Layton, UT 84041
Free ConsultationLayton, UT Criminal Law Attorney with 20 years experience
Criminal, DUI, Traffic Tickets and White Collar Crime
Brigham Young University
Compare Save
Show Preview
View Website View Lawyer Profile Email Lawyer
Mike Edwards is a skilled and zealous advocate who has been practicing law for over 17 years. While Mike has extensive experience in several areas of law, his primary focus is representing people who are facing criminal charges. Mike really enjoys helping people come through these difficult circumstances as well as they can. Because of his experience as an Army JAG in the Utah Army National Guard, Mike is also skilled at handling military legal matters, particularly in the area of non-judicial punishment, separation actions, and courts martial. 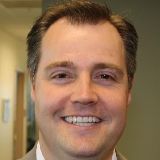 Claimed Lawyer ProfileSocial Media
Scott Nickle
Layton, UT Criminal Law Attorney with 13 years experience
(801) 544-5306 1513 N. Hill Field Road #3
Layton, UT 84041
Free ConsultationCriminal, Divorce, Domestic Violence and Estate Planning
Gonzaga University
Compare Save
Show Preview
View Website View Lawyer Profile
Scott Nickle taught English at Weber State University for four years before deciding to attend law school. He graduated from the Gonzaga University School of Law in 2006. He returned to Utah to work as an attorney for Helgesen, Houtz & Jones, the law firm he had interned for after his second year of law school. Scott Nickle specializes as a Family Law Attorney and Estate Planning Attorney. He deals will all types of family law such as Divorce, Child Custody, Surrogacy, etc. He has represented many clients with many different situations giving him the experience he needs to provide his... 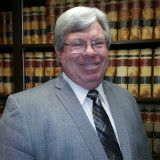 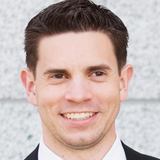 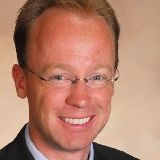 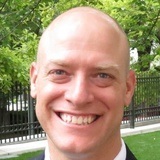 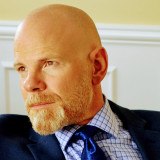 Claimed Lawyer Profile
William M. Fontenot
Bountiful, UT Criminal Law Lawyer with 12 years experience
(801) 312-9330 1355 N. Main Street, Suite 8
Bountiful, UT 84010
Criminal, Divorce, Estate Planning and Personal Injury
University of Utah
Compare Save
Show Preview
View Lawyer Profile Email Lawyer
Will Fontenot is a results-oriented, client-focused attorney licensed to practice law in the State of Utah. His practice focuses on estate and trust drafting and litigation. Mr. Fontenot has over eleven years of experience strongly advocating for the client’s desired outcome, including document preparation and courtroom advocacy that has required innumerable hearings and trials. Mr. Fontenot has argued before the Utah Supreme Court. He has an extremely impressive track record of winning and being respected in the community by both lawyers and judges.
Mr. Fontenot’s academic and professional accomplishments include graduating in the top twenty percent of his law school class...

Ogden, UT 84412
Criminal, DUI, Divorce and Family
The University of Utah S.J. Quinney College of Law and London Law Consortium, London, England
Compare Save
Show Preview
View Website View Lawyer Profile Email Lawyer
Carol Mortensen brings over 10 years of counseling and advocacy experience into her legal practice. She has worked as a Licensed Substance Abuse Counselor and Social Service Worker for many years prior to joining the legal profession. As a result, Carol has a unique and comprehensive insight into the dynamics of individuals and families dealing with the judicial system. Family & Juvenile Law Expertise: Carol is a long time and committed advocate for individuals and families dealing with issues such as: divorce, custody and domestic violence. She has worked extensively with DCFS, Dependency Drug Court, Juvenile... 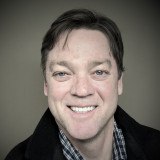 Claimed Lawyer ProfileOffers Video ChatSocial Media
Sean Druyon
Bountiful, UT Criminal Law Attorney
(801) 397-2223 503 W 2600 S
Suite 200
Bountiful, UT 84010
Offers Video ChatCriminal and DUI
Compare Save
Show Preview
View Website View Lawyer Profile Email Lawyer
I got into criminal defense after participating in the criminal litigation section of the University of Nebraska College of Law. I was an assistant to the county attorney who prosecuted criminal defendants. I routinely saw unprepared defense attorneys beg and plead for good deals from the county attorney's office and many were unable to get very good deals because they were not prepared to show the county attorney why they had a weak case if it went to trial. I noticed the most effective defense attorneys were those that were not only prepared by knowing the facts... 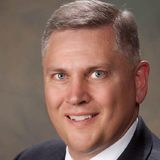 North Ogden, UT 84414
Criminal, Appeals, Divorce and Family
Brigham Young University
Compare Save
Show Preview
View Website View Lawyer Profile Email Lawyer
A 20 year Air Force veteran, Darrin served his last 11 years as a Judge Advocate and has acquired a vast breath of legal skills and expertise. He has worked as a both as a criminal prosecutor and a criminal appellate defense attorney. He has drafted hundreds of wills and assisted numerous clients with divorce, child support, and child custody matters. 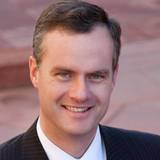 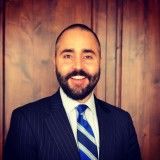 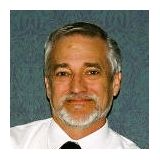