Claimed Lawyer ProfileSocial Media
Gary Metro
Richland, WA Criminal Law Lawyer with 30 years of experience
(509) 525-0780 719 Jadwin Avenue
Richland, WA 99352
Criminal and DUI
University of Oregon School of Law
Compare Save
Show Preview
View Website View Lawyer Profile Email Lawyer
Gary Metro graduated with his J.D. from the University of Oregon School of Law. He started practicing law in the Silicon Valley and Los Angeles, defending individuals charged with felonies and misdemeanors. In 2006, Gary moved to Eastern Washington and continued to focus on practicing criminal defense. He has successfully defended numerous clients against charges such as domestic violence, DUI, murder, and those facing life in prison without parole. His past clients have included high-profile individuals, such as Hollywood producers and major league baseball players. To speak with Gary about your charges, call Metro Law Firm for a free consultation. 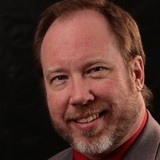 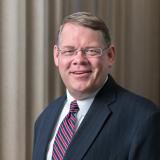 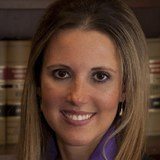