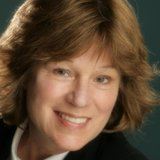 Claimed Lawyer ProfileOffers Video ChatQ&ASocial MediaResponsive Law
David Nelson Jolly
Everett, WA Criminal Law Attorney with 23 years of experience
(425) 493-1115 2731 Wetmore Avenue
#401
Everett, WA 98201
Free ConsultationOffers Video ChatCriminal, DUI, Domestic Violence and Traffic Tickets
Northern Illinois University
Compare Save
Show Preview
View Website View Lawyer Profile Email Lawyer
I have been practicing law in Western Washington since 1997. Since my first day of practice my area of emphasis has been DUI law. My first few years of practice were as a Prosecuting Attorney then in 2001 I moved to private practice representing those accused of the crime. Since 2004 I have only practiced this DUI and Criminal Defense. My knowledge in this area is immense and has been helped by my work in completing more than DUI books including, "The DUI Handbook for the Accused" in 2007. I have two more books being... 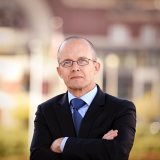 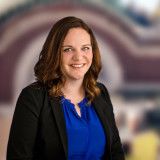 Offers Video ChatSeattle, WA Criminal Law Attorney with 9 years of experience
Criminal and Domestic Violence
Seattle University School of Law and University of Washington - Bothell campus
Compare Save
Show Preview
View Website View Lawyer Profile Email Lawyer
My career as an elite criminal trial lawyer has focused on defending good people. When facing allegations of sexual crimes, domestic violence and felonies and misdemeanors. These types of cases are high-stakes and emotional. Of course, these allegations have a devastating impact on the accused if not handled correctly. 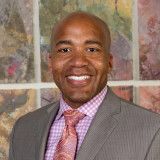 
Free ConsultationCriminal, DUI and Personal Injury
University of Washington School of Law
Compare Save
Show Preview
View Website View Lawyer Profile Email Lawyer
With over ten years' worth of work as a prosecutor, extensive legal research and writing experience, and a demonstrated commitment to community service and outreach, James Curtis is the attorney you need in the Tacoma, WA, area. 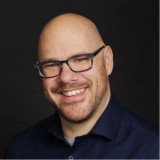 
Criminal, DUI and Domestic Violence
Seattle University School of Law
Compare Save
Show Preview
View Website View Lawyer Profile Email Lawyer
Are you facing a criminal charge such as DUI, domestic violence or a drug charge? At DUI Heroes, Lynnwood criminal defense lawyer Jonathan Dichter will be able to assist with your criminal charge by providing an experienced and defensive approach. Having a knowledgeable attorney who understands how important your rights are to you is essential. Contact the firm and discuss your offense with a Lynnwood defense attorney you know you can trust. Call 866-620-9524 today. 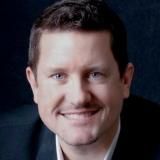 Free ConsultationCriminal, DUI, Traffic Tickets and White Collar Crime
University of Oregon School of Law and University of Washington School of Law
Compare Save
Show Preview
View Website View Lawyer Profile Email Lawyer
The Nahajski Firm was established in 1996 by partners Lennard A. Nahajski and Rayne J. Nelson with the primary goal of providing aggressive, effective and discreet representation to those facing criminal prosecution. Since that time, the firm has continued to practice exclusively criminal defense and established itself as one of the premier criminal defense firms in the region. With more than fifty years of combined criminal defense experience, we recognize that good people occasionally face difficult allegations that will have a significant impact on themselves, their families, reputation, finances and careers. Being aware of the impact of facing criminal...
Next
Criminal Lawyers in Nearby CitiesCriminal Lawyers in Nearby Counties
FAQ Lawyers Get Listed