Divorce, Criminal, DUI and Family
Liberty University School of Law
Compare Save
Show Preview
View Website View Lawyer Profile Email Lawyer
Mr. Jeremy C. Penland is a life-long resident of north Georgia, growing up in Walker and Catoosa counties. After graduating Lakeview-Fort Oglethorpe High School, Mr. Penland enlisted in the United States Marine Corps where he spent four years on active duty service. After being honorably discharged, Mr. Penland attended college in southern California, and received a bachelor’s degree in Economics.
Mr. Penland worked in the banking and finance industry for several years until the complication of the financial markets, at which time he elected to pursue his desire to practice law.
Mr. Penland attended Liberty University School of Law on full scholarship... 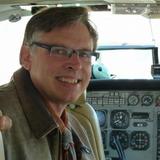 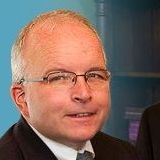 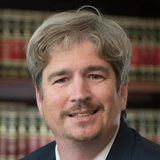 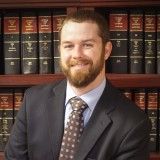 Claimed Lawyer ProfileSocial Media
Joshua David Earwood
Cartersville, GA Divorce Attorney with 23 years of experience
(770) 386-7551 210 W Main St
Cartersville, GA 30120
Free ConsultationDivorce, Criminal, DUI and Family
University of Georgia
Compare Save
Show Preview
View Website View Lawyer Profile Email Lawyer
My firm has a well-earned reputation for aggressive and high quality legal representation of our clients. A general practice solo practitioner, I focus in the areas of personal injury, criminal defense, and family law. My personal injury practice is limited to the representation of injured victims, not insurance companies. I offer vigorous representation of persons charged with criminal offenses in all courts, including the Georgia appellate courts. In the field of family law, my firm offers counsel and courtroom advocacy for our clients in matters of divorce, child custody, adoption and other family issues. My office is located in Cartersville, Georgia... 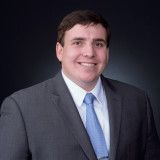 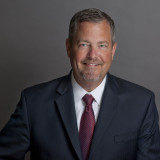 In 1993, Mr. Burns graduated from the University of Georgia School of Law, Doctor of Jurisprudence. Subsequent to his graduation from law school, Mr. Burns opened his own practice and has since been practicing law in Northern Georgia and the greater metro Atlanta area, relocating to Cherokee County 15 years ago. 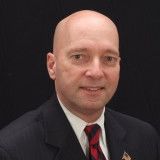 
Divorce and Family
Louisiana State Univ. and Louisiana State University - Baton Rouge
Compare Save
Show Preview
View Website View Lawyer Profile Email Lawyer
I joined the Woodstock office of Meriwether & Tharp, LLC in January 2016, after having my office in Cobb County since 1996. My practice area has always included all counties in the North Metro Atlanta area, as well as Fulton County and the City of Atlanta. I do my best to represent my clients in a diligent and professional manner. I do this by providing them with my best advice for their particular situation, based upon my knowledge of the law and my many years of experience in Divorce and Family Law. All cases are different,... 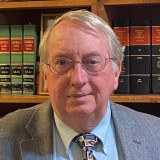 Divorce, Criminal, DUI and Family
Cumberland School of Law, Samford University
Compare Save
Show Preview
View Lawyer Profile Email Lawyer
Attorney Floyd H. Farless has been in practice since 1976 handling cases in Northwest Georgia in criminal, civil and domestic matters. He began practice with the firm of Clary and Kent following graduation from law school. Since 2000 he has been a sole practitioner serving clients in and around the Floyd County area. Being a small firm he is able to provide personalized service to his clients addressing their cases on an individual basis,

Offers Video Conferencing Video ConfDivorce, Animal, Domestic Violence and Family
Atlanta's John Marshall Law School
Compare Save
Show Preview
View Lawyer Profile Email Lawyer
Elena Sanchez-Curtis was admitted to the Georgia Bar in 2010. Ms. Sanchez-Curtis did not immediately enter the practice of law after graduating college. Instead, she spent 17 years in the IT sales and sales management field. This business experience, and her own experience with co-parenting, allows Ms. Sanchez-Curtis to bring practicality and clear headed strategies to family law proceedings. This same practicality and analytical thinking is leveraged in her equine law practice and her approach to general problem solving. Elena Sanchez-Curtis has been riding horses for almost 50 years. She has shown hunters on the local and rated circuit in... 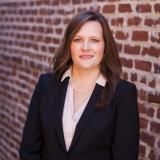 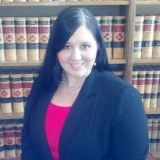 Claimed Lawyer ProfileSocial Media
Cortney Stuart
Jasper, GA Divorce Lawyer with 9 years of experience
(706) 253-3060 44 North Main Street
Jasper, GA 30143
Divorce, Criminal, Family and Juvenile
Florida Coastal School of Law
Compare Save
Show Preview
View Website View Lawyer Profile Email Lawyer
Cortney M. Stuart's legal background began with the Superior Court of Athens, Georgia, where she interned while studying as an undergraduate at the University of Georgia, from which she graduated with Bachelors in Criminal Justice, Sociology, and Political Science. She later graduated from the Florida Coastal School of Law, cum laude, receiving her Juris Doctor in May of 2011, subsequently sitting for the Georgia and Tennessee Bars in July of 2011, and being admitted to both in November of 2011. In 2012, she began her career as an associate at the Law Offices of Edwin Marger, LLC. Under Edwin Marger's... 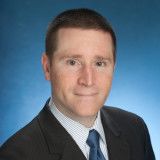 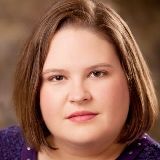 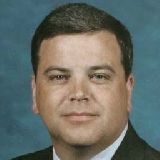 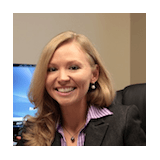 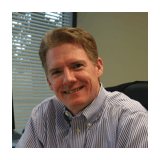 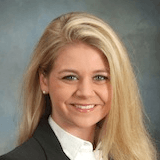 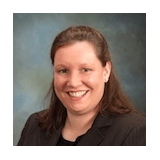