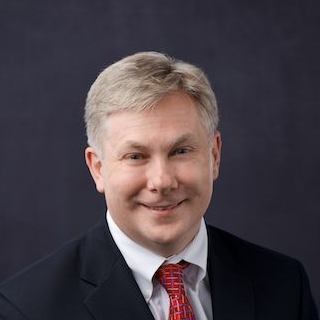 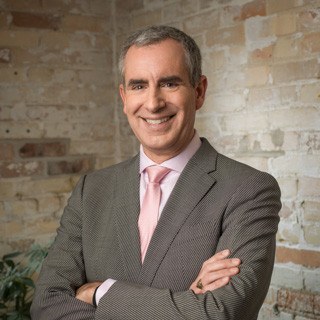 Claimed Lawyer ProfileOffers Video ConferencingBlawg SearchSocial Media
Hillary E. Krill
Grand Rapids, MI Divorce Attorney with 2 years of experience
(616) 285-0808 300 State St. SE
Grand Rapids, MI 49503
Free Consultation Offers Video Conferencing Video ConfDivorce, Domestic Violence and Family
University of Notre Dame
Compare Save
Show Preview
View Website View Lawyer Profile Email Lawyer
Hillary strives to thoroughly understand and address each of her clients’ concerns. Hillary’s motivation for attending law school was to be a voice for those who could not speak for themselves and to help her community members navigate our legal system. She chose to attend Notre Dame Law School because she resonated with their motto, to educate a different kind of lawyer, and because she views the practice of law as a service to others in furtherance of the cause of justice. During law school, Hillary explored her commitment to serving the public by helping community members...


Divorce and Family
Indiana University - Indiana University-Bloomington
Compare Save
Show Preview
View Website View Lawyer Profile Email Lawyer
Almost anyone who has been through it will tell you that divorce is one of the most painful and stressful experiences a family will ever go through, fraught with uncertainty and negative emotions that can (and usually do) spill over into other areas of life. As a Family Law attorney, I dedicate myself to guiding clients through this difficult process and help them move forward in a positive, healthy and supportive manner. When it seems difficult to make decisions in this time of crisis, my job is to present creative solutions and help clients make the right decisions. During... 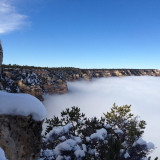 Claimed Lawyer Profile
Melissa Kelleigh
Grand Rapids, MI Divorce Lawyer with 20 years of experience
(616) 965-7365 29 Pearl St NW, Suite 421
Grand Rapids, MI 49503
Divorce and Family
Lewis & Clark Law School
Compare Save
Show Preview
View Website View Lawyer Profile Email Lawyer
I am passionate about helping people with their family law problems. I help my clients with issues of divorce, child custody, parenting time, child support, and family abuse protection orders. As a parent myself, I understand how important these issues are to my clients. I view my job as a compassionate guide through a complex legal system that can be difficult for non-lawyers to navigate on their own. I try to resolve these issues as amicably as possible, although I have taken many cases to trial when it is necessary and appropriate to do so. I...

Claimed Lawyer Profile
Raymond Pater
Holland, MI Divorce Attorney with 37 years of experience
(616) 396-8883 704 Michigan Ave
Ste A
Holland, MI 49423
Divorce, Collections and Family
Western Michigan University Cooley Law School
Compare Save
Show Preview
View Website View Lawyer Profile
Ray's practice is mainly involved with divorce, custody, alimony and collections. Raymond Pater was born in the Netherlands and is one of eight children. After his family immigrated to the United States, and although of modest means, six of his siblings attended college and two went on to obtain PhDs, later becoming college professors. An older sister never attended high school, but was admitted to college because of a nearly illegible transcript and ironically went on to become a high school teacher. While attending grade school and high school, Ray worked in the family business selling eggs and chickens...