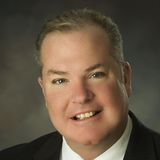 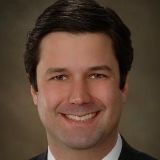 
Divorce, Criminal, Estate Planning and Family
Western Michigan University Cooley Law School
Compare Save
Show Preview
View Website View Lawyer Profile Email Lawyer
Kristen received her Bachelor’s Degree in Government from Evangel University in Springfield, Missouri and her Juris Doctorate from Thomas M. Cooley Law School – Auburn Hills. During her undergraduate studies, Kristen completed an internship with the Family Research Council, studied in Washington D.C., and also studied-abroad in Israel. While in law school and before coming to work at Shoults, Picard & Brooks, PLLC, she gained experience through moot court and internships at the 71-B District Court with the Honorable Kim David Glaspie and an internship with the Lapeer County Prosecutor’s Office. Kristen is licensed to practice in the...