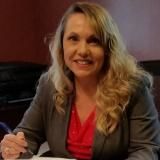 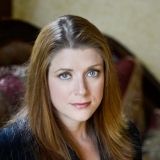 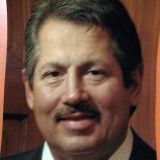 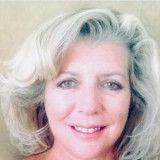 Claimed Lawyer Profile
Woodrow Turner
Kingwood, WV Divorce Lawyer with 16 years experience
(304) 329-0773 17548 Veterans Memorial Hwy Suite A
(across from Wal-Mart)
Kingwood, WV 26537
Divorce, Appeals, Criminal and Elder
West Virginia University College of Law
Compare Save
Show Preview
View Lawyer Profile Email Lawyer
Buddy graduated Order of the Coif upon earning his Juris Doctor degree from the West Virginia University College of Law as a member of the Class of 2004, for which he was also elected Class President. During his time there, he served as a member of the Republican Law Caucus and the West Virginia University Law Review. Buddy was awarded prestigious CALI Awards in both Constitutional Law and Trial Advocacy. 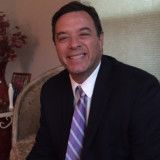 
Charleston, WV 25301
Divorce, Consumer, Family and Personal Injury
Compare Save
Show Preview
View Website View Lawyer Profile Email Lawyer
I received my Bachelors Degree in Political Science at Marshall University in 1983. I attended graduate school at Marshall University for the academic year 1983-1984. Beginning academic year 1984 I attended the Ohio Northern University School of Law. In the summer of 1985 I attended the University of Notre Dame’s London summer law program in London, England where I studied international law. While in London, I learned that I had been accepted for transfer to the West Virginia University College of Law, where I received my law degree in May of 1987. I have practiced...
Next
Divorce Lawyers in Nearby CitiesDivorce Lawyers in Nearby Counties
FAQ Lawyers Get Listed