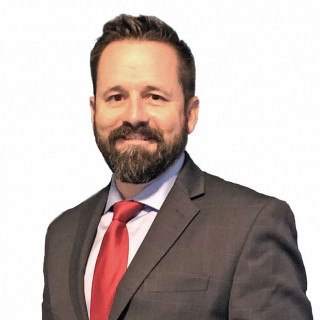 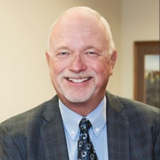 Claimed Lawyer ProfileSocial Media
Travis G. Black
Folsom, CA DUI Attorney with 28 years of experience
(916) 962-2896 1839 Iron Point Rd
#160
Folsom, CA 95630
Free ConsultationDUI, Estate Planning and Personal Injury
Western State College of Law at Argosy University
Compare Save
Show Preview
View Website View Lawyer Profile Email Lawyer
As the founder of Travis G. Black & Associates, Folsom attorney Travis G. Black provides legal guidance to injury victims and those looking to create estate planning documents. Mr. Black has been licensed to practice law in California since 1992. He is a member of the Board of Directors of the Capital City Trial Lawyers Association and a former member of the Board of Directors of the Gerry Spence Trial Lawyers College. Attorney Black received his Juris Doctor from the Western State University College of Law. For a free consultation, contact his firm today. 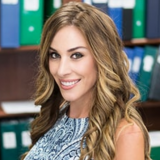 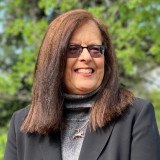 Roseville, CA 95661
Free ConsultationDUI, Criminal, Domestic Violence and White Collar Crime
University of California Hastings College of the Law
Compare Save
Show Preview
View Website View Lawyer Profile Email Lawyer
Mr. Parkhurst earned his Juris Doctor degree from the University of California, Hastings College of the Law in San Francisco. He graduated from U.C. Davis with a B.A. in International Relations and a minor in Education. He became licensed to practice law in 1999. A skilled negotiator and private criminal practitioner, Mr, Parkhurst has defended hundreds of clients charged with crimes from misdemeanors to serious felonies in more than 30 of California's 58 counties. He is licensed to practice in all State courts and the United States District Court Northern and Eastern districts of California. He has obtained dismissals...


Placerville, CA 95667
Free ConsultationOffers Video ChatPlacerville, CA DUI Attorney with 20 years of experience
DUI, Criminal, Personal Injury and Traffic Tickets
University of the Pacific, McGeorge School of Law
Compare Save
Show Preview
View Website View Lawyer Profile Email Lawyer
Dale R. Gomes graduated from Bethany College in 1996 with a bachelors degree in Psychology and a minor in Theology. Four years later, Dale graduated from McGeorge School of Law in Sacramento where he distinguished himself as a talented and aggressive advocate. Mr. Gomes began his law practice at the Contra Costa County District Attorney's Office where he specialized in litigating cases involving societies most vulnerable victims in the sexual assault and child abuse division of the District Attorney's Office. 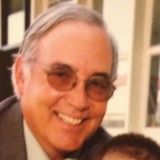 Claimed Lawyer Profile
Daniel Martin Davis
Carmichael, CA DUI Attorney with 45 years of experience
(916) 837-1933 P.O. Box 2189
davisamayad@netscape.net
Carmichael, CA 95609
Free ConsultationDUI, Criminal, Domestic Violence and Family
McGeorge School of Law Univ of the Pacific
Compare Save
Show Preview
View Lawyer Profile Email Lawyer
I have been a Sacramento criminal defense attorney and family law practitioner for over 40 years. I am very well versed in the procedures employed in charging and defending felonies and misdemeanors and have stayed current with all recent propositions that have enabled people to take advantage of recent modifications of the criminal justice system. 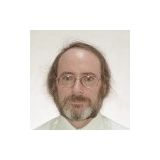