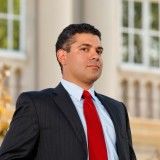 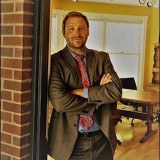 Marshall’s diverse background in law brings unique insight into situations where different fields of law intersect. For example, auto accidents often result in both criminal charges and a personal injury claim. Experience in both of these areas provides a more comprehensive view of the actors and legal mechanisms in play. This can be a vital benefit to the client. The Sumrall Law Office utilizes professional...
Compare Save 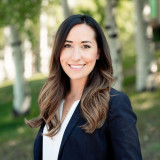 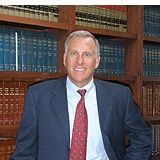 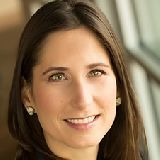 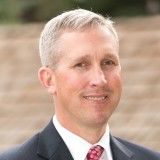 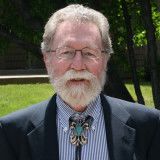 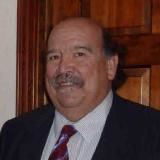 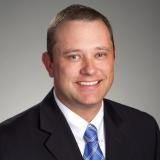 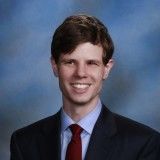 James feels privileged to apply his legal acumen to...
Compare Save 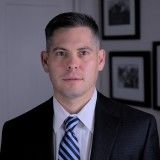 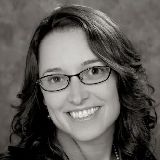 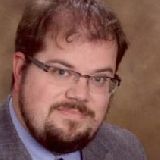 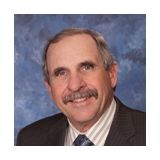 Free ConsultationDUI, Appeals and Criminal
Show Preview
View Lawyer Profile
Based in the Aspen-Glenwood Springs area and specializing in the practice of criminal law in Western Colorado since 1973.
Compare Save 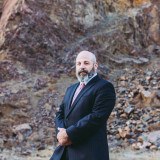