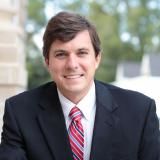 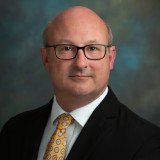 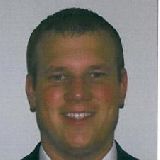 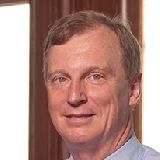 Free ConsultationDUI, Criminal, Juvenile and Traffic Tickets
Mercer University Walter F. George School of Law
Compare Save
Show Preview
View Website View Lawyer Profile
Keith has been a lawyer for more than 30 years. Previously, he was a prosecuting attorney in the District Attorney's Office for the Brunswick Judicial Circuit. He has valuable knowledge about police procedures, and he is uniquely qualified to know how a prosecutor will evaluate a criminal case and when a prosecutor may not be willing to go to trial. He is an experienced trial lawyer and negotiator. He can either negotiate an acceptable outcome or go to trial when an acceptable agreement can not be reached.

Claimed Lawyer ProfileSocial MediaResponsive Law
Courtney R. Lerch
Savannah, GA DUI Lawyer with 12 years of experience
(912) 417-5008 317 Tattnall Street
Savannah, GA 31401
DUI, Cannabis Law, Criminal and Traffic Tickets
Mississippi College School of Law
Compare Save
Show Preview
View Website View Lawyer Profile Email Lawyer
Courtney Lerch is a Georgia native, the founder of The Lerch Law Firm, and a reputable criminal defense attorney in Savannah. Ms. Lerch obtained her JD. From the Mississippi College School of Law. After graduating, she moved back to her home state so that she could start giving back to the community that had given her so much. Ms. Lerch has been well-recognized for her legal prowess. She is a graduate of the prestigious Bill Daniel Trial Advocacy Program, and has been nationally ranked a Top 10 Under 40 attorney by the National Academy of Criminal Defense Attorneys.
Ms. Lerch has... 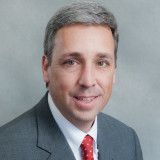 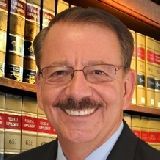 Claimed Lawyer ProfileSocial Media
Tyler Randolph
Richmond Hill, GA DUI Attorney with 25 years of experience
(912) 756-6001 2591 US HWY 17
STE 203
Richmond Hill, GA 31324
Free ConsultationDUI, Business, Criminal and Personal Injury
University of Virginia School of Law
Compare Save
Show Preview
View Website View Lawyer Profile Email Lawyer
Tyler Lee Randolph has over 20 years of legal experience and over 20 years of military experience (Active and Guard), from real combat to combat in the courtroom. A graduate of West Point and of the University of Virginia School of Law, he has the education and experience to guide and assist you in your specific time and area of need, and the personal attention you deserve. 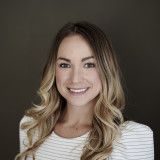 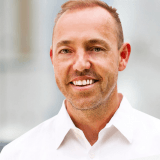 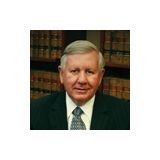 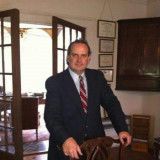