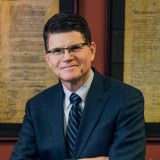 Offers Video ConferencingVideo ConfDUI, Business, Criminal and Divorce
Show Preview
View Blog View Lawyer Profile Email Lawyer
Gina has been practicing law for the last 20 years, previously serving the communities of Franklin, Wright, and Cerro Gordo counties. Between her work in private practice, and public service, she has a wide breadth of knowledge and experience, ensuring her ability to zealously tackle the majority of your legal needs. 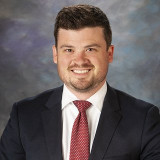