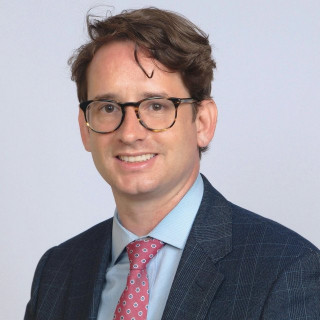 Kentucky DUI Lawyer with 13 years of experience
Bradley Clark has more than a decade of experience dealing with all types of criminal defense matters in Kentucky. He joined the Suhre & Associates team in 2020 and is dedicated to providing great service to the... Read More »
View ProfileVideo Conferencing
Contact Now
View Website View Profile Call Email Lawyer Email Lawyer
Compare Save