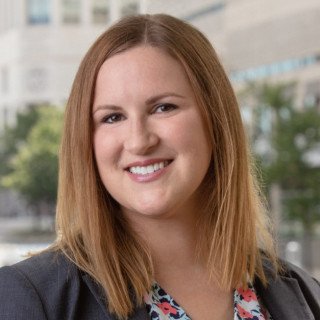 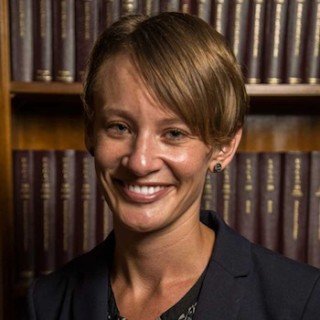 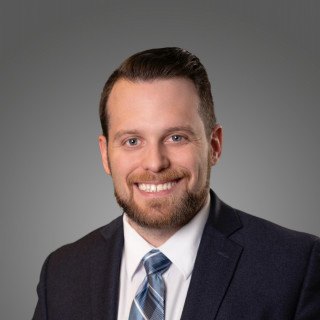 I am an experienced, knowledgeable and skilled DUI defense attorney. I am committed to aggressively protecting your rights and interests! Visit my website for more information and call for a consultation. Read More »
10.0 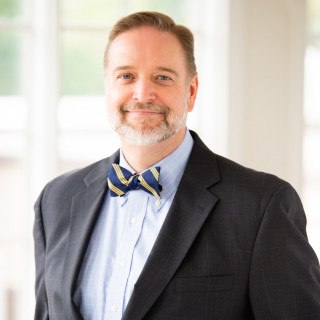 I’m an experienced North Carolina DUI/DWI defense lawyer and represent clients in all types of DUI and DWI cases. I will vigorously defend you and your rights and work for the best possible outcome in your case. Read More »
10.0 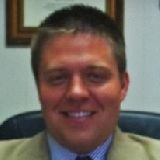 DWI, Criminal, Divorce and Personal Injury
Widener University Delaware School of Law
Compare Save
Show Preview
View Website View Lawyer Profile Email Lawyer
Born in Charlotte, North Carolina, Attorney Rob Nye graduated from The Citadel with a B.A. in History (Honors) and then Widener University School of Law in Wilmington, Delaware, earning his Juris Doctorate. Before entering the private sector of practice, Rob served his country as an Infantry and JAG officer in the United States Army. He deployed with the 3rd Infantry Division in support of Operation Iraqi Freedom III and was awarded the Bronze Star Medal. While on active duty, Rob was lead counsel in over 30 trials, and gained invaluable experience zealously advocating for his clients. Rob has... 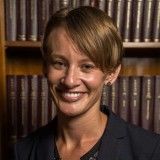 
DWI, Criminal and Traffic Tickets
Tulane University School of Law
Compare Save
Show Preview
View Website View Lawyer Profile Email Lawyer
Jillian Swords is a Union County native and earned her Bachelors of Science in Journalism from Appalachian State University in 2009. She then freelanced as a writer with various publications in North Carolina, including the Watauga Democrat and High County Press, for two years before moving to New Orleans, Louisiana to attend Tulane Law School. Ms. Swords earned her Juris Doctor from Tulane Law in 2014. In her time at Tulane, Ms. Swords clerked for the Orleans Public Defender, Louisiana Center for Children's Rights, and Innocence Project New Orleans. She worked as a Student Attorney for the Tulane Criminal Law... 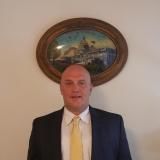 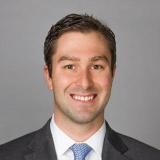 DWI, Criminal and Traffic Tickets
University of Cincinnati College of Law
Compare Save
Show Preview
View Website View Lawyer Profile Email Lawyer
Howard Long is a partner and founding member of Browning & Long, PLLC specializing in criminal defense, DWI defense, traffic violations, and family law. Before founding Browning & Long, PLLC, Howard was an Assistant District Attorney in Mecklenburg County (Charlotte, NC) prosecuting thousands of misdemeanors and hundreds of felonies on the Misdemeanor Prosecution Team and the Drug Prosecution Team. In addition to being an Assistant District Attorney, Howard was an associate at a prominent Charlotte law firm where he advised clients on entity formation, management and structure and the acquisition, sale, development, leasing and financing of real estate. 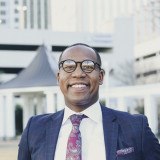 
Free ConsultationDWI, Criminal, Employment and Traffic Tickets
Charlotte School of Law
Compare Save
Show Preview
View Website View Lawyer Profile Email Lawyer
Mr. Littlejohn graduated from the University of Mary Washington with a Bachelor’s Degree in Political Science before attending law school. During his time in law school, Mr. Littlejohn received Dean’s List Honors, as well as a Pro Bono Distinction for his work with victims of Hurricane Katrina through the Mississippi Center for Justice, and his mentorship of Charlotte youth through Faith, Hope, and Love Mentoring. His community contributions led to his receipt of the John S. Leary Bar's Julius L. Chambers Scholarship for his dedication to serving the underserved. Extensive pro bono experience has given Mr. Littlejohn... 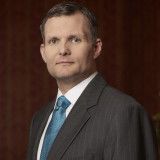 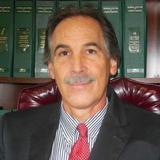 DWI and Criminal
University of Dayton School of Law
Compare Save
Show Preview
View Website View Lawyer Profile
Since 1985, Robert J. DeCurtins has been standing up for the criminally accused. As a Charlotte criminal defense lawyer, he goes the extra mile to exceed his clients’ expectations and secure favorable outcomes on their behalves. He is truly a client-focused, results-oriented legal advocate. Backed by more than 30 years of proven legal experience, Attorney Robert understands the importance of personalized representation. He knows that every client needs a unique defense that will stand up to their charges. Mr. DeCurtins also believes in building client-attorney relationships on communication, honesty, and trust. As a former polygraph examiner and assistant public defender,...
Sponsored Listings
J. Bradley Smith Esq. 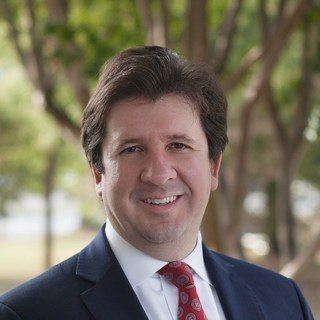 I am a knowledgeable and skilled DUI defense attorney. I am dedicated to fighting for the rights and interests of the accused! Visit my website to see testimonials and case results. Call for a free consultation. Read More »
View Profile
Compare Save
Contact Now
View Website View Profile Call Email Lawyer Email Lawyer
Justin C. Olsinski Esq.

I am dedicated to passionately and aggressively representing you against DUI charges. I will fight to protect your rights and interests! Visit my website for more information and reviews. Call for a free consultation! Read More »
10.0 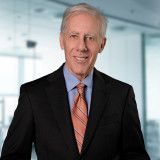 Free ConsultationOffers Video ChatDWI, Criminal and Traffic Tickets
Compare Save
Show Preview
View Website View Lawyer Profile Email Lawyer
Seth Langson, one of the first lawyers in the country to dedicate his practice to the representation of sexual abuse victims, is nationally known and frequently consults with the best sex abuse lawyers in America.

“I was raised to fight against injustice and became a lawyer to advocate on behalf of people who’ve been exploited. As soon as I was entrusted with a sex abuse case in 1984, I knew that this was the work that I needed to do. Abusers and institutions must be held accountable for their tragic betrayals,” says Seth.

Seth is known for his compassion, tenacity, ability to... 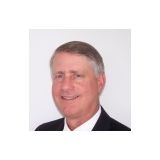 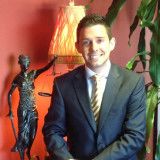 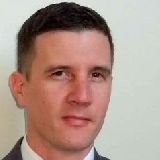 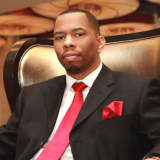 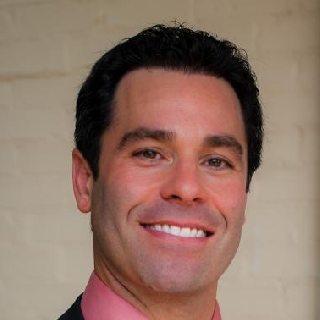 Adam is the head of SeiferFlatow's DUI/DWI, Criminal Defense, and Traffic Ticket departments. He is well-respected in the industry, having received numerous awards as voted by clients and peers. Read More »
10.0 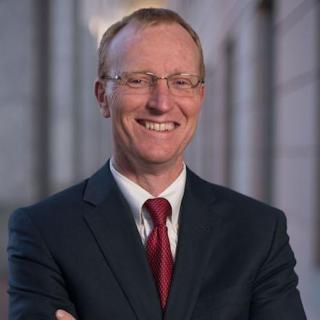 I am an experienced and knowledgeable DUI defense lawyer. I passionately fight to protect the rights of the criminally accused!! Visit my website to see testimonials and results, or call for a free consultation. Read More »
View Profile
Compare Save
Contact Now
View Website View Profile Call Email Lawyer Email Lawyer 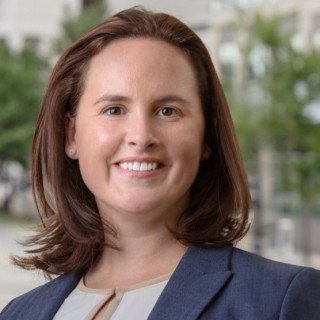 Laura Cobb was born in Jackson, Tennessee but grew up in McLean, Virginia and Marietta, Georgia. After a lifelong love of the sciences, she graduated from Vanderbilt University with a degree in Biology. After college she... Read More »
10.0 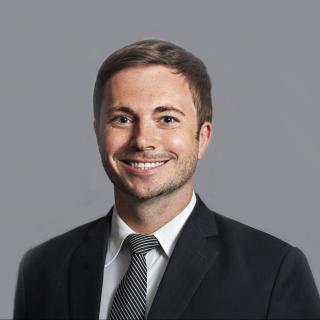 My firm is committed to fighting for your freedom & rights. Call us today!