Free Consultation Offers Video Conferencing Video ConfDWI, Cannabis Law, Criminal and Traffic Tickets
Wake Forest University School of Law
Compare Save
Show Preview
View Website View Lawyer Profile Email Lawyer
I was born and raised in Winston-Salem, North Carolina. Growing up in the area, I was heavily involved in the community as an Eagle Scout and graduate of R.J. Reynolds High School. Following graduation from Reynolds, I attended college at Virginia Tech. A proud Hokie, I went on to earn two degrees with honors in Political Science and Economics and to become a Rhodes Scholar nominee. I returned home to attend law school at Wake Forest University, where I was the Symposium Editor for the Journal of Law and Policy. Upon graduation, I was inducted into the Order of the... 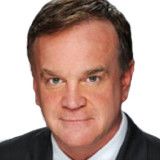 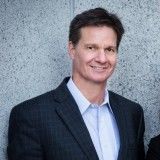 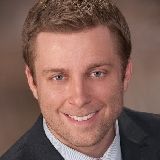 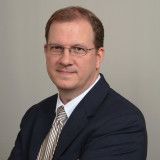 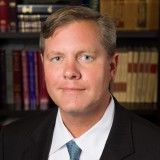 Free ConsultationDWI, Criminal and Traffic Tickets
University of North Carolina - Chapel Hill
Compare Save
Show Preview
View Website View Lawyer Profile Email Lawyer
Chad Garrett, a former prosecutor, is a founding partner of Garrett, Walker, Aycoth and Olson, a firm that seeks to help clients navigate criminal cases, personal injury matters, family law cases, and business and civil litigation issues. Mr. Garrett concentrates on criminal law, traffic tickets and DWI trials. He is the author of the NCBAR Association's "ABC's of Criminal Court," and "ABCs of Traffic Law," among other publications. He teaches regularly on the topic of DWI trials. Mr. Garrett and his partners pride themselves on returning every call, everyday, and are always here to help. ... 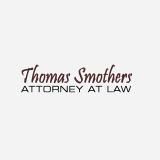