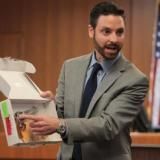 
Free ConsultationDUI, Criminal, Landlord Tenant and Traffic Tickets
University of Akron School of Law
Compare Save
Show Preview
View Website View Lawyer Profile Email Lawyer
With twelve years of experience in a wide variety of practice areas including criminal defense, civil litigation, landlord-tenant law, juvenile law, domestic relations, collections and estate planning, Jeff is uniquely prepared to aggressively pursue his clients’ interests. While specializing in the field of criminal defense, Jeff has successfully represented clients charged with a variety of felonies and misdemeanors, from Aggravated Murder to OVI and every imaginable charge in between. An experienced trial attorney, he has represented clients in numerous high profile jury trials with many resulting in Not Guilty verdicts. Jeff is the immediate past Chair of the Criminal Law... 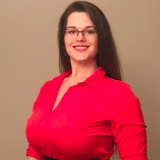 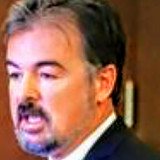 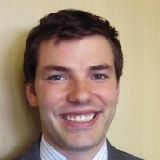 Claimed Lawyer ProfileSocial Media
Jamison A Offineer
Stark County, OH DUI Lawyer with 10 years of experience
(330) 418-3810 Massillon, OH 44646
Free ConsultationDUI, Criminal and Domestic Violence
University of Akron School of Law
Compare Save
Show Preview
View Website View Lawyer Profile
You or a loved one were charged with a DUI (OVI) in the Massillon / Canton area. We know you are searching, and you are wondering how it is that you will find the right attorney to hire. And it's a good thing to wonder, because everyone knows choosing the right attorney is of vital importance. 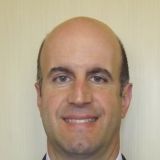 
DUI, Criminal, Juvenile and White Collar Crime
University of Akron
Compare Save
Show Preview
View Website View Lawyer Profile Email Lawyer
When you need skilled criminal defense representation, Attorney DiCaudo is the right choice for you. Mr. DiCaudo was admitted to practice law in Ohio in 1988. He graduated in the top of his class from the University of Akron School of Law, and immediately accepted a position with Prosecutor's Office in Akron. Mr. DiCaudo moved from Assistant Prosecutor to Assistant Chief Prosecutor in only three years! He work for the Prosecutor's Office for over 10 years before taking his skills and expertise in criminal law to his own law practice in 2008. Mr. DiCaudo is definitely an expert when it... 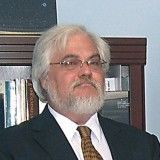 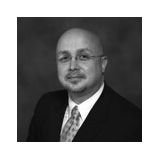 Claimed Lawyer ProfileSocial Media
Mr. Jeffrey R. Davis
Mahoning County, OH DUI Attorney with 26 years of experience
(330) 470-0236 945 Windham Court
Suite 3
Boardman, OH 44512
Free ConsultationDUI, Appeals and Criminal
Case Western Reserve University School of Law
Compare Save
Show Preview
View Website View Lawyer Profile
A trial attorney with over seventeen years experience in the field of criminal law, Attorney Jeffrey Davis recognized the need for an experienced, skilled and aggressive criminal attorney to defend the rights and interests of individuals, and in 2007, formed Davis Law Offices, a criminal defense firm dedicated to the representation of the accused in Municipal, State and Federal Courts throughout Ohio. A native of the Mahoning Valley, Attorney Davis attended Boardman High School and Youngstown State University. He is a graduate of the prestigious Case Western Reserve University School of Law, where he studied law under some of the... 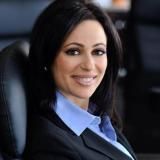 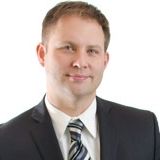 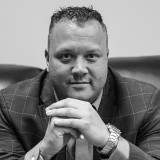 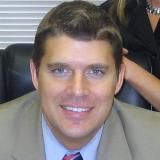 DUI, Criminal, Domestic Violence and Traffic Tickets
Cleveland State University
Compare Save
Show Preview
View Website View Lawyer Profile Email Lawyer
I am a criminal defense trial lawyer. I have been practicing criminal defense since 1999. I received my undergraduate degree in criminal justice. I have focused my law practice in the area of criminal law. I am dedicated to maintaining close relationships with all my criminal, traffic, OVI, DUI, and DUS clients. When needed, I schedule legal consultations with my clients at their home or other convenient locations. I am committed to promptly returning all telephone calls, and keeping my clients well informed of their case progress. I want to help you and I may consider... 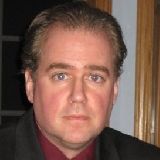 Claimed Lawyer ProfileSocial Media
Kevin Wayne Rumes Esq
Medina County, OH DUI Attorney with 22 years of experience
(330) 241-7110 Grafton Road
Brunswick, OH 44212
Free ConsultationDUI, Appeals, Criminal and Traffic Tickets
Cleveland State University and Baldwin-Wallace College
Compare Save
Show Preview
View Website View Lawyer Profile Email Lawyer
Charged with a crime? You want to retain a lawyer who has experience in both Litigation and Criminal Defense. Choosing the right Criminal Defense Attorney to vigorously defend you is the most important decision you will make. With Attorney Kevin Wayne Rumes, your case will be treated with the seriousness it deserves! Attorney Rumes has handled thousands of cases as both a prosecutor and as a defense attorney, and has earned many outstanding legal victories, along with an excellent reputation as a premier Defense Attorney in the Cleveland area. Now practicing in all counties and courts in Ohio. 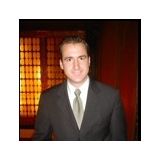 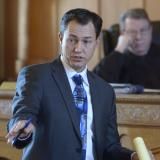 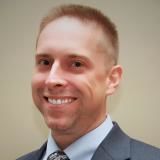 Free ConsultationDUI, Criminal, Domestic Violence and Traffic Tickets
University of Akron School of Law
Compare Save
Show Preview
View Website View Lawyer Profile Email Lawyer
Admitted to the Ohio Bar in 2007, Attorney Roberts began his career as an assistant prosecutor. After three years as an assistant prosecutor he worked for a general practice law office for six years. In 2016 he started Ondrey & Roberts, LLC, with friend and colleague Kevin Ondrey.


Free ConsultationDUI, Criminal, Divorce and Municipal
Cleveland State University
Compare Save
Show Preview
View Lawyer Profile Email Lawyer
As of November 2014 I will have been engaged as a full time practitioner for forty years. Over those years I have had the opportunity to represent clients in a wide variety of cases of many stripes. Plainly I have learned that giving my clients good counsel and wise advice based on reliable information is the best path to securing a result that is the best of the available outcomes. 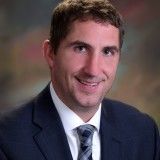 Atty. Mazanetz is a Mahoning Valley native, raised in Newton Falls, where he... 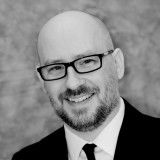 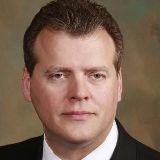 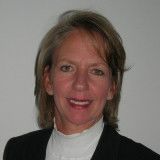 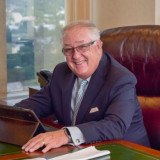 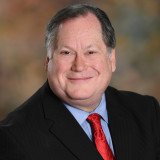 Sarah was interested in the law from a very young age. It was her respect for our Constitution that led her to enroll in law school at the University of Akron School...
FirstPreviousNext
DUI Lawyers in Nearby Cities
FAQ Lawyers Get Listed