PREMIUM
Frank Anthony Malocu Esq
DUI Lawyer Serving Camden, OH
Experienced DUI & DWI defense attorney! Call for a consultation!
I am an experienced trial lawyer dedicated to protecting the rights of those who have been accused or charged with a DUI. I will advocate for your rights throughout your case. Contact for more information! Read More »
View Profile
Free Consultation
View Website View Profile Call Email Lawyer Email Lawyer
Compare Save 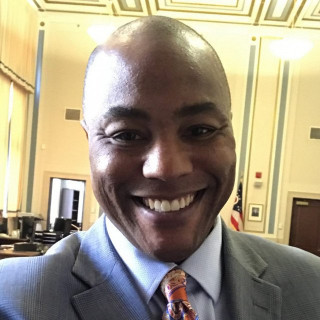 Claimed Lawyer ProfileSocial Media
Steven Russell Adams Esq
Oxford, OH DUI Lawyer with 31 years of experience
(513) 737-6676 104 S. Beech St.
Oxford, OH 45056
DUI and Criminal
Salmon P. Chase College of Law, Northern Kentucky University
Show Preview
View Website View Lawyer Profile Email Lawyer
Steven Adams, founder of The Law Office of Steven R. Adams, LLC, is the kind of Cincinnati DUI lawyer you want on your side when facing DUI/OVI charges. Before becoming a criminal defense lawyer, Attorney Adams served as an Assistant Hamilton County Prosecutor for eight years. Drawing from his experience as a former prosecutor, he knows how to strategically prepare cases because he developed an excellent understanding of criminal trials and how to effectively present criminal cases to a jury. He has argued in front of the Supreme Court twice and won a case 7-0! As a certified instructor in...
Compare Save 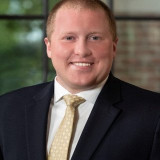 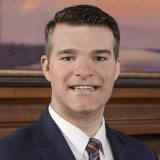 Claimed Lawyer Profile
Neal Darwin Schuett
Oxford, OH DUI Attorney
(513) 524-5000 121 West High Street
Oxford, OH 45056
DUI, Appeals, Criminal and Domestic Violence
Show Preview
View Lawyer Profile Email Lawyer
Neal Schuett is one of the rare breeds of criminal defense attorney that is willing to go to trial and also knows how to protect his client's appellate rights. Since moving to southwest Ohio in 2010, Neal has successfully handled hundreds of criminal and DUI/OVI cases, including not guilty verdicts in both bench and jury trials. For example, Neal received not guilty verdicts for a man accused of high-level felonies. In that same time, Neal has also fought to protect the rights of his clients through his criminal appellate work. In one case, Neal's appellate advocacy skills convinced the Twelfth...
Compare Save 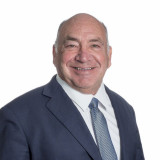 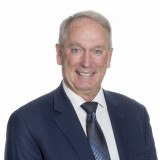 Free ConsultationDUI, Divorce, Family and Personal Injury
University of Dayton School of Law
Show Preview
View Website View Lawyer Profile Email Lawyer
Mr. Atkins practices in the areas of Domestic Relations (Divorce), Criminal Defense, Personal Injury (Wrongful Death), Evictions (Civil), and Probate and Estates. 90% of his practice is devoted to Litigation. He also is often an acting prosecutor and acting judge. Chris represents his clients with the intentions of helping them even after the case settles. His goal is to not only win the case, but to help his client’s take the correct next steps after the case. As a tenured lawyer, Chris is dedicated to helping his clients in their time of need.
Compare Save 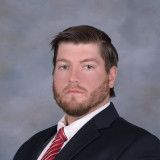 Matthew and his wife Christine are proud parents of two boys. Matthew is an avid outdoorsman, enjoying hunting, fishing and hiking. Throughout his life, Matthew has acquired many skills through a variety of jobs. Matthew has worked in the restaurant, landscaping, and construction businesses. In 2011 he started his own landscaping business,...
Compare Save

DUI, Business, Criminal and Divorce
Show Preview
View Website View Lawyer Profile Email Lawyer
Whether in need of an assertive criminal defense attorney or a strong family law mediator, my Ohio clients have been turning to Paris K. Ellis, Attorney at Law since 1983. Armed with more than 30 years of experience, my priority is to protect your immediate interests and future opportunities. I have also earned a BV® Distinguished Peer Review Rating by Martindale-Hubbell® for my professionalism and ethics.

I attended Miami University to obtain my Bachelor's in Accounting. I then furthered my education by attending North Kentucky University, Salmon P. Chase, College of Law.

Criminal defense is a particular strength and a big part...
Compare Save 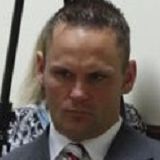 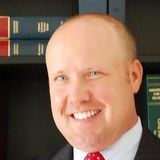 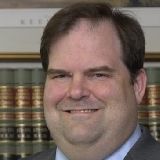 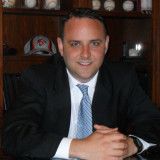 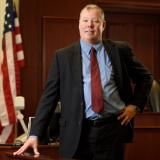 Free ConsultationDUI, Criminal, Divorce and Personal Injury
University of Cincinnati College of Law
Show Preview
View Website View Lawyer Profile
No matter the case, we will find a way to help you For an experienced attorney who will fight for you, you've come to the right place. At our firm in Cincinnati, OH, our primary mission is to stand up for the rights of our clients. Whether you've had an OVI/DUI/DUS, are facing criminal charges, or are in the middle of a family law dispute involving a divorce, dissolution or custody issue, Douglas A. Ball will provide you with experienced legal advice and counsel. Most people don't know how the law works, or how to make sure that...
Compare Save Claimed Lawyer ProfileOffers Video ConferencingQ&ASocial Media
Jeremiah Justin Denslow
West Chester , OH DUI Lawyer with 20 years of experience
(513) 273-4480 9078 Union Centre Blvd.
Suite 3500
West Chester , OH 45069
Free ConsultationOffers Video ConferencingVideo ConfDUI and Criminal
University of Cincinnati College of Law
Show Preview
View Website View Lawyer Profile Email Lawyer
There are over 1 million laws in the United States. My entire legal practice is devoted to just one--the Ohio law that prohibits drinking and driving. Because of my concentrated focus on DUI defense, I know the DUI laws better than most lawyers in the state. I am a passionate DUI defense lawyer and I get results. 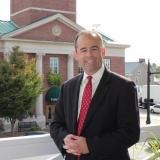 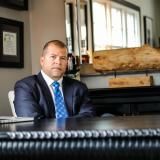 Claimed Lawyer ProfileSocial Media
Mark Jon Wieczorek
Cincinnati, OH DUI Attorney with 14 years of experience
(513) 317-5987 9415 Montgomery Rd. Suite D
Cincinnati, OH 45242
Free ConsultationDUI, Criminal and Domestic Violence
Ohio Northern University
Show Preview
View Website View Lawyer Profile Email Lawyer
I am a former Hamilton County Assistant Prosecuting Attorney. I have experienced the legal system from the inside out. I have handled just about every type of case imaginable: felonious assault, gross sexual imposition, rape, robbery, burglary, OVI and on down the line to speeding tickets. As I transitioned into private practice, I realized that bad things happen to good people and that there is a little document known as the U.S. Constitution that affords these people the right to competent counsel, to a jury trial, and a litany of other enumerated rights which I saw from time to...
Compare Save 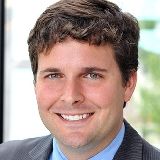 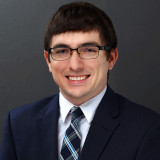 Anthony is a Miami Valley native and graduated from Cedarville High School. After earning an undergraduate degree from Ohio University in Marketing and Pre-Law, Anthony enrolled at the University of Dayton School of Law. At UDSL, Anthony served as the Editor-in-Chief of the Law Review, a member of the Moot Court Competition Team, a teaching assistant, a Dean's Fellow and the Chief Justice of the Honor Council. Anthony also graduated in the...
Compare Save
Next
DUI Lawyers in Nearby CitiesDUI Lawyers in Nearby Counties
FAQ Lawyers Get Listed