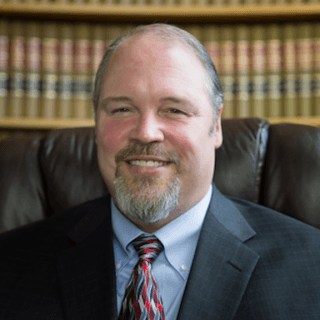 Claimed Lawyer ProfileSocial Media
Scott James
Custer, SD DUI Attorney with 17 years of experience
(605) 673-2503 429 1/2 Mt Rushmore Rd
Custer, SD 57730
Free ConsultationDUI, Business and Criminal
University of Kansas School of Law
Show Preview
View Website View Lawyer Profile Email Lawyer
Scott is the founder of Southern Hills Law PLLC in Custer, South Dakota. After graduating in the top third of his class at KU law, Scott practiced civil litigation and advice at the law firm of Riling, Burkhead and Nitcher, Chtd in Lawrence, Kansas from 2006-2008. He worked as an Assistant County Attorney in Dodge City Kansas from 2008-2016 handling all types of cases, including homicide, violent crime, property crime, traffic, and other cases. Mr. James was an integral part of the 2011 Dodge City RICO indictment of the Norteno Street Gang in Dodge city. Scott had the privilege of...
Compare Save 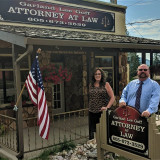