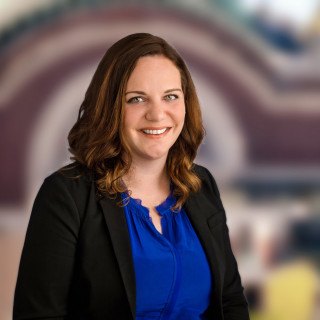 I’m an experienced Seattle DUI/DWI defense lawyer who will vigorously fight for your rights and help you navigate the criminal justice system at every stage of your case. Read More »
10.0

I am an experienced DUI and DWI defense lawyer and represent clients who have been arrested or are facing a DUI/DWI charge. I will fight for you and your rights and work for the best possible outcome in your case. Read More »
10.0 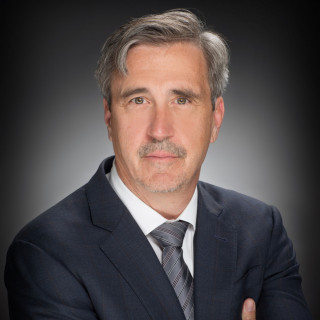 I’m an experienced Seattle DUI/DWI defense lawyer and represent clients in all types of DUI and DWI cases. I will vigorously defend you and your rights and help you through every step of your case. Read More »
View Profile
Compare Save
Contact Now
View Website View Profile Call Email Lawyer Email Lawyer

Free ConsultationDUI, Criminal and Divorce
Compare Save
Show Preview
View Website View Lawyer Profile Email Lawyer
Sharon Fields has been practicing law in the criminal justice system for over 14 years. Graduating in 1996 from the University of Utah College of Law. She began her career as a public defender for juveniles in Salt Lake County, Utah. In 2000, she was appointed as an Assistant City Prosecutor for the City of Salt Lake where she prosecuted DUIs, domestic violence cases and business corruption cases in the Utah State District Court. In 2001, Sharon was recruited to work as a Deputy District Attorney for the Salt Lake County District Attorneys Office. She also worked on various felony... 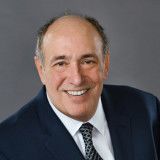 Claimed Lawyer ProfileSocial Media
Phillip L. Weinberg
Everett, WA DUI Lawyer with 38 years of experience
(877) 422-8384 6320 Evergreen Way, Suite 216
Everett, WA 98203
Free ConsultationDUI, Criminal and Domestic Violence
The John Marshall Law School
Compare Save
Show Preview
View Website View Lawyer Profile Email Lawyer
With 30 years of experience representing people facing DUI and/or other criminal charges in Snohomish, King and Pierce Counties, and elsewhere in Washington State, I understand how the system works, and what you and I need to to optimize your defense before your next court appearance. In the courtroom your criminal defense attorney may be your only friend. i go all out for optimal outcomes. Tactful, Tactical & Effective representation. 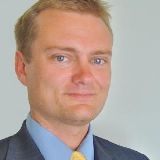 Claimed Lawyer Profile
Christon Clark Skinner
Oak Harbor, WA DUI Lawyer with 41 years of experience
(360) 679-1240 791 SE Barrington Drive
Oak Harbor, WA 98277
Free ConsultationDUI, Business, Criminal and Personal Injury
Willamette University College of Law
Compare Save
Show Preview
View Website View Lawyer Profile Email Lawyer
Christon Skinner is the founding member of the Law Offices of Christon C. Skinner, P.S. The firm was established in 1996, when Mr. Skinner opened his own office after being a partner in the law office of Zylstra, Beeksma, Waller & Skinner, which he joined in 1979. Chris expanded his practice to San Juan County when he acquired John Linde’s law office in Friday Harbor in January of 2008. Chris has been actively engaged in the practice of law in Island, Skagit and San Juan Counties for over 32 years with a primary emphasis on business,...
Sponsored Listings
Deborah Alexander 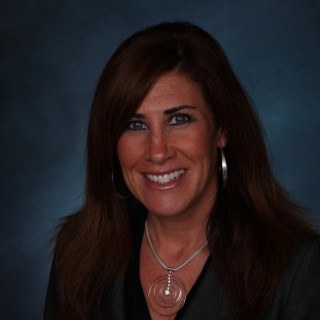 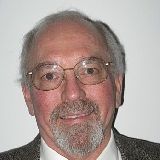 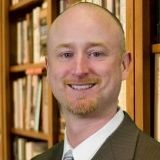 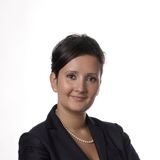