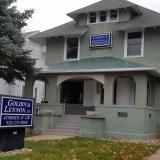 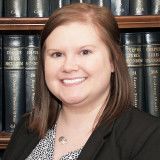 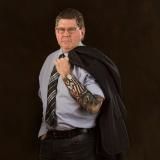 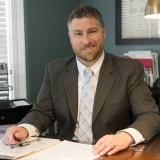 Claimed Lawyer ProfileSocial Media
Chadwick Kaehne
Neenah, WI DUI Attorney with 15 years of experience
(920) 383-1350 247 East Wisconsin Avenue
Neenah, WI 54956
DUI, Criminal, Domestic Violence and Personal Injury
University of Dayton School of Law
Compare Save
Show Preview
View Website View Lawyer Profile Email Lawyer
Mr. Chadwick Kaehne graduated from the University of Wisconsin
with a Bachelor of Science degree in Psychology. Shortly after his
undergraduate studies, Mr. Kaehne founded a mental health clinic serving
clients throughout Winnebago, Fond du Lac, Outagamie, and Brown
counties. Mr. Kaehne established his law practice shortly after
receiving his Juris Doctorate from the University of Dayton School of
Law in Ohio. Using the philosophy grounded from his experiences from the
mental health field, Mr. Kaehne believes that not only should a law
firm be both reputable and aggressive in serving the needs of their
clients; but also passionate, with... 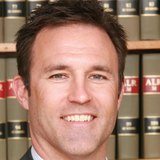 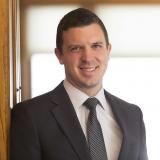 DUI, Criminal, Domestic Violence and Personal Injury
University of Wisconsin - Madison
Compare Save
Show Preview
View Website View Lawyer Profile Email Lawyer
Attorney Mehlos graduated with honors from the University of Notre Dame and the University of Wisconsin Law School. During law school, Attorney Mehlos participated in the Wisconsin Innocence Project for three semesters, handling 10 post-conviction homicide and assault cases. With the Innocence Project, Attorney Mehlos learned advanced DNA testing theory while working with Dr. Greg Hampikian, one of the nation’s leading DNA experts. Attorney Mehlos’ relentless investigation in a case was the driving factor in his client being released from prison 26 years before his scheduled release date despite three prior attorneys being unable to achieve that result. Prior... 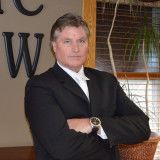 DUI, Criminal, Personal Injury and Traffic Tickets
Marquette University Law School
Compare Save
Show Preview
View Website View Lawyer Profile Email Lawyer
Attorney John Miller Carroll is the founder of our Appleton law firm, John Miller Carroll Law Office. At our firm, we focus on protecting the rights of the residents of Wisconsin, including but not limited to, Outagamie and Winnebago counties and surrounding east-central Wisconsin who face charges for state & criminal offenses. We proudly defend clients arrested for a variety of offenses, including: 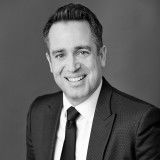 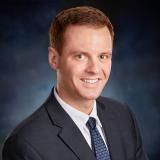 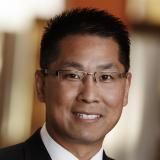 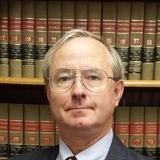 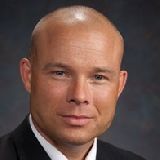 DUI, Criminal, Personal Injury and Workers' Comp
Marquette University Law School
Compare Save
Show Preview
View Lawyer Profile Email Lawyer
Attorney Nelson has an impressive criminal trial record having accomplished not guilty verdicts in many cases, including a stretch of seven not guilty verdicts within a span of ten trials. He has successfully had cases dismissed after getting courts to suppress illegally obtained evidence. He is passionately dedicated to the aggressive protection of constitutional rights and liberties. In representing injured and disabled client's he has obtained numerous successful results, including a $627,000 jury verdict in an automobile collision case in Milwaukee County following a week-long trial. In December of 2014 he got a Washington County Jury to award... 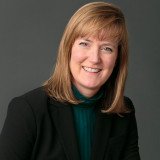 Claimed Lawyer Profile
Christine Bruen
Appleton, WI DUI Lawyer with 24 years of experience
(920) 228-8141 135 East College Avenue
Appleton, WI 54911
DUI, Criminal, Domestic Violence and Juvenile
The Catholic University of America Columbus School of Law
Compare Save
Show Preview
View Lawyer Profile Email Lawyer
While I am relatively new to Wisconsin, I bring years of professional experience to my role as an associate attorney at J. Kippa Law. I have both civil and criminal litigation in my background, but vastly prefer the world of criminal law. My primary experience is as a prosecutor. I am licensed in several states and began my career in Virginia as an Assistant Commonwealth's Attorney in City of Norfolk where I worked for 8 and ½ years. During my time there, I obtained successful results in a wide variety of felony cases, including homicides, armed robberies, sexual assaults and... 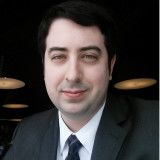 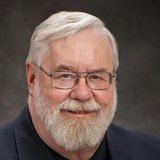