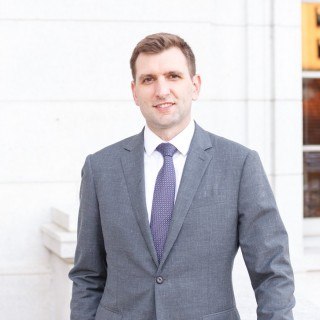 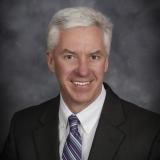 Claimed Lawyer ProfileSocial Media
Scott McCarthy
Milton, WI DUI Attorney with 31 years of experience
(608) 352-3366 205 S John Paul Road
Milton, WI 53563
Free ConsultationDUI, Criminal, Personal Injury and Traffic Tickets
University of Nebraska - Lincoln
Show Preview
View Website View Lawyer Profile Email Lawyer
Scott McCarthy has been in practice since 1991 and is one of the most experienced trial lawyers in southern Wisconsin. Scott has taken countless cases to trial in Rock County, Dane County, Waukesha County, Jefferson County and more surrounding counties and counties around the State. He has won at every level including the Supreme Court Scott's success was noticed in 2007 when one of the larger firms in Madison asked Scott to join their litigation team. Scott founded the Janesviille branch of Murphy Desmond and was quickly named to the firm's Litigation Executive Committee where he helped guide the...
Compare Save 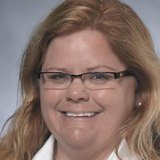 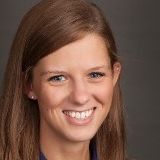 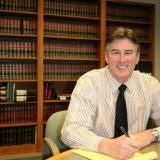 Claimed Lawyer Profile
D David Barry
Janesville, WI DUI Lawyer with 37 years of experience
(608) 757-2900 20 East Milwaukee Street
#306
Janesville, WI 53545
Free ConsultationDUI, Divorce, Personal Injury and Traffic Tickets
Western Michigan University Cooley Law School
Show Preview
View Website View Lawyer Profile Email Lawyer
As a Janesville, WI, native I felt passionate about coming back to Janesville and serving my community. I opened my law firm in 1986 and have 30+ years of experience helping with Divorce, DUI, Drunk Driving, Traffic, and Real Estate cases. I care about the personal and economic happiness of my clients. Feel free to give me a ring to talk through your legal circumstances
Compare Save 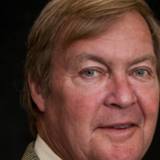 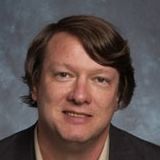 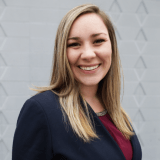 (2 Peer Reviews)
(262) 786-7100 225 Regency Court
Suite 200
Brookfield, WI 53045
Free ConsultationBrookfield, WI DUI Attorney with 7 years of experience
DUI, Criminal and Traffic Tickets
Marquette University Law School
Show Preview
View Website View Lawyer Profile Email Lawyer
Attorney Westley practices criminal defense and DUI/OWI all over Wisconsin. She graduated from Marquette University Law School in 2015 with a certificate in litigation and uses that every day. She did her undergrad at the University of Minnesota and graduated from there in 2011. She has done a stint with Americorps and regularly volunteers for Teen Court in Waukesha County as a judge.

Free ConsultationDUI, Criminal, Domestic Violence and White Collar Crime
University of Wisconsin - Madison
Show Preview
View Website View Lawyer Profile Email Lawyer
Attorney John Birdsall has more than 30 years of experience and has earned a reputation as one of the most trusted criminal defense lawyers in Milwaukee and the State of Wisconsin. With over 250 jury trails, mostly for serious felonies such as homicide, he has an acquittal rate that is three times the Wisconsin average. John’s practice is focused exclusively on defending the wrongly accused, and has recently helped a client named Eddie Gill. After being accused of shooting and killing a Milwaukee resident, John helped uncover that the police has interrogated Gill into confessing when he was in...
Compare Save

(2 Peer Reviews)
(414) 270-0202 316 N. Milwaukee Street
Suite #200
Milwaukee, WI 53202
Free ConsultationMilwaukee, WI DUI Lawyer with 9 years of experience
DUI and Criminal
Marquette University Law School
Show Preview
View Website View Lawyer Profile Email Lawyer
Benjamin Van Severen is a criminal defense attorney who practices in Milwaukee and throughout the state of Wisconsin. He has experience handling all types of cases, from misdemeanors and OWI/DUI to serious felonies, including homicide, sexual assault, crimes involving firearms, and drug crimes. Focusing entirely on criminal defense, Attorney Van Severen has achieved an acquittal rate three times the state average. Attorney Van Severen received his Bachelor of Arts degree from Marquette University in 2010, with majors in Political Science and Criminology, and a minor in Music. He then received his Juris Doctor from Marquette...
Compare Save 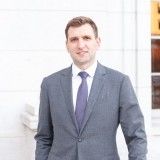 (2 Peer Reviews)
(608) 257-7181 33 E Main St
Suite 500
Madison, WI 53703
Free ConsultationMadison, WI DUI Lawyer with 11 years of experience
DUI, Criminal and Traffic Tickets
University of Illinois Chicago School of Law
Show Preview
View Website View Lawyer Profile Email Lawyer
Nils Wyosnick is an attorney for Murphy Desmond S.C., based in Madison, Wisconsin. With a concentration in defending clients charged with drunk driving offenses and misdemeanor and felony crimes, Nils represents clients in Wisconsin and Illinois. A graduate of the University of Illinois-Chicago School of Law, Nils began his career as a prosecutor for the Cook County State's Attorney's Office in Chicago. As an Assistant State's Attorney, Nils prosecuted in some of the busiest courtrooms in the nation, gaining extensive trial work experience and training. In 2014, Nils left the State's Attorney's office for private practice; continuing his experience in...
Compare Save 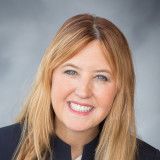 (2 Peer Reviews)
(608) 490-5779 345 West Washington Avenue Suite 301
Madison, WI 53703
Free ConsultationOffers Video ConferencingVideo ConfMadison, WI DUI Lawyer with 30 years of experience
DUI, Appeals, Criminal and Traffic Tickets
University of Wisconsin Law School
Show Preview
View Website View Lawyer Profile Email Lawyer
A true Wisconsin native, Attorney Wood earned her undergraduate degree from Marquette University and her law degree from the University of Wisconsin. From the beginning of her legal career, Attorney Wood dedicated herself to defending OWI cases—allowing her to gain valuable experience and insights that are used to help her clients. Attorney Wood is the first Wisconsin attorney to serve on the Board of Regents for the National College for DUI Defense (NCDD) held at Harvard Law School, an organization devoted to furthering education for attorneys in this field of law. She is also a frequent speaker at...
Compare Save

Free ConsultationDUI, Criminal, Domestic Violence and Traffic Tickets
Cleveland State University
Show Preview
View Website View Lawyer Profile Email Lawyer
I have successfully defended the rights of the accused in the full range of criminal and traffic offenses since 1992. I am sensitive to the fact that while I have a busy caseload, this may be your only experience with the criminal justice system. Whether your are accused of a minor traffic violation or a serious felony, you can expect that your matter will be handled with a high level of professionalism, integrity and sensitivity. Remember, it's your case. 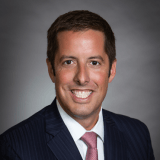 Free ConsultationOffers Video ConferencingVideo ConfDUI and Criminal
Marquette University Law School
Show Preview
View Website View Lawyer Profile Email Lawyer
My first trial after graduating law school was a homicide case and we achieved a not guilty verdict. Since then, our firm has achieved innumerable dismissals and acquittals. We have won cases that seem unwindable. We have won cases when clients have confessed to crimes. In one very remarkable case, one of our clients confessed to a crime and pleaded guilty with another lawyer. After coming to us for a second opinion we were able to withdraw his guilty plea, go to trial, and convince a jury of his innocence despite the fact that he confessed his guilt to the...
Compare Save 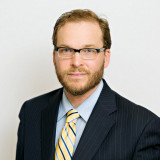 DUI, Criminal, Divorce and Domestic Violence
University of Minnesota - Twin Cities
Show Preview
View Website View Lawyer Profile Email Lawyer
A versatile, innovative, and adaptable attorney with an attitude of service and broad experience who meets challenges with open-eyed optimism and solutions-oriented creativity, David cares about your case almost as much as you do. He's here to fight for you and to serve as your concierge throughout your encounter with the legal system David gets great results for his clients. With David, you can expect: -fierce courtroom advocacy; -a compassionate and listening ear; -an adviser offering you advanced strategic and tactical advice; -hard-line negotiating on your behalf; -a trusted guide through the legal wilderness; -aggressive motion practice to accomplish your goals; -established relationships with the players in...
Compare Save 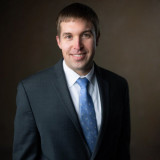