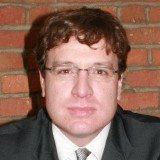 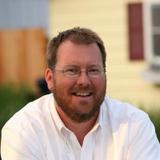 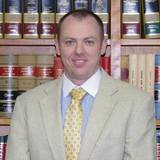 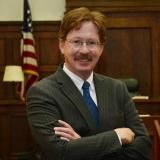 
Free ConsultationDUI & DWI and Criminal
University of Wyoming College of Law
Compare Save
Show Preview
View Website View Lawyer Profile Email Lawyer
Mr. Vang received a debate scholarship to attend the University of Wyoming, where he graduated with a B.S. degree in Political Science and where he also attended law school and obtained his J.D degree. Mr. Vang was 1 of 2 college debaters named to the United States Debate team, which competed in Great Britain in the Spring of 1991. Mr. Vang was admitted to the Wyoming State Bar and Wyoming Federal District Court in 1995 and was admitted to practice in the U.S. Tenth Circuit Court of Appeal in 1997. Approximately ninety-five percent (95%) of Mr....

Claimed Lawyer Profile
Ian K. Sandefer
Casper, WY DUI & DWI Lawyer with 12 years of experience
(307) 232-1977 143 North Park Street
Casper, WY 82601
Free ConsultationDUI & DWI, Civil Rights, Criminal and Personal Injury
University of California - Berkeley
Compare Save
Show Preview
View Website View Lawyer Profile
Ian Sandefer is a native of Casper, Wyoming and is a member of Sandefer & Woolsey. Ian’s primary areas of practice are plaintiff’s personal injury and criminal defense. Ian is admitted to practice before all of Wyoming’s state courts, the Federal District Courts of Wyoming, and the Tenth Circuit Court of Appeals. Ian received an Associates of Arts degree, cum laude, from Casper College in 1999. Ian was the recipient of the Wyoming President’s Honor Scholarship at the University of Wyoming, which he attended for one year, maintaining a 4.0 GPA and receiving the William Steckel Undergraduate Scholarship for... 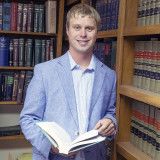 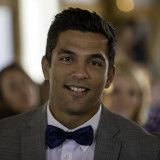 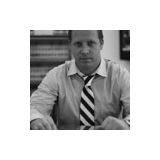 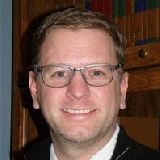