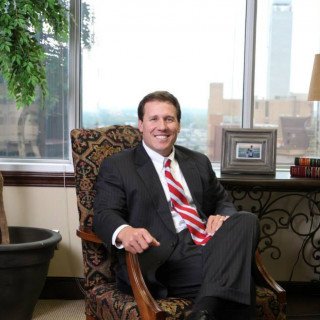 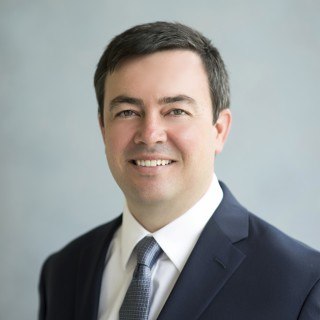 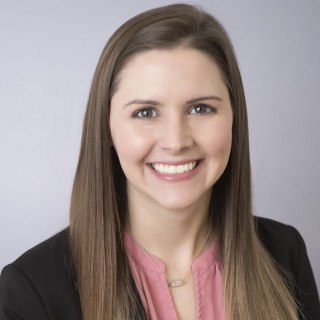 
Birmingham, AL 35203
Employment
Samford University
Compare Save
Show Preview
View Website View Lawyer Profile Email Lawyer
Joshua devotes his legal career to fighting unlawful employment discrimination, harassment, and retaliation. He has represented hundreds of clients before the United States Equal Employment Opportunity Commission (EEOC), and the federal district courts of Alabama. In fighting for the rights of employees, Joshua regularly litigates matters against employers - large and small - arising under various anti-discrimination laws such as Title VII of the Civil Rights Act of 1964 (Title VII), the Age Discrimination in Employment Act of 1976 (ADEA), the Family Medical Leave Act of 1993 (FMLA), and the Americans with Disabilities Act of 1990 (ADA). Joshua also represents...

Claimed Lawyer ProfileSocial Media
Edward Still
Birmingham, AL Employment Law Attorney with 49 years of experience
(205) 320-2882 429 Green Springs Hwy
STE 161-304
Birmingham, AL 35209
Employment, Appeals and Civil Rights
University of Alabama School of Law
Compare Save
Show Preview
View Lawyer Profile Email Lawyer
Edward Still has practiced in Alabama and Washington, D.C., since 1971. He was in private practice in Tuscaloosa from 1971 until 1975, then in Birmingham until 1997. He was Director of the Voting Rights Project of the Lawyers’ Committee for Civil Rights Under Law, a non-profit public interest law firm in Washington, D.C. from 1997 until 2001. He was a Special Counsel to the Washington firm of Dickstein Shapiro Morin & Oshinsky LLP in 2001 and 2002. He returned to Birmingham in 2002. Edward Still has nearly 50 years of experience in the field of...