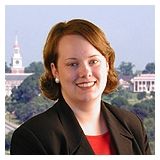 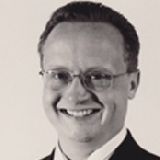 Claimed Lawyer ProfileSocial Media
Gregory R. Fidlon
Atlanta, GA Employment Law Attorney with 21 years experience
(844) 529-4967 3355 Lenox Rd NE
#750
Atlanta, GA 30326
Employment
University of Pennsylvania
Show Preview
View Website View Lawyer Profile Email Lawyer
I specialize in labor and employment law and serve clients throughout metro Atlanta, Georgia and elsewhere. I graduated from the University of Pennsylvania Law School in 1998 and have been practicing exclusively in labor and employment law since. I have practiced with top-notch firms and represented clients of all sizes, from Fortune 100 companies to individual employees. I enjoy helping clients solve their legal issues in the most cost-effective way. I represent and advise clients in all aspects of the employment relationship, including discrimination claims under Title VII of the Civil Rights Act (Title VII), the Age Discrimination in Employment...

Claimed Lawyer ProfileSocial MediaResponsive Law
Charles S. Herman
Savannah, GA Employment Law Lawyer with 13 years experience
(912) 244-3999 7 East Congress Street
Suite 611A
Savannah, GA 31401
Free ConsultationEmployment, Arbitration & Mediation, Civil Rights and Personal Injury
The University of Toledo College of Law
Show Preview
View Website View Lawyer Profile Email Lawyer
Charles Herman grew up in Sylvania, Ohio and joined the military after graduating from Sylvania Southview High School in 1993. After serving four (4) years he was honorably discharged in 1998. Mr. Herman then attended undergraduate college at Virginia Tech and graduated in 2002 with a Bachelor’s of Science degree in Environmental Policy and Planning. In 2002 he moved back home to Toledo, Ohio and started law school at the University of Toledo, College of Law where he graduated from in 2005, graduating with a Certificate of Environmental Law. Immediately thereafter, he joined a classmate of his in Troy, Ohio...

Claimed Lawyer ProfileSocial Media
John Beasley
Watkinsville, GA Employment Law Lawyer
(855) 774-3675 31 N Main St
P.O. Box 309
Watkinsville, GA 30677
Free ConsultationEmployment, Business and Civil Rights
Mercer University Walter F. George School of Law
Show Preview
View Website View Lawyer Profile Email Lawyer
John Beasley has nearly 30 years of litigation and trial experience, most of that devoted to handling employment cases on behalf of employees and small employers. He represents clients in both the public and private sectors and has tried cases under most civil rights and whistleblower laws, including Title VII of the Civil Rights Act of 1964, the Americans with Disabilities Act, the Equal Pay Act, the Family Medical Leave Act, the Age Discrimination in Employment Act, Sarbanes Oxley and the U.S. Constitution. John has also done considerable work on behalf of employees who have lost their jobs as a... 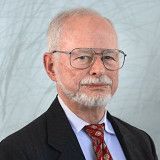 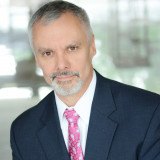 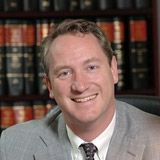 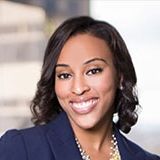 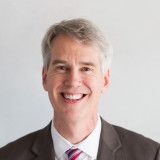 Claimed Lawyer ProfileSocial Media
Christopher John York
Duluth, GA Employment Law Attorney with 29 years experience
(770) 817-4939 1815 Satellite Blvd
Suite 404
Duluth, GA 30097
Employment, Business, IP and Workers' Comp
Emory University and Emory University School of Law
Show Preview
View Website View Lawyer Profile Email Lawyer
Attorney Chris York is committed to helping clients navigate a complicated legal system. As an experienced attorney, he is always focused on helping clients obtain outcomes that are justified. He focuses on giving them the peace of mind they deserve. At our law firm in Duluth, GA, we genuinely care about every client we work with. His personal interests include running, watching tennis matches, and being a dedicated father to three teenagers, a boy and two girls. 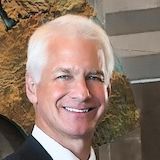 Atlanta, GA 30361
Employment, Business, Estate Planning and Probate
Emory University School of Law
Show Preview
View Website View Lawyer Profile Email Lawyer
Duncan H. Adams practiced as an Atlanta probate attorney for several years and started his own law practice over a decade ago. Having accomplished a prosperous career practicing in business and real estate law, as well as trust and estate law, Mr. Adams retired from his full time practice He continues to play an active role in law as Of Counsel to former business partner, Kasey Libby, who is another top Atlanta probate attorney. 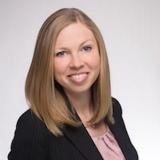