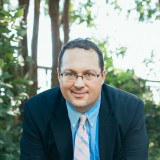 Claimed Lawyer ProfileOffers Video ConferencingSocial MediaResponsive Law
Matthew Stauff
Raleigh, NC Employment Law Attorney with 14 years of experience
(919) 783-1260 4040 Barrett Drive
Suite 200
Raleigh, NC 27609
Offers Video Conferencing Video ConfEmployment, Divorce, Domestic Violence and Family
Roger Williams University School of Law
Compare Save
Show Preview
View Website View Lawyer Profile Email Lawyer
Matthew Stauff believes the practice of law is a privilege that requires him to fight for those needing advocacy during life’s most trying times. He represents clients in divorce proceedings, child custody hearings, and defends those who have been wrongfully terminated from their jobs. During his nearly seven years with Legal Aid of North Carolina he developed extensive experience in family law, employment law, and civil litigation. While court is an option in many cases, Matthew believes that working matters out amicably through settlement leads towards a longer lasting outcome that is more cost-effective and efficient outcome. 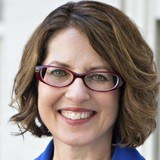 
Employment, Personal Injury and Workers' Comp
Harvard Law School
Compare Save
Show Preview
View Website View Lawyer Profile Email Lawyer
Leto has been successfully litigating cases for plaintiffs in the North Carolina state and federal courts for more than 25 years. She handles cases of workplace injury and mistreatment, personal injury and wrongful death, and sexual harassment and sex abuse. For the past ten years, Leto has had the highest rating (AV) for legal ability and ethical standards given by Martindale-Hubbell. She has been listed in the Best Lawyers in America in the area of workers' compensation since 2005. Since 2006, Leto has been included in the list of North Carolina...

Claimed Lawyer ProfileSocial Media
Ashley L. Felton
Cary, NC Employment Law Lawyer with 7 years of experience
(919) 740-6351 140 Towerview Court
Suite 111
Cary, NC 27513
Employment, Business and Landlord Tenant
Campbell University
Compare Save
Show Preview
View Website View Lawyer Profile Email Lawyer
Ashley is a 2010 graduate of the University of North Carolina at Chapel Hill where she earned, with distinction, a double B.A. in English Literature and Interpersonal Organizational Communication Studies. Following her time as a Tarheel, Ashley attended Campbell University School of Law where she earned her Juris Doctor in 2013. In 2015, she founded Felton Banks, PLLC with fellow Campbell Law alum, Adam Banks. Ashley focuses her practice on small business and employment law. She has represented clients for these matters as both plaintiff and defendant and has experience dealing with the EEOC and other... 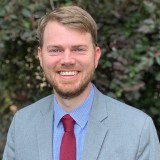 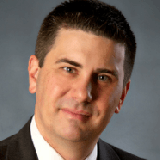 (1 Peer Review)
(704) 288-4096 211 N Main St, Ste C
Monroe, NC 28112
Offers Video Conferencing Video ConfMonroe, NC Employment Law Lawyer with 8 years of experience
Employment, Business, Divorce and Family
Charlotte School of law
Compare Save
Show Preview
View Website View Lawyer Profile Email Lawyer
Following a successful 15-year career managing several well-known retail stores throughout the country, Mr. Lundell decided to refocus his passion for customer service and apply it to the practice of law. His determination to provide superior “customer” – or client – service is the keystone of his relationships with each and every client. “Whether carefully guiding parents through a highly emotional child custody dispute, or navigating a conflict between employer and employee, it is important to me that the people with whom I interact are provided sound legal advice in a language they understand. ‘You have to... 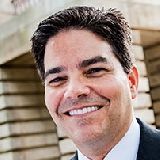 Claimed Lawyer ProfileSocial Media
Daniel W Clark
Raleigh, NC Employment Law Attorney with 33 years of experience
(919) 821-4711 150 Fayetteville Street
Suite 1800
Raleigh, NC 27601
Employment, Business and IP
University of North Carolina School of Law
Compare Save
Show Preview
View Website View Lawyer Profile Email Lawyer
Marsha Comeau
A native of upstate New York, Dan Clark moved to Charlotte, North Carolina in 1979 and in 1985 graduated with honors from the University of North Carolina at Chapel Hill. He served first as a staff writer and then as an editorial board member on the North Carolina Law Review and upon graduation from UNC Law School in 1988 he joined Tharrington Smith. 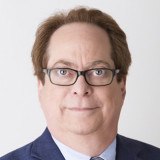 The veteran labor and employment, civil rights and civil liberties attorney is Of Counsel at the Deuterman Law Group.

In this senior role, he represents clients in their labor and employment claims. He works closely with the rest of the DLG team to ensure that our workers’ compensation, Social Security Disability, VA Disability and personal injury clients receive the justice they deserve.

Before joining DLG, Cohen was a partner for 25 years with Smith, James, Rowlett & Cohen... 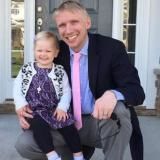 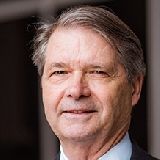 
Employment, Business and IP
University of North Carolina School of Law
Compare Save
Show Preview
View Website View Lawyer Profile
Randall Roden is a trial and appellate lawyer who began his career with the United States Department of Justice. During his more than six years with the Justice Department, he tried cases in federal courts throughout the Southeast. He now handles civil trials and appeals at all levels in the state and federal court systems in North Carolina, primarily representing individuals and businesses in intellectual property, contract and business ownership disputes. At Tharrington Smith, Mr. Roden has successfully represented both plaintiffs and defendants. He is listed in Best Lawyers In America®, 2013 & 2014 for distinction in intellectual property litigation.... 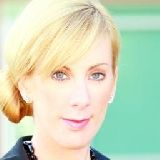 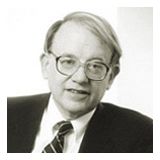 Employment and Workers' Comp
University of North Carolina School of Law
Compare Save
Show Preview
View Blog View Lawyer Profile Email Lawyer
Hank graduated from the University of North Carolina in 1963 and from UNC Law School in 1966, where he was elected to the Order of the Coif. Before entering private practice, he served as law clerk to the Honorable J. Braxton Craven, Jr., of the U.S. Court of Appeals for the Fourth Circuit and worked as an attorney in Region 11 of the National Labor Relations Board. He has served on legislative study commissions and as Chair of the Workers' Rights Section of the North Carolina Academy of Trial Lawyers, Co-Chair of the North Carolina Bar Association's Workers' Compensation Committee, and... 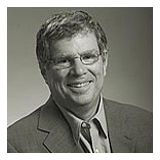 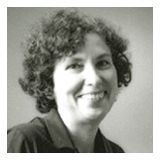 Claimed Lawyer ProfileBlawg Search
Nahomi Harkavy
Greensboro, NC Employment Law Attorney
(336) 370-4200 101 South Elm Street
Suite 310
Greensboro, NC 27401
Employment and Arbitration & Mediation
Columbia Law School
Compare Save
Show Preview
View Blog View Lawyer Profile Email Lawyer
Nahomi, who is of counsel to the firm, graduated from Barnard College, cum laude, in 1967, and from Columbia University Law School in 1971. Before joining the firm, she practiced in the area of trusts and estates with Davis, Polk and Wardwell in New York. Nahomi is listed in The Best Lawyers in America in the area of Labor and Employment. She currently practices as a mediator with an emphasis on employment benefits and employment discrimination cases. 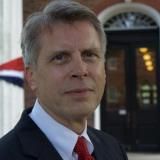 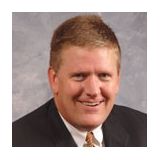 Claimed Lawyer Profile
Mr. M. Todd Sullivan
RALEIGH, NC Employment Law Attorney with 26 years of experience
(919) 755-2159 150 Fayetteville Street, Suite 2100
RALEIGH, NC 27602
Employment and Business
Cornell University
Compare Save
Show Preview
View Website View Lawyer Profile Email Lawyer
Todd has been a member of the Womble Carlyle since 2002 and serves in the firm's labor and employment practice group. He focuses on employee defection matters and is a recognized litigator of disputes involving noncompete and nonsolicitation agreements, trade secret misappropriation matters and unfair competition issues. Todd litigates cases in both federal and state courts and has tried numerous cases before arbitration panels, as well. Todd has been identified by peers as a North Carolina Super Lawyer and a member of the North Carolina Legal Elite. He is a co-author of the blog "Womble Trade Secrets"... 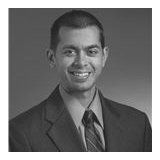 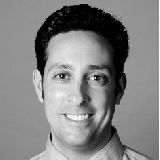