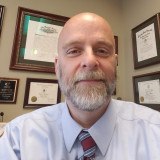 Claimed Lawyer ProfileOffers Video ConferencingResponsive Law
Patrick Adams
Tulsa, OK Employment Law Attorney with 19 years of experience
(918) 587-8700 525 S Main St Ste 535
Tulsa, OK 74103
Free Consultation Offers Video Conferencing Video ConfEmployment, Criminal and Personal Injury
University of Tulsa College of Law
Compare Save
Show Preview
View Website View Lawyer Profile Email Lawyer
Patrick L. Adams, a native Oklahoman, grew up in Rogers County and graduated from Catoosa High School. His initial thoughts were to pursue a career in medicine and he spent his first 2 years out of high school following that dream. His life turned to other interests and in 1996 he married and became the father of 2 incredible boys. Deciding to return to school, he pursued a degree in Political Science, which he received from Oklahoma State University in May of 1999.

Employment, Appeals, Business and Workers' Comp
University of Oklahoma
Compare Save
Show Preview
View Website View Lawyer Profile Email Lawyer
I am have been a trial lawyer since 1983. I have tried cases in Oklahoma, Texas, Illinois and California. I have clerked and written draft opinions for the Oklahoma Supreme Court. I have tried cases in almost every venue imaginable including municipal, state and federal courts. I am a first chair jury trial lawyer specializing in labor and employment law, including workers' compensation. 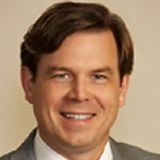 Employment, Business, Divorce and Estate Planning
Lewis & Clark College
Compare Save
Show Preview
View Website View Lawyer Profile Email Lawyer
Justin B. Munn earned his J.D. from Northwestern School of Law at Lewis and Clark College in Portland, Oregon in 1998. While there, he earned a Certificate in Environmental and Natural Resources Law, was an Administrative Board Member of the Public Interest Law Project, and was a member of the law school’s Regional Moot Court Negotiations Competition team. Mr. Munn is a member of the Oklahoma, Tulsa County and Creek County Bar Associations, and he is admitted to practice in Oklahoma and the Northern District of Oklahoma. Mr. Munn’s practice emphasizes civil litigation, including domestic and probate matters, domestic mediation... 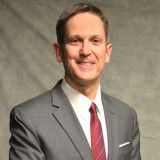 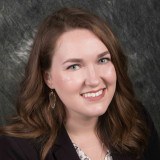 Claimed Lawyer Profile
Kassidy Quinten
Tulsa, OK Employment Law Lawyer with 1 year of experience
(918) 293-1122 7420 South Yale Ave
Tulsa, OK 74136
Employment
Compare Save
Show Preview
View Website View Lawyer Profile Email Lawyer
Kassidy graduated from the University of Tulsa College of Law in May of 2019. During her time there, she was actively involved in the Board of Advocates, Women’s Law Caucus, PAW Law, and the Student Bar Association. In her second year of law school, Kassidy successfully represented victims of domestic violence in protective order proceedings through her participation in the Boesche Legal Clinic. 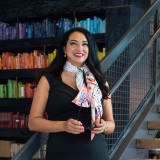 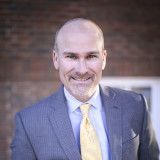 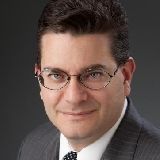