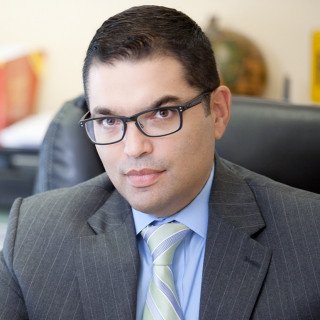 PREMIUM
Nicolas Andres Olano
Immigration Lawyer Serving Alaska
Anchorage , AK Immigration Law Attorney with 20 years of experience
I have been practicing immigration law since 2001. In that time I have helped all types of clients at different points in their immigration process. I have dealt with individuals who are just thinking about to move to... Read More »
View Profile
Contact Now
View Website View Profile Call Email Lawyer Email Lawyer
Compare Save 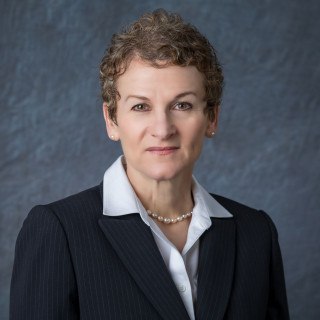 Claimed Lawyer ProfileLII GoldSocial Media
Nicolas Andres Olano
Anchorage , AK Immigration Attorney with 20 years of experience
(907) 770-0909 2525 Blueberry Street
Suite 207
Anchorage , AK 99503
Immigration
University of Miami School of Law and Universidad de los Andes
Show Preview
View Website View Lawyer Profile Email Lawyer
I have been practicing immigration law since 2001. In that time I have helped all types of clients at different points in their immigration process. I have dealt with individuals who are just thinking about to move to the U.S. to stopping a plane to get a client who was being deported taken off it. If your case involves something simple or something complex we can hadle properly and effectively.
Compare Save

Claimed Lawyer ProfileSocial Media
T. Yvette Soutiere
Juneau, AK Immigration Attorney with 15 years of experience
(907) 586-4000 110 Seward St
#3
Juneau, AK 99801
Immigration, Criminal and Environmental
Vermont Law School
Show Preview
View Website View Lawyer Profile Email Lawyer
Ms. Soutiere has provided skilled and successful representation in criminal and civil law matters for over 10 years. She is licensed to practice in the State of Alaska, United States District Court for the District of Alaska, and Immigration Court within the United States Department of Justice. Ms. Soutiere has practiced throughout the State of Alaska, including Kotzebue, Nome, Barrow, Fairbanks, Bethel, the Mat-Su Valley, the Yukon Flats and Southeast Alaska. She is experienced and highly effective in both rural and urban settings.

Ms. Soutiere is known for identifying critical legal issues with efficiency and expertise. She has advanced skills in...
Compare Save

Immigration
Florida International University College of Law
Show Preview
View Website View Lawyer Profile Email Lawyer
Ms. Nations was born and raised in Alaska. She speaks Spanish and Portuguese fluently and previously worked as a court interpreter. Ms. Nations has worked with various important immigration firms in Miami, Florida and now has her practice in Anchorage, Alaska. Her interest in women's rights is reflected in her practice and she is a zealous advocate for her clients in the areas of immigration and family law.
Compare Save

Claimed Lawyer Profile
Lea McDermid
Anchorage, AK Immigration Attorney with 20 years of experience
(907) 261-8989 711 H Street, Suite 310A
Anchorage, AK 99501
Immigration
University of California, Berkeley School of Law
Show Preview
View Website View Lawyer Profile Email Lawyer
I have exclusively practiced immigration law since 2002. I represent noncitizens, their families, and their employers in obtaining permanent residence (green cards), visas, asylum, naturalization, petitioning family members abroad, release from immigration custody, and removal (deportation) proceedings. I speak Spanish fluently and have served as the chair of the Immigration Section of the Alaska Bar Association and I was a founding member of the Coalition of Alaskans for Immigrants' Rights. I have had contracts with the Mexican Consulate and the Alaska Public Defender Agency.

I earned my law degree from the University of California at Berkeley (Boalt Hall), which has...
Compare Save