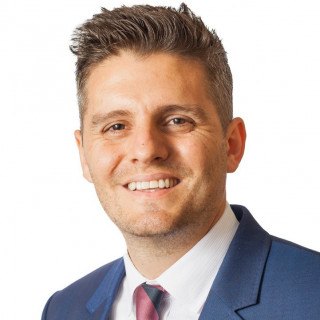 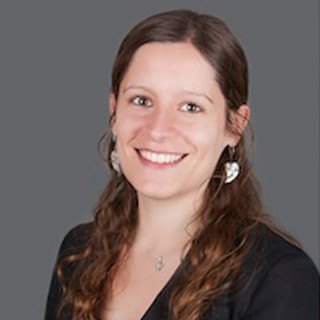 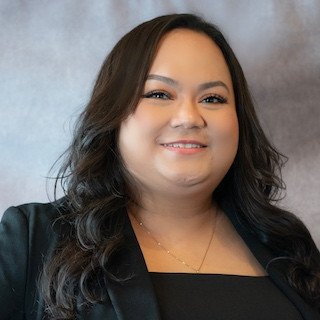 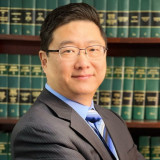 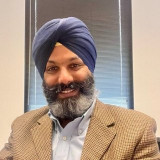 Claimed Lawyer ProfileSocial MediaResponsive Law
Jay Singh Terkiana
Santa Clara County, CA Immigration Attorney with 11 years of experience
(415) 715-7790 2033 Gateway Place, 5th Floor
Suite 511
San Jose, CA 95110
Immigration
Saint Louis University School of Law
Show Preview
View Website View Lawyer Profile Email Lawyer
I am Managing Immigration Attorney at Terkiana, Inc., a law firm based in Silicon Valley, California, primarily focusing on Employment, Family, Business, Investment, and Complex Immigration matters. I never forget that I am an immigrant, who came to the United States as an F-1 student and had to navigate the entire immigration process myself when all the odds were stacked against me. Therefore, for me practicing immigration law is not just a business. It's personal. 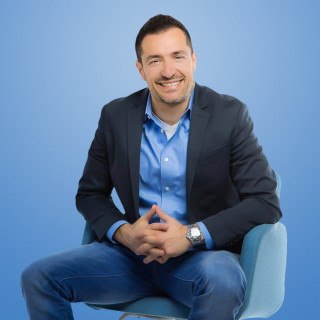 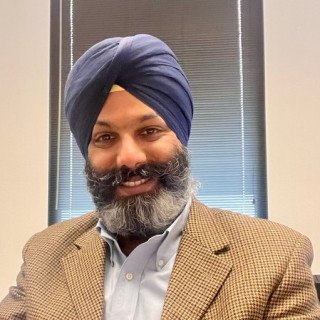 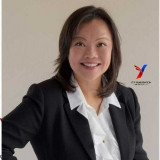 Claimed Lawyer ProfileSocial Media
Ekaterina Berman
Santa Clara County, CA Immigration Lawyer with 15 years of experience
(408) 483-3012 99 South Almaden Blvd #600
San Jose, CA 95113
Immigration, Divorce, Domestic Violence and Family
Whittier Law School
Show Preview
View Website View Lawyer Profile Email Lawyer
Attorney Ekaterina Berman is a passionate professional who serves individuals and small businesses since 2006. She decided to start her own office seeing how most clients do not get the legal service they deserve, and compromise their rights. Ekaterina always works personally with her clients, and put emphasis on understanding their situation and adjusting the strategy to their needs and capabilities. Being her client you soon discover that she is a fighter, and will never let go on your behalf. She is a meticulous researcher and will make sure everything is done correctly, and nothing slips through the calendar...
Compare Save 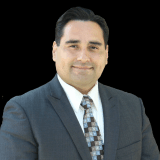 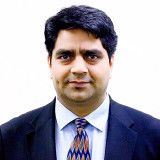 Claimed Lawyer ProfileOffers Video Conferencing
Blanca Estela Zarazua
Monterey County, CA Immigration Lawyer with 35 years of experience
(831) 422-0302 319 Salinas St
Salinas, CA 93901
Offers Video ConferencingVideo ConfImmigration
Santa Clara Univ School of Law
Show Preview
View Lawyer Profile Email Lawyer
Blanca Zarazúa’s father, Aquilino, came to the United States in 1945 when he began working as a Bracero or guest worker in Chualar, California. Ms. Zarazua maintains her own law practice in Monterey County, California and has been in practice since 1987 when she began working as Associate Tax Counsel with Bank of America in San Francisco, California; she was a Certified Tax Specialist for 20 years. Prior to joining Bank of America, Ms. Zarazúa worked as a law clerk with the California Supreme Court in San Francisco. While still a student, Ms. Zarazúa worked for the...
Compare Save 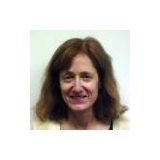 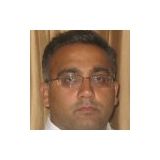 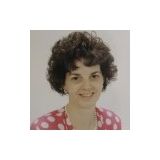