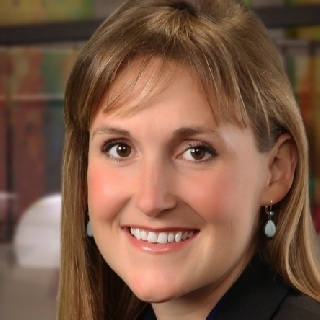 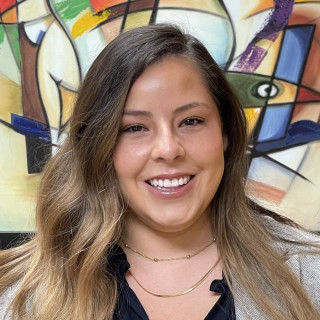 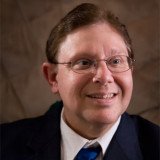 (2 Peer Reviews)
(202) 669-5880 2101 L St NW
#800
Washington, DC 20037
Offers Video ConferencingVideo ConfWashington, DC Immigration Attorney with 27 years of experience
Immigration, Education, Employment and Social Security Disability
University of South Carolina School of Law
Show Preview
View Website View Lawyer Profile Email Lawyer
Matthew Famiglietti opened his first law office in 1994 because he believes strongly that one individual can make a difference. Having a disability, and living with that disability every day, gives him a unique insight into issues that affect people with disabilities. He has a deep commitment to providing quality legal services to others with disabilities. Of course, he brings that same commitment to those without disabilities as well. Matthew handles cases ranging from Disability Law, the Americans with Disabilities Act, Employment Law, Asylum Law, to Special Education Law. All of these areas have one thing in common...
Compare Save

If you own a restaurant or business and your landlord is trying to evict you then let attorney Kamal Nawash put a stop to your landlord. Mr. Nawash has stopped many evictions and saved many restaurants, bars, offices and other businesses from eviction.

If you were in a car accident call Mr. Nawash so he...
Compare Save

Immigration, Appeals, Criminal and DUI
Georgia State University College of Law
Show Preview
View Website View Lawyer Profile Email Lawyer
Arturo Corso is the founder of The Corso Law Center with offices in Atlanta and Gainesville. He is also the founder of The International Law Center in Washington, D.C. His focus is criminal law with an international focus, serving clients in Georgia, Washington, New York, Mexico, and South America whether State or Federal prosecution. He also defends those targeted by the Office of Foreign Asset Control (O.F.A.C.). Focusing his practice primarily on criminal defense matters, he provides representation to clients who have been charged with all manner of felonies, misdemeanors, and other matters. Mr. Corso...
Compare Save 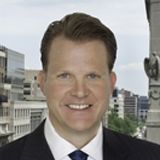 Scott Oswald is managing principal of The Employment Law Group, P.C. An accomplished trial lawyer who has brought more than 40 trials to verdict, he has recovered more than $200 million in judgments and settlements for his clients.

Mr. Oswald is a fellow of the prestigious College of Labor and Employment Lawyers. He received his law degree from Howard University and honed his skills at Trial Lawyers College, founded by the legendary Gerry Spence.

Washingtonian Magazine has named him a “Top Lawyer” in Washington, D.C., most recently in December 2018. In April 2019, Lawdragon ranked him as one of the top 500...
Compare Save 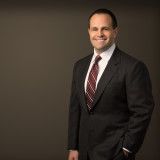 Before joining KaiserDillon PLLC, Chris litigated complex cases for almost six years at Williams & Connolly LLP, one of the District’s leading litigation firms. There he represented Fortune 50 companies, high net worth individuals and smaller businesses in a wide range of matters in federal courts, state courts and arbitration proceedings across the country. He also devoted hundreds of hours to the representation of pro bono clients in social security, landlord/tenant and immigration matters. 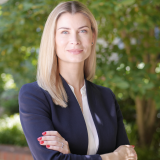 Immigration
California Western School of Law and University of San Diego
Show Preview
View Website View Lawyer Profile Email Lawyer
Victoria Kuzmina is the founder and principal attorney at the Law Offices of Victoria V. Kuzmina. Attorney Kuzmina has successfully handled a wide variety of immigration cases, including family-based and employment-based immigration, as well as various types of temporary work visas. Attorney Kuzmina has worked with entrepreneurs, IT professionals, medical field professionals, scientists, business owners, nonprofits as well as investors. Attorney Kuzmina has also assisted athletes and coaches with EB-1A green cards and O work visas. Ms. Kuzmina personally handles all cases from start to finish and is always accessible to her clients. We can help you with: -...
Compare Save 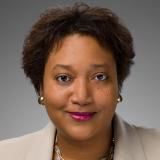 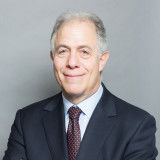 Morris Deutsch is the firm’s founding partner, with more than 30 years of experience in all aspects of immigration and nationality law, including permanent residence, temporary work permission, among others. He has assisted companies nationwide to avoid or lessen employer sanctions through his review of their immigration compliance procedures. He has served as an expert on immigration law...
Compare Save
Sponsored Listings 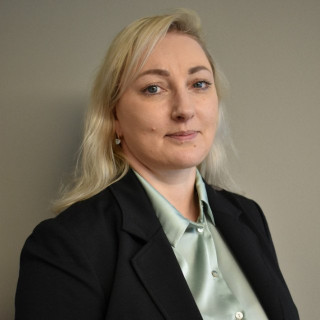 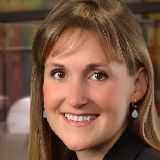 Claimed Lawyer ProfileSocial Media
Daniel J. Fisher
Washington, DC Immigration Lawyer with 16 years of experience
(202) 759-7760 700 12th Street NW, Suite 700A
Washington, DC 20005
Immigration and Employment
Barry University Dwayne O. Andreas School of Law
Show Preview
View Website View Lawyer Profile Email Lawyer
I have nine years of experience as an Immigration Attorney. Additionally, I have a very strong knowledge of employment law and the connection between immigration and Federal and State employment regulations. While I have not counted exactly how many immigration cases I have handled, reviewed, consulted with or been associated with, I estimate that the number is easily in the thousands. Based on this experience there is rarely a situation that I have not seen before. I am AV rated perfect “5.0”, Avvo rated “Superb”, Avvo Client choice awards 2011, 2012, 2013, “Rising Star” Orlando Style Magazine, Lead Counsel Rated...
Compare Save 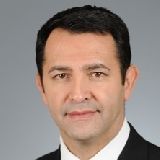 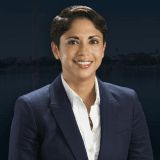 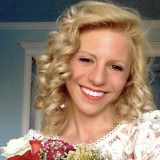 Claimed Lawyer Profile
Athina Balta
Washington, DC Immigration Attorney with 16 years of experience
1775 Eye Street NW
Suite 1150
Washington, DC 20005
Immigration and Business
Show Preview
View Lawyer Profile Email Lawyer
Dr. Balta is a member of the New York and District of Columbia Bar and has a PhD in Public Administration and Policy with a focus on Space, Science and Technology from George Washington University, a Law Degree from the University of Oxford in the United Kingdom, an LLM in Litigation and Dispute Resolution from George Washington University, a Bachelors Degree in International Affairs and a Masters Degree in International Law and Policy from American University in Washington DC. Her culturally, academically and professionally diverse background (having been born and raised in Greece, lived in the United States, England and...
Compare Save 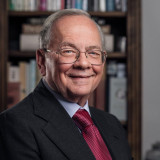 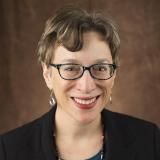 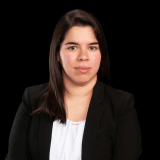 After graduating, Ms. Ureña continued her passion for public interest by practicing Immigration Law....
Compare Save 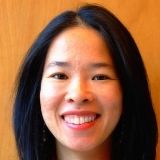