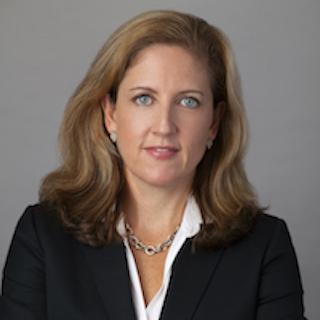 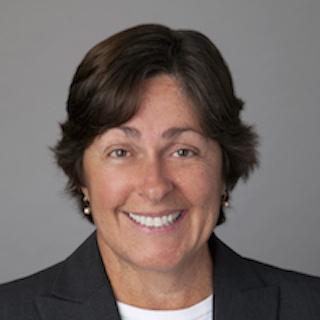 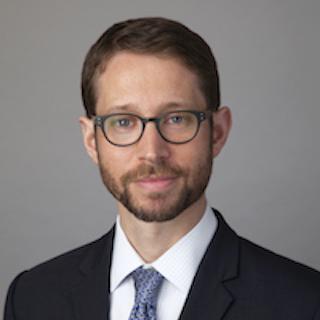 I am a knowledgeable and determined immigration lawyer. I am committed to exceptional service and legal representation for all of your immigration law needs! Visit my website for client reviews, call for a consultation. Read More »
View Profile
Contact Now
View Website View Profile Call Email Lawyer Email Lawyer