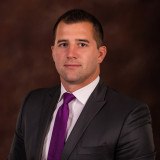 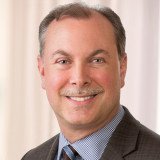 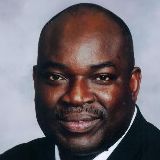 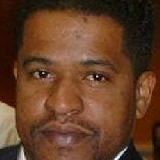 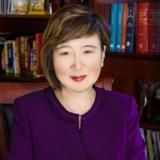 Claimed Lawyer ProfileBlawg SearchSocial Media
Sufen Hilf
Troy, MI Immigration Law Attorney with 19 years of experience
(248) 792-2590 1775 W Big Beaver Rd
Troy, MI 48084
Free ConsultationImmigration
Michigan State University
Compare Save
Show Preview
View Website View Lawyer Profile Email Lawyer
Sufen Hilf (Li) is a highly respected immigration attorney, with extensive experience in the areas of: business immigration; family immigration; naturalization; asylum applications and removal (deportation) proceedings. She is an active member of the Michigan chapter of the American Immigration Lawyers Association, and is licensed to practice in the State of Michigan, Federal District Court, and Immigration Court. As a former native of mainland China, she fluently speaks mandarin Chinese. “I am especially sensitive to the needs of my clients, because I immigrated to the country in 1988, and "became a United States citizen in 2000". I take pride in... 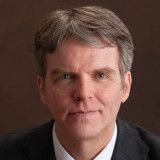 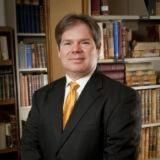 Claimed Lawyer ProfileSocial Media
Samir Dahman
Ann Arbor, MI Immigration Law Attorney with 12 years of experience
(614) 636-1250 3588 Plymouth Road
Suite 290
Ann Arbor, MI 48105
Free ConsultationImmigration, Estate Planning, Insurance Claims and International
Ohio State University - Columbus
Compare Save
Show Preview
View Website View Lawyer Profile Email Lawyer
At Dahman Law, we are passionate about providing exceptional, client-focused legal services. We handle commercial litigation, business law, employment, and estate planning matters across Ohio and Michigan. But what makes Dahman Law different from other law firms is that you will know up front how much you can expect to pay for legal services, instead of wondering how much you will end up being charged at the end. Samir Dahman founded Dahman Law after practicing for years at Ohio's largest law firms. His practice includes commercial litigation, business law, employment, and estate planning. ... 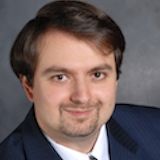 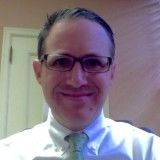 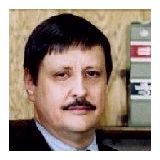