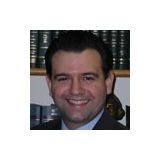 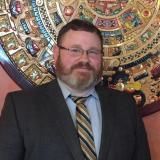 Claimed Lawyer ProfileQ&ABlawgsearchSocial Media
Randall Drew
Bedford, NH Immigration Law Attorney with 23 years experience
(603) 644-3739 82 Palomino Ln
Suite 602
Bedford, NH 03110
Immigration
Boston University School of Law
Show Preview
View Website View Lawyer Profile Email Lawyer
After 15 years of practicing immigration law in firms both large and small, the time has come to offer what I have learned to the public in the best way I can. Drew Law Office, pllc. is located across the street from the USCIS office in Bedford, NH. My mission is to offer experienced legal counsel at reasonable rates - in an environment where clients can feel comfortable and where the attorney is always approachable. 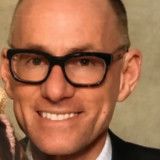 Claimed Lawyer ProfileSocial Media
Adam Bernstein
Nashua, NH Immigration Law Attorney with 20 years experience
(603) 595-1600 21 Temple St
Nashua, NH 03060
Immigration and Criminal
Show Preview
View Website View Lawyer Profile Email Lawyer
Born and raised in Maryland, Attorney Adam Bernstein attended the University of Maryland, Baltimore County, where he earned a Bachelor’s Degree in Social Work with a minor in Criminal Justice. Building upon this solid foundation, Attorney Bernstein attended graduate school at Duquesne university in Pittsburgh, Pennsylvania, where he earned a Master’s Degree in Social and Public Policy with a concentration in Criminal Justice. Taking the next logical step to continue his legal education, he then attended the University of New Hampshire School of Law (formerly the Franklin Pierce Law Center), where, in 1998, he earned his Juris Doctor. With a...