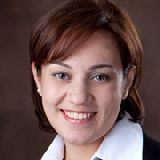 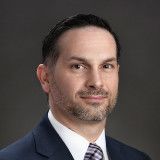 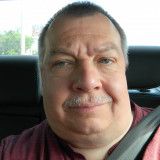 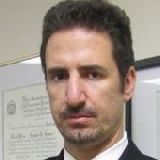 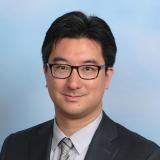 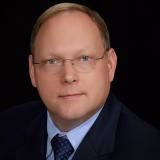 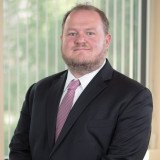 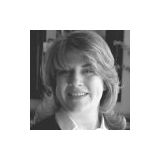 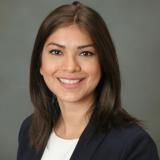 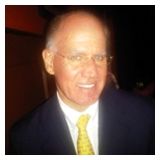 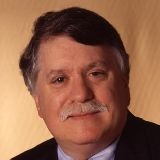 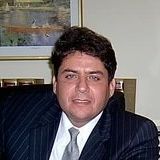 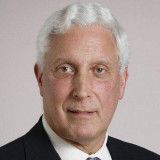 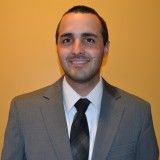 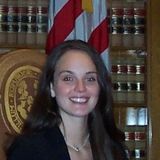 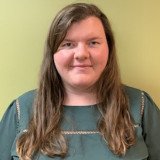 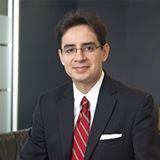 Claimed Lawyer Profile
Daniel F. McGuire
White Plains, NY Immigration Law Lawyer
(914) 368-0016 777 Westchester Avenue, Suite 101
White Plains, NY 10604
Immigration, Employment, Entertainment & Sports and Personal Injury
Compare Save
Show Preview
View Website View Lawyer Profile Email Lawyer
Daniel McGuire comes from a family that has practiced law for generations. He learned early that the way to best serve clients is to be honest and transparent in all dealings, and to always provide the quality of service he would expect for himself and his family. To this end, our firm strives to be the place our clients turn to first with any legal question or problem, knowing that they will receive guidance that they can trust. Our firm is built on the foundations of quality and integrity. Nothing is more gratifying to us than...

Free ConsultationImmigration
Compare Save
Show Preview
View Lawyer Profile Email Lawyer
The Law Office of Marcela Toscanini, PLLC, provides legal counsel in a wide variety of immigration matters to business, family and individual clients. As an active member of the American Immigration Lawyers Association, Attorney Toscanini takes pride in offering our clients the most effective and reliable legal representation. We offer our business clients full-service counsel in the area of business immigration, including immigrant and non-immigrant visas and timely advice regarding compliance with the myriad of regulatory issues facing employers in the current homeland security environment. Our firm also provides the same level of quality service to our family...