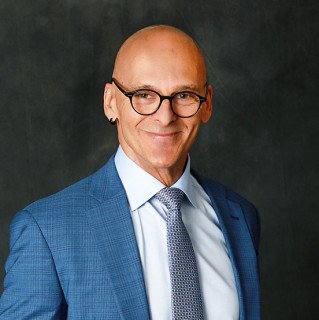 Offers Video ConferencingVideo ConfImmigration
Case Western Reserve University School of Law
Show Preview
View Website View Lawyer Profile Email Lawyer
Erin James is a lawyer from Cleveland, Ohio. While attending Case Western Reserve School of law, Erin served as an Executive Editor of the Journal of Law Technology and the Internet and completed an internship in Uganda. She is a graduate of Cleveland State University with a BA in International Relations. Erin then acquired a Master’s in International Relations from Webster University where she studied in five countries including Switzerland and China. Erin has a passion for serving the immigrant community.
Compare Save

Immigration
Show Preview
View Lawyer Profile Email Lawyer
Charles E. Smith is an Illinois licensed attorney who has the requisite experience in Immigration Law to evaluate your simple or complex immigration matter and develop a strategy to pursue your case. Whether you are looking for a family or work-based visa, non-immigrant visa, waiver of inadmissibility, applying for citizenship, in removal proceedings, appealing the denial of your visa, a victim of crime, or looking to take advantage of the various paths to obtain permanent resident status in the U.S., Attorney Charles E. Smith offers FREE in person and telephone initial consultations. Charles E. Smith's...
Compare Save 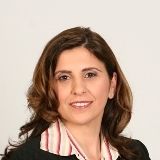