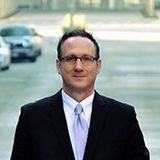 Claimed Lawyer ProfileSocial Media
Mr. Steven F. Langer
Tulsa County, OK Immigration Law Attorney with 28 years of experience
(918) 518-1299 1861 E. 15th St.
Tulsa, OK 74104
Immigration
University of Oklahoma College of Law
Compare Save
Show Preview
View Website View Lawyer Profile Email Lawyer
Steven Langer received his law license in 1992. For 11 of his 20 years as a lawyer, he has practiced immigration law. His approach is evidence based. Steven Langer may possess more trial experience than any other immigration attorney in Oklahoma. This evidence based approach has resulted in a perfect record in certain process categories including adjustments of status and naturalizations. Mr. Langer has appeared at many trials in state and federal court and argued before the United States Court of Appeals. Mr. Langer opened his own firm in 2007. Mr. Langer is a past president of the McClain County Bar Association. He... 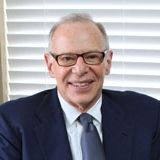 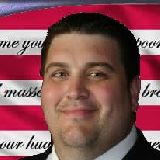 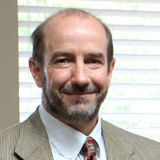 Claimed Lawyer Profile
Eddie Erwin
Tulsa County, OK Immigration Law Attorney with 23 years of experience
(918) 712-9888 1856 East 15th Street
Tulsa, OK 74104
Immigration
University of Tulsa
Compare Save
Show Preview
View Website View Lawyer Profile
Eddie Erwin is an immigration attorney and founding member of Sobel & Erwin, PLLC, located in Tulsa, Oklahoma. Mr. Erwin is a graduate, with Honors, of the University of Tulsa College of Law. He has over 15 years of experience and has represented clients before state and federal courts in Oklahoma, before the U.S. Immigration courts and in matters on appeal. Visit www.sobelerwinlaw.com to learn more. 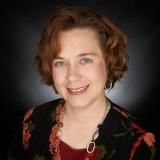 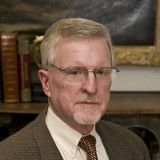 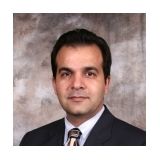 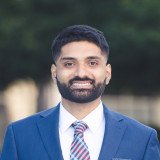 Prior to opening the Law Office of H. K. Gandhi, Harry worked on complex transactional... 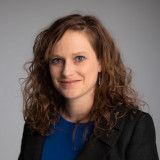