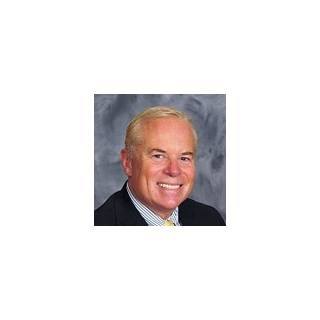 North Charleston, SC 29405
Immigration, Business and International
Charleston School of Law
Compare Save
Show Preview
View Website View Lawyer Profile
Ms. Arcure is the Finkel Law Firm's newest associate, and settled in Charleston in 2007 after attending Georgetown University. As a dual citizen of the US and France, she grew up in New Hampshire and spent significant time with her extended family in the south of France. She attended Phillips Exeter Academy, and later in her undergraduate studies focused on Spanish, Russian, French, and Linguistics. She is fluent in French and Spanish. Ms. Arcure practices in the Firm's Civil Litigation Department, with a primary focus in Immigration Law.