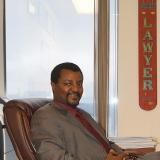 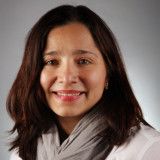 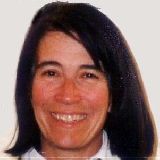 Claimed Lawyer Profile
Karen L. Gilbert
Seattle, WA Immigration Law Lawyer with 45 years experience
(206) 464-1908 1001 Fourth Avenue, Suite 3200
Seattle, WA 98154
Immigration
University of Maryland Francis King Carey School of Law
Show Preview
View Lawyer Profile Email Lawyer
Karen Gilbert represents individuals, families, businesses and multi-national corporations in successfully navigating the US immigration and naturalization laws. Her clients include individuals and companies from around the world, diplomats, executives and business people seeking intra-company transfers; people claiming asylum, families seeking to re-unite in the US; entrepreneurs and other investors, religious workers, hospitals, health care professionals, high tech employers and workers, scientists, and individuals with exceptional talent and achievements. She assists her clients at all stages of the immigration process before the various agencies and in the Federal Courts and in visa processing at US Consulates and Embassies. She... 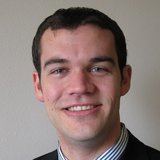 Claimed Lawyer Profile
John Wheaton
Seattle, WA Immigration Law Attorney
1001 4th Avenue Plaza, Suite 3200
Seattle, WA 98154
Immigration and Criminal
Show Preview
View Website View Lawyer Profile Email Lawyer
John Wheaton is an experienced immigration lawyer and criminal defense lawyer. He has represented numerous clients in immigration court, including clients seeking asylum, cancellation of removal, U visas, and many other forms of immigration relief. In addition, he has worked on criminal cases in both state and federal courts. John received his B.A. in English and B.S. in Physics from Stanford University in 2005. He graduated with honors from the University of Washington School of Law in 2010. While at law school, John represented clients in immigration court as a member of the Immigration Law... 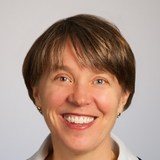 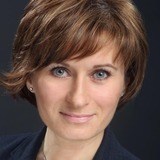 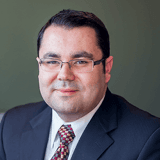