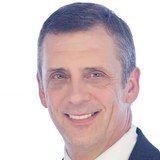 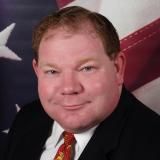 Bruce has served as an Adjunct Professor at the Brandeis School of Law.

He is an active member of the National Academy of Elder Law Attorneys and serves as Executive Editor...
Compare Save

Civil Rights, Criminal, DUI and Juvenile
Indiana University - Indiana University-Bloomington
Show Preview
View Website View Lawyer Profile Email Lawyer
Bart Betteau will stop at nothing to provide each client with the most thorough and satisfactory defense possible, ensuring a fair case and trial to every client. This includes, without limitation, carefully researching and investigating your case in order to uncover any missed or forgotten information and evidence, challenging the state’s evidence and any illegality thereof, contacting any or all other parties involved, calling appropriate witnesses to testify on your behalf and resiliently negotiating with the prosecutor in order to, when possible, reduce your charge(s) or sentence. EDUCATION: Wabash College, A.B., Magna Cum Laude, 1989 Indiana University School of Law, Bloomington,...
Compare Save

Free ConsultationCriminal, DUI, Juvenile and Traffic Tickets
Show Preview
View Website View Lawyer Profile Email Lawyer
Eric J. Weitzel is a 1997 graduate from Marian College of Indianapolis, Indiana, with a Bachelor of Arts degree in history, and has received his Juris Doctor from Indiana University - Indianapolis in 2000. Prior to joining Fifer Law Office, he practiced law as a Deputy Prosecuting Attorney in Clark County, Indiana. Eric primarily concentrates his practice in the area of criminal defense. He is licensed to practice law in Indiana and is a member of the Indiana State Bar Association, Floyd County Bar Association, Clark County Bar Association, a member of the National Association of Criminal Defense Lawyers and...
Compare Save 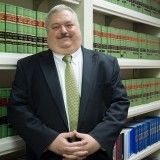 Free ConsultationUniversity of Louisville
Show Preview
View Website View Lawyer Profile Email Lawyer
I am partner with the Indiana Office of Boehl Stopher & Graves, LLP. I obtained my undergraduate degree from Indiana University Southeast where I was named Outstanding Student in Political Science for the academic year 1985-86. I graduated from the University of Louisville School of Law in 1989 after receiving a law scholarship. I served as a Deputy Prosecuting Attorney for Clark County, Indiana from 1990 to 1998, handling major Felony cases, including several murder trials.

My practice concentrates on all types of civil insurance defense litigation including premises liability, auto and truck accidents, fires and construction accidents....
Compare Save

Free ConsultationCriminal
University of Louisville
Show Preview
View Website View Lawyer Profile Email Lawyer
James E. "Jef" Fifer is the founding attorney of Fifer Law Office and has experience in a wide variety of legal areas. Jef primarily concentrates his practice now in the area of criminal defense. He was also the Town Attorney for the towns of Georgetown from 1992 to 2004 and Greenville from 1994 to 2004. 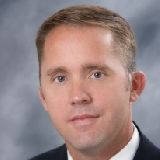 Medical Malpractice and Personal Injury
Show Preview
View Website View Lawyer Profile Email Lawyer
Attorney Marc Sedwick only handles serious injury, wrongful death, and medical negligence cases. He has been handling these cases for over 18 years. Mr. Sedwick has membership with several well-known organizations, including the Indiana Trial Lawyers Association (Board of Directors since 2005), American Association for Justice, and The National Trial Lawyers Association. In addition, he has been named a Super Lawyer® for 2020 and 2021 and is licensed to practice law in both Indiana and Kentucky. Ms. Sedwick has numerous jury trial verdicts and recovered millions of dollars for his clients. He has the dedication...
Compare Save

Claimed Lawyer Profile
Marc Tawfik
New Albany, IN Lawyer with 7 years of experience
(812) 725-8224 318 Pearl Street
Suite 200
New Albany, IN 47150
Free ConsultationPersonal Injury and Products Liability
Show Preview
View Website View Lawyer Profile Email Lawyer
Marc is a Kentucky native, having lived and worked in the state the majority of his life, and is a licensed attorney in Kentucky and Indiana. Marc’s focus is on trial work. Whether it be in the civil or criminal arena, he has represented a broad spectrum of clients and always puts his clients first. Since his internship for two Kentucky State Senators while at the University of Louisville, Marc has always had a passion for the law and has seen it as his way to help people and his community. In criminal or civil litigation, it is important...
Compare Save 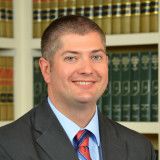 Jonathan concentrates his practice in the areas of family...
Compare Save 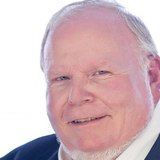 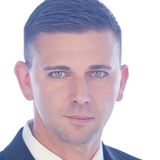 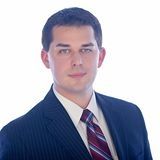 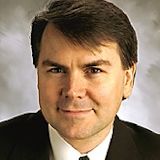