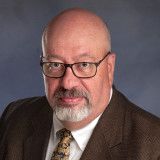 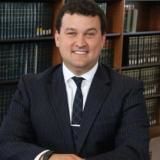 Matthew currently serves as an Assistant County Solicitor in Delaware County’s Office of the Solicitor. Previously, he acted as Solicitor for the Marple Township Zoning Hearing Board.

Matthew is a member of both the Pennsylvania and New Jersey Bars. He has conducted CLEs... 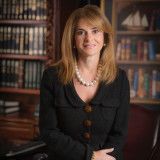 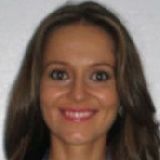 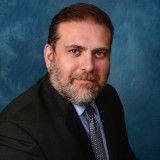 Newtown Square, PA 19073
Insurance Claims, Asbestos, Employment and Medical Malpractice
Rutgers School of Law-Camden
Compare Save
Show Preview
View Website View Lawyer Profile Email Lawyer
Mr. Kennedy obtained his law degree (Juris Doctor) in 1992 from a law school rated as one of the best in the country. Mr. Kennedy there had the great honor of becoming a Law Review Editor, a distinction recognized as the mark of a truly ambitious and hard-working attorney. Tim also worked in the coveted position of research and writing assistant for the internationally known constitutional law expert who drafted the constitution of the Russian Republic in 1991 and forty other nations, and is credited as a coauthor for some of that scholar's published works of that era. Tim's law... 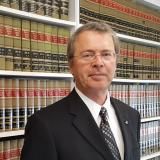 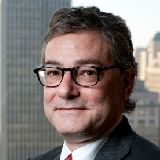 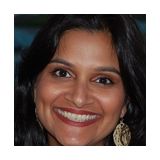 Philadelphia, PA 19147
Free ConsultationInsurance Claims, Antitrust, Business and Construction
The George Washington University Law School
Compare Save
Show Preview
View Lawyer Profile Email Lawyer
RPS Legal Solutions is a legal consulting firm, specializing in legal advisory services for small and mid-size businesses. We provide legal auditing, litigation management and general counsel services for a variety of businesses. We also serve as a liaison between you and your existing representation. We handle your companyâs legal issues so that you can get back to the business of running yours. RPS Legal Solutions was founded by managing member, Rupali Patel Shah. Ms. Shah received her JD from The George Washington University School of Law. She is also a graduate of Georgetown University's McDonough... 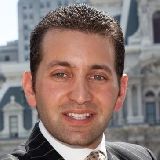 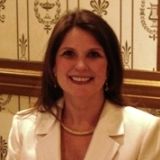 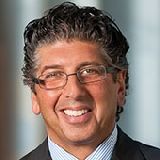 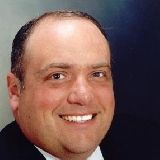 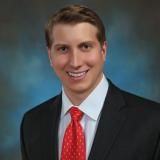 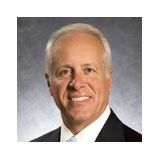 Claimed Lawyer ProfileBlawg SearchSocial Media
John Cordisco Compare Save
Doylestown, PA Insurance Claims Attorney with 34 years experience
(215) 642-8841 4 E Court St #100
Doylestown, PA 18901
Free ConsultationInsurance Claims, Construction, Personal Injury and Products Liability
Temple University Beasley School of Law
Compare Save
Show Preview
View Blog View Lawyer Profile Email Lawyer
John F. Cordisco concentrates his practice in the representation of serious personal injury claims in both State and Federal Court. At the age of 22 he was elected to the school board. Mr. Cordisco received his degree in law from Temple University and was elected to the 140th legislative district in the Pennsylvania House of Representatives in 1980 at the age of 25. Mr. Cordisco established the firm, Cordisco and Bradway in his hometown of Bristol Pennsylvania serving the very community that made him the success that he is today. After building his client base in his small firm,... 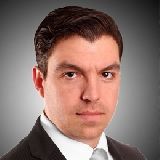 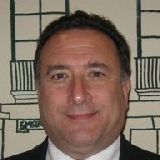 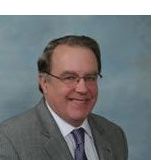 Claimed Lawyer ProfileSocial Media
William Moore Compare Save
Colmar, PA Insurance Claims Lawyer with 36 years experience
(215) 822-7575 2605 North Broad Street
Colmar, PA 18915
Free ConsultationInsurance Claims, Criminal, DUI and Personal Injury
Temple University
Compare Save
Show Preview
View Website View Lawyer Profile
William E. Moore, is a Partner with the law firm of Rubin, Glickman, Steinberg and Gifford, joined the firm in 1995. Mr. Moore is a past member of the Pennsylvania Advisory Committee on Probation, having been nominated by Gov. Tom Ridge with his appointment confirmed by the Pennsylvania Senate in May of 2000. He was a Parole Agent with the Pennsylvania Board of Probation and Parole for eleven years. Prior to joining Rubin, Glickman and Steinberg, he was chief deputy district attorney with the Bucks County District Attorney's Office for eight years heading up the Drug Prosecution Team, trying many... 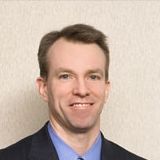 Claimed Lawyer Profile
Angel Mae Theresa Webby Compare Save
W. Hazleton, PA Insurance Claims Lawyer with 15 years experience
(570) 501-2822 129 Susquehanna Blvd
W. Hazleton, PA 18202
Free ConsultationInsurance Claims, Animal, Traffic Tickets and White Collar Crime
Compare Save
Show Preview
View Website View Lawyer Profile Email Lawyer
Angel Mae Webby was born in Lansing, Michigan in 1979 and has resided in Pennsylvania since 1980. She graduated with honors from Crestwood High School and furthered her education at King's College in Wilkes-Barre. Ms. Webby was a third generation King's College attendee. She graduated from King's College in the Honors Program with a B.A. in Criminal Justice and Sociology. Angel Mae Webby attended law school at Dickinson School of Law, where she received the Nadel Scholarship and Pinkus Grant for academic achievement. Also, while at Dickinson Law School she was active in leadership and committe positions. She graduated with...

Claimed Lawyer Profile
John DiBernardino Compare Save
Lehighton, PA Insurance Claims Attorney with 34 years experience
(610) 377-6617 417 Iron Street
P.O. Box 599
Lehighton, PA 18235
Insurance Claims, Employment and Foreclosure Defense
Compare Save
Show Preview
View Website View Lawyer Profile Email Lawyer
John DiBernardino, Esquire has been practicing law since 1986. Originally from the Philadelphia area, he graduated from St. Joseph's Preparatory High School in Philadelphia in 1978. He graduated from American University in Washington, DC with a Bachelor's Degree in 1982. He then attended what is now known as Widener University School of Law in Wilmington, DE, graduating with his Juris Doctor degree in 1986. While attending law school he clerked at a personal injury law firm in Philadelphia as well as with the Delaware County, Pennsylvania, District Attorney's Office, gaining valuable courtroom experience representing the Commonwealth of Pennsylvania at preliminary... 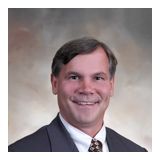 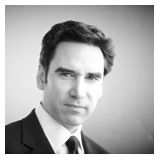 Claimed Lawyer Profile
Robert Sink Compare Save
Philadelphia, PA Insurance Claims Attorney
(215) 729-3333 1600 John F Kennedy Boulevard
Philadelphia, PA 19103
Insurance Claims, Business, Criminal and Personal Injury
Temple University and Temple University
Compare Save
Show Preview
View Website View Lawyer Profile
I'm Rob Sink. I am the managing attorney of The Law Offices of Robert W. Sink. Since 1994, I've been practicing complex litigation and personal injury law in the Philadelphia area. If you decide to hire me, your case becomes my cause. I work to treat each and every client as if they were part of my family. I'm proud to say that I am still regular contact with many past clients whose cases I have successfully handled, and still receive holiday cards and calls from clients I have helped even over ten years ago. I have recovered millions of dollars... 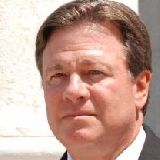 Claimed Lawyer ProfileSocial Media
John Stone Bagby Jr Compare Save
Paoli, PA Insurance Claims Lawyer with 40 years experience
(610) 889-1550 43 Leopard Road
Paoli Executive Green II, Suite 301
Paoli, PA 19301
Free ConsultationInsurance Claims, Appeals, Business and Health Care
Dickinson School of Law
Compare Save
Show Preview
View Website View Lawyer Profile
As founder and principal of Bagby & Associates, LLC, John Bagby has over thirty years of experience in federal and state courts throughout the region. He is directly responsible for the firm’s client relationships, including the supervision of all aspects of the firm’s professional services. A graduate of the University of Virginia and the Dickinson School of Law, John has prepared and tried complex, multiple party litigation throughout the country. He currently represents individuals, businesses, and corporate entities in complex business matters and litigation. His practice has been varied, with an emphasis on technical and engineering issues in the area...

Jeffrey has received consistent recognition for his outstanding client advocacy. He has been recognized by the National Trial Lawyers Top 40 under 40, and is one of the fewer then 1% of lawyers across the country who is a life-long member of the... 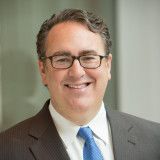 Use Justia to research and compare York Haven attorneys so that you can make an informed decision when you hire your counsel.