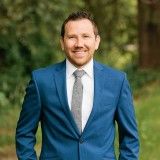 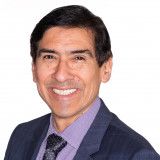 
Tacoma, WA 98402
Medical Malpractice, Appeals, Business and Personal Injury
Georgetown University Law Center
Compare Save
Show Preview
View Website View Lawyer Profile Email Lawyer
Sal practices in state and federal courts throughout the state of Washington and has litigated most of the Western states as well. One focus of Sal’s practice is medical negligence, wrongful death, and serious injury cases. Sal has represented patients who have been injured as a result of doctors, nurses, and emergency room physicians making mistakes resulting in death, paralysis, brain injuries and loss of life or harm to babies. Sal has brought actions against Multicare, CHI Franciscan, Harborview, Children’s Hospital, and Swedish Medical center among others. Sal’s cases have involved surgeons, OBGYN doctors, Emergency Department... 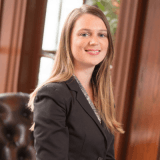 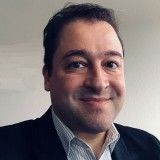 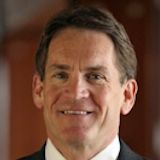 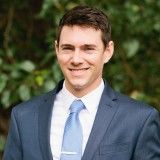 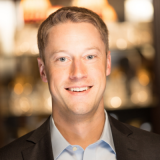 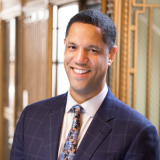 Tacoma, WA 98403
Medical Malpractice, Nursing Home, Personal Injury and Products Liability
University of Washington School of Law
Compare Save
Show Preview
View Website View Lawyer Profile Email Lawyer
LINCOLN BEAUREGARD is a founding partner of Connelly Law Offices. He is a seasoned plaintiff trial lawyer with an in-depth knowledge of abuse of power, personal injury, civil rights and insurance bad faith law. Lincoln’s track record lists dozens of jury trials and settlements that far exceed multi-million dollar results on behalf of his clients. His powerful courtroom reputation brings him some of the best, most complicated cases in Washington state. Lincoln’s verdicts have frequently exceeded multiples of 10-50 times the last settlement offer and are consistently affirmed on appeal. Lincoln also has appellate expertise and has been... 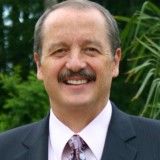 Our firm represents people wrongfully injured or killed by the negligence of others. Our clients’ cases include serious injuries or deaths occurring from automobile and truck collisions, nursing home negligence and abuse, construction site safety violations and... 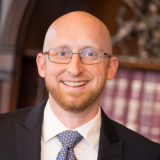 Prior to becoming a lawyer, Matt worked with developmentally disabled adults in San Diego, was a hiking and sea kayak guide in Alaska, taught English in Mexico and Korea, was a mountain bike instructor and camp director in Switzerland, and taught high school science and math in Bellingham.... 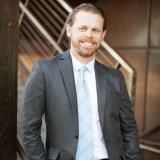 Matt has handled cases in nearly every County in the State of Washington. He works with our personal injury clients in every county we work, including Thurston, Pierce, Mason, Grays Harbor, Lewis and King. Matt works hard and smart for our clients. He worked as a Teamster for several years while attending law school.

Matt has worked with the Washington State Attorney General’s Office and... 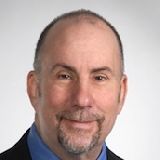 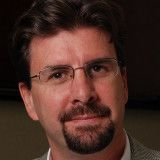 Claimed Lawyer ProfileSocial Media
Edward K Le Compare Save
Renton, WA Medical Malpractice Lawyer with 24 years experience
(844) 958-7842 135 Park Ave N.
Renton, WA 98057
Free ConsultationMedical Malpractice, Construction, Personal Injury and Products Liability
University of Houston - Main Campus
Compare Save
Show Preview
View Website View Lawyer Profile Email Lawyer
Edward Le has litigated, tried, and settled personal injury cases for over 20 years, recovering over 30 millions for his clients. He is Board Certified by the National Board of Trial Advocacy in Civil Trial Law, a distinction at the national level for attorneys who have tried numerous cases within a practice area and whose skills is recognized by peers and judges [Washington State does not recognize legal specialties]. There are currently less than 6 lawyers in Washington who have achieved Board Certification. He is also AV rated, the highest distinction given to an attorney by other lawyers... 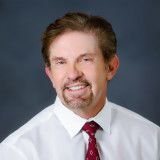 While in private practice, I have also volunteered... 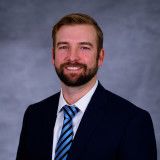 Brad believes personal injury law is an especially important field because it allows one to understand how and why so many Americans can live on such a thin margin. A car accident or a nasty fall can easily send someone’s... 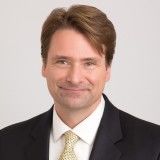 Everett, WA 98201
Free ConsultationEverett, WA Medical Malpractice Attorney with 22 years experience
Medical Malpractice, Insurance Claims, Maritime and Personal Injury
Gonzaga University School of Law
Compare Save
Show Preview
View Website View Lawyer Profile Email Lawyer
Derek grew up in Edmonds, WA. After High School he attended Shoreline Community College, in Seattle, WA, earning an AA degree in Audio Engineering. He changed focus, attended the University of Washington, and graduated with a BA in English, with Writing Emphasis. He completed his Juris Doctorate at Gonzaga School of Law in 1997. He worked his entire way through college. Since being admitted to the Washington Bar in 1997 his focus has been on litigation of personal injury cases on behalf of injured parties. For the last 20 years, he worked as a trial... 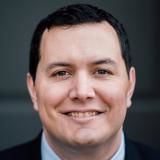 Claimed Lawyer ProfileSocial Media
Gregory Colburn Compare Save
Issaquah, WA Medical Malpractice Lawyer with 11 years experience
(206) 919-3215 22500 SE 64th Place #200
Issaquah, WA 98027
Free ConsultationMedical Malpractice, Employment, Insurance Claims and Personal Injury
Seattle University School of Law
Compare Save
Show Preview
View Website View Lawyer Profile Email Lawyer
Greg Colburn is a personal injury and wrongful death attorney. His mission is to achieve the best possible outcome for every client. Although Greg's plan was to become a physician, he decided to change his career path as a result of injuries that he suffered on the job. While Greg Colburn finished his undergraduate degree at the University of Washington, he worked as a carpenter. On October 10, 2002, a roofing subcontractor's negligence caused Greg to fall approximately 20 feet, leaving him wheelchair bound for two years. Greg Colburn contacted approximately eighty... 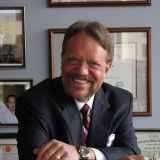 Use Justia to research and compare Elma attorneys so that you can make an informed decision when you hire your counsel.