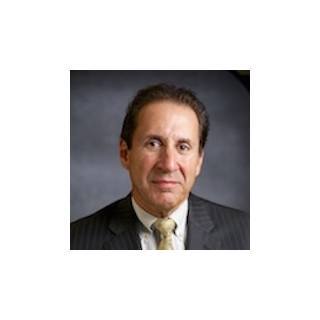 Claimed Lawyer ProfileSocial Media
Douglas Cody
Hammonton, NJ Military Law Lawyer with 24 years of experience
(609) 561-1015 651 S White Horse Pike
Hammonton, NJ 08037
Free ConsultationMilitary, Business, Criminal and Divorce
Rutgers School of Law-Camden
Show Preview
View Website View Lawyer Profile
Douglas Cody graduated from Villanova University in 1992, and was commissioned a Second Lieutenant in the U.S. Marine Corp. He served on active duty in a variety of assignments as a Marine Infantry Officer until 1995, when he was selected for the Marine Corps Funded Law Education Program. Mr. Cody attended Rutgers School of Law and graduated with honors in 1998. Mr. Cody served as a Federal prosecutor and trial defense counsel in all types of major felony criminal cases. Additionally, while serving in the military law branch in the Pentagon, he was responsible for providing legal advice to Commandant...
Compare Save

Claimed Lawyer Profile
Michael L Detzky Esq.
Freehold, NJ Military Law Attorney with 43 years of experience
(732) 780-3090 Detzky & Hunter, LLC
45 Court Street
Freehold, NJ 07728
Military, Bankruptcy, Criminal and Foreclosure Defense
Rutgers School of Law-Newark
Show Preview
View Lawyer Profile Email Lawyer
Michael L. Detzky has been representing individuals and business in bankruptcy for over thirty years. He served as a member of the private panel of Chapter 7 bankruptcy trustees in the U.S. Bankruptcy Court for the District of New Jersey in Trenton for over 15 years and lectures extensively on bankruptcy issues for the New Jersey Institute for Continuing legal education and the U.S. Navy. Mr. Detzky brings a unique element to bankruptcy law practice. As a highly respected member of the New Jersey Bankruptcy Bar, he will enable clients with both New Jersey and New York connections to seamlessly accomplish...
Compare Save