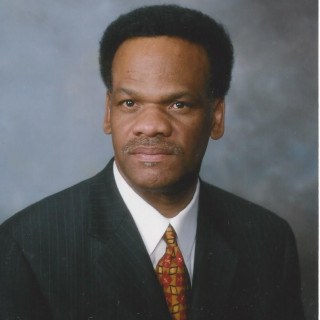 PREMIUM
Lucius Edwards
Lawyer Serving Potts Camp, MS
Mississippi Attorney with 49 years of experience
Lucius Edwards Attorney at Law has been providing quality law services since 1974. When you choose us, you have over 45 years of experience by your side. Our lawyer has been practicing law since he graduated from the... Read More »
View Profile
Free Consultation
View Website View Profile Call Email Lawyer Email Lawyer
Compare Save 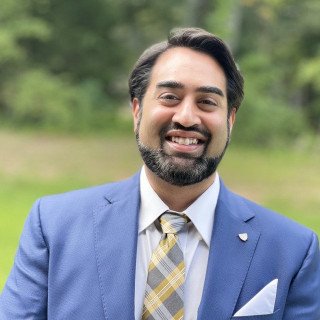 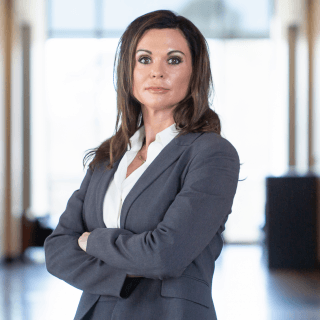 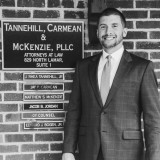 Since graduating from The University of Mississippi School of...
Compare Save 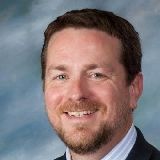 Business, DUI, Divorce and Family
University of Mississippi
Show Preview
View Website View Lawyer Profile Email Lawyer
Mr. Davis is admitted to practice before all Mississippi State and Federal Courts, as well as the United States Fifth Circuit Court of Appeals and the United States Supreme Court. Mr. Davis is a member of The Mississippi Bar Association, American MENSA, Defense Research Institute, American Inns of Court, William C. Keady Chapter, and the Mississippi Defense Lawyers Association. While in college, Mr. Davis was a member of Phi Delta Phi, and while in Law School served on the Editorial Board of the Mississippi Law Journal, as well as working with the public interest Housing Law Clinic; and served on...
Compare Save

Free ConsultationOffers Video ConferencingVideo ConfBusiness, Cannabis Law, Criminal and DUI
University of Mississippi
Show Preview
View Website View Lawyer Profile Email Lawyer
Kevin is a leader in both his profession and community:
- In April 2019, Kevin was honored as one of Mississippi’s Top 50 Under 40 by the Mississippi Business Journal;
- In 2017-2018, Kevin served as President of the Lafayette County Bar Association, overseeing the interests of local attorneys;
- In November 2015, Kevin was elected to serve as Lafayette County District 1 Supervisor;
- Kevin has been voted “Oxford’s Favorite Attorney” by readers of The Local Voice newspaper for eleven consecutive years, beginning in 2009;
- Additionally, Kevin has been recognized as one of the Top 100 Trial Lawyers in Mississippi in the practice...
Compare Save

Free ConsultationMedical Malpractice, Nursing Home, Personal Injury and Products Liability
University of Mississippi
Show Preview
View Website View Lawyer Profile Email Lawyer
Jacob Jordan, an Oxford native, is the newest addition to Tannehill, Carmean, & McKenzie. Prior to joining the firm, Jacob had the honor of serving as law clerk to Chief United States District Judge Michael P. Mills. While in law school, Jacob was a student attorney and staff researcher with the Mississippi Innocence Project, in which he partnered with attorneys and other students to represent inmates throughout Mississippi with viable claims of innocence. Jacob drafted petitions for post conviction relief that resulted in the exoneration in Hinds County, Mississippi, of Matthew Norwood, who had previously served fourteen years...
Compare Save 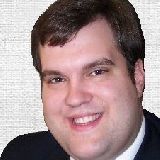 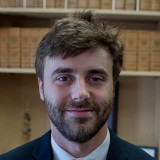 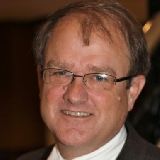 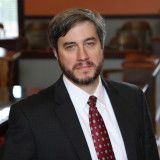 Claimed Lawyer ProfileSocial Media
Robert Schultze
Oxford, MS Attorney with 19 years of experience
(662) 832-7847 1107 Jeffrson Ave
Oxford, MS 38655
Criminal, Personal Injury and Products Liability
University of Mississippi
Show Preview
View Website View Lawyer Profile Email Lawyer
Over the past 15 years, Attorney Robert Schultze has built a reputation for fairness, hard work and effective advocacy.
Based in downtown Oxford, Robert Schultze has practiced locally in real estate law, litigation and other fields. His primary focus today is criminal defense. He frequently serves as a court-appointed criminal defense attorney in the 3rd and 17th Judicial Districts in North Mississippi.
Robert Schultze earned a juris doctorate from the University of Mississippi School of Law in 2004. He has since served the law school as a volunteer coach and judge for students...
Compare Save 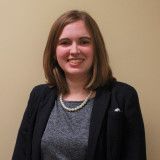 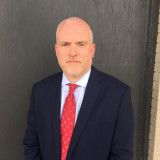 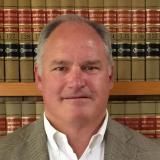 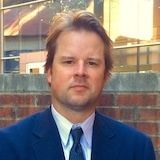 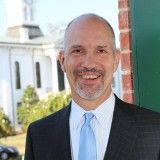 Claimed Lawyer Profile
Swayze Alford
Oxford, MS Lawyer with 33 years of experience
(662) 234-2025 1300 Van Buren
Suite 110
Oxford, MS 38655
Criminal, DUI, Divorce and Family
University of Mississippi
Show Preview
View Website View Lawyer Profile Email Lawyer
Swayze earned his B.B.A. in Accounting in 1984 from Ole Miss, followed by his Juris Doctor in 1990 from the University of Mississippi School of Law. He was admitted to practice in MS, the U.S. District Courts for the Northern and Southern Districts, and the U.S Court of Appeals for the Fifth Circuit. Over the past two decades, Swayze has assisted clients throughout the state, and uniquely served the Ole Miss community. His clients are often referred to him for his experience in divorce, DUI, and criminal defense work. In addition to his client work, he has returned on occasion...
Compare Save 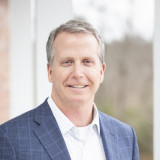 Claimed Lawyer Profile
James Harper
Oxford, MS Lawyer with 24 years of experience
(662) 234-0320 800 College Hill Road #5201
Oxford, MS 38655
Business, Construction and Employment
Show Preview
View Lawyer Profile Email Lawyer
James is the managing partner of Harper Little in Oxford, Mississippi. He has 23 years of experience in civil litigation with a focus on employment, business, contract and construction law. James has represented businesses and people in state and federal courts throughout the southeast and is licensed in Mississippi, Alabama, Tennessee, and Arkansas. He has a master’s degree in conflict resolution and provides mediation services and negotiation training for legal and organizational conflict. Prior to forming Harper Little, James served as a founding partner of Stroud & Harper, P.C., in Southaven, Mississippi, where he focused on employment,...
Compare Save 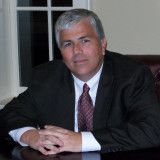 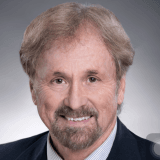 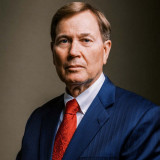 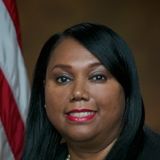