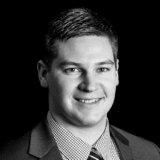 Municipal, Agricultural, Business and Estate Planning
Regent University School of Law
Compare Save
Show Preview
View Website View Lawyer Profile Email Lawyer
Beau A. Hoffman is an attorney with AxRunkle, P.C. and has been practicing law in central Pennsylvania since January 2015. Mr. Hoffman practices in the areas of business and estate planning, municipal law, contract review, estate administration, real estate and civil litigation. Mr. Hoffman has legal experience with the Union County District Attorney’s office in Lewisburg, PA under District Attorney Pete Johnson. Mr. Hoffman graduated Cum Laude from Shippensburg University in 2011 with a Bachelor of Sciences in Criminal Justice. At Shippensburg, Mr. Hoffman was a member of the Student Athlete Advisory Committee and the football program. In May 2014,... 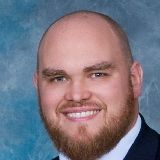 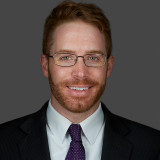 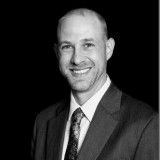 Use Justia to research and compare Scranton attorneys so that you can make an informed decision when you hire your counsel.