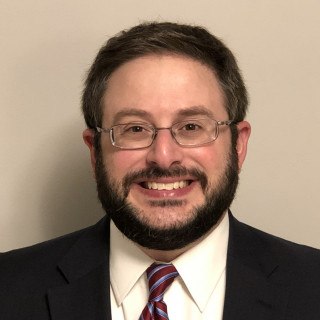 I have extensive experience in representing clients in virtually all stages of the life cycle of a patent. At the beginning of my legal career, my practice focused on drafting and acquiring patents for some of the world’s largest and most innovative companies and universities. As my career progressed, the scope... 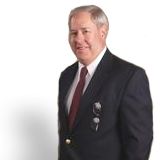 Claimed Lawyer ProfileSocial Media
Bill Needle
Atlanta, GA Patents Lawyer with 51 years of experience
(678) 420-9320 999 Peachtree St.
Suite 1000
Atlanta, GA 30309
Patents, Arbitration & Mediation and IP
Emory University
Compare Save
Show Preview
View Website View Lawyer Profile Email Lawyer
Bill Needle is a registered patent attorney who has been exclusively practicing all aspects of Intellectual Property law for 42 years. Mr. Needle began his legal career at the first IP boutique firm in Atlanta (Newton, Hopkins & Orsmby) from 1970-1983. He then founded the IP boutique Needle & Rosenberg which, in 2008, merged into Ballard Spahr LLP. He served as the first Chair of Ballard Spahr's Intellectual Property Department until July 1, 2012 and remains a partner in the firm. His litigation experience includes being counsel in the copyright and trademark litigation for the CABBAGE PATCH KIDS(R)... 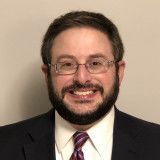 Claimed Lawyer ProfileSocial Media
Terance Madden
Atlanta, GA Patents Attorney with 22 years of experience
(770) 756-9311 3915 Cascade Rd
#200
Atlanta, GA 30331
Patents, IP, Medical Malpractice and Personal Injury
Vanderbilt University Law School
Compare Save
Show Preview
View Website View Lawyer Profile Email Lawyer
T. Madden & Associates, P.C. is Georgia’s premier Personal Injury Law Firm bringing civil justice to aggrieved victims by Turning Injury To Cash® since 1998. We have offices located in Atlanta, Jonesboro, and Augusta to serve as many victims of personal injury as possible. With over 50 years of combined experience, we have helped thousands for Georgians receive deserved reparations involving negligent activity. Let us protect your rights and turn your injury into cash. Whether you have already given a recorded statement to the insurance agency, we are here to protect you and bring justice. Call us at 833-PAID-123...

Previously I have been employed by top Fortune 500 companies (Raytheon Company, Scientific-Atlanta (Currently Cisco), Intel Corporation, and RealNetworks) as an in-house corporate patent and trademark attorney and represented other major companies (Microsoft, IBM, GE, Lenovo, Amazon, HP, Infineon and Boeing) as an outside patent counsel. In April of 2006, I opened my own private practice with a focus on intellectual property services.