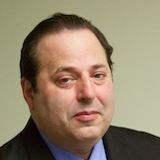 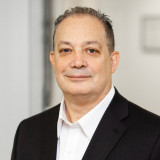 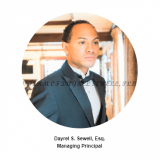 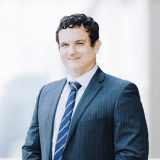 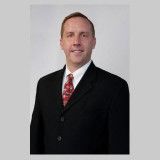 Patents and Trademarks
Emory University School of Law
Show Preview
View Website View Lawyer Profile Email Lawyer
NOTABLE ACCOMPLISHMENTS
** Prosecuted over one thousand patent applications in the United States Patent and Trademark Office including over four hundred applications in the electrical/ computer and business method arts with the remainder in the mechanical and chemical arts.
** Skilled in computer programming, including website design involving HTML, CSS, Python, and Javascript, resulting in the creation of multiple websites.
** Worked directly with hundreds of inventors to advise them on the patent process and counseled clients to maximize their patent protection.
** Drafted and negotiated multiple license agreements for licensors and licensees.
** Prosecuted many international PCT applications before the World Intellectual Property Office.
**...
Compare Save 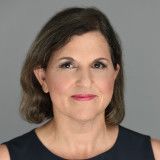 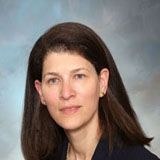 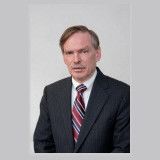 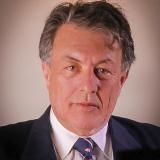 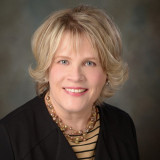 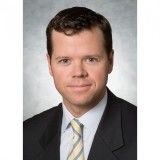 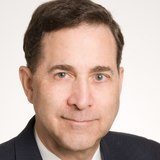 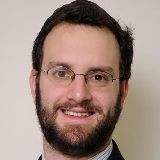 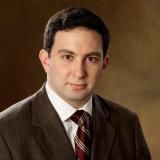 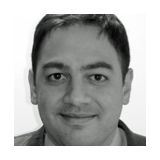