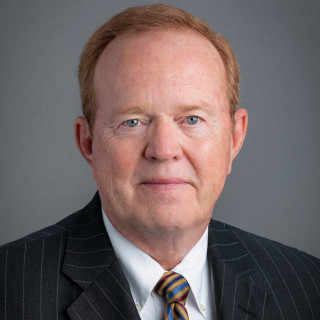 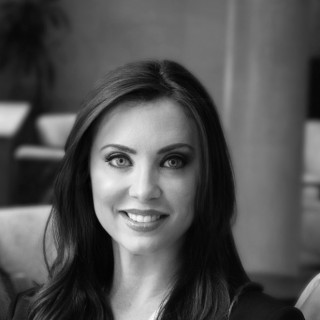 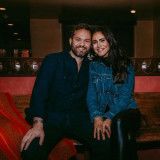 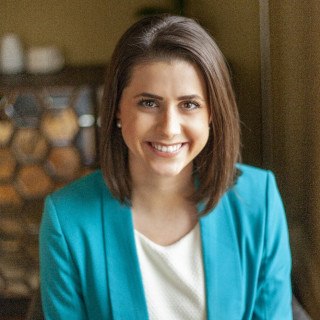 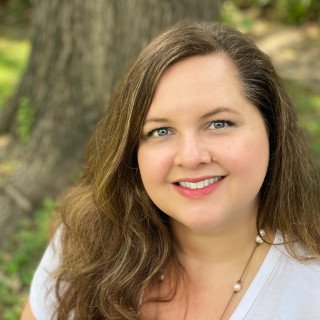 PREMIUM
Mary Elizabeth Yarbrough
Lawyer Serving Covington, TN
Tennessee Attorney with 20 years of experience
I understand that my clients need more than just legal advice. They need expert guidance as they navigate the most stressful event they are likely to experience during their lifetime, from someone who understands that... Read More »
View ProfileVideo Conferencing
Contact Now
View Website View Profile Call Email Lawyer Email Lawyer
Compare Save 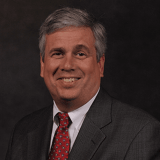 Claimed Lawyer ProfileOffers Video ConferencingQ&ASocial Media
Mr. James Charles Wright
Memphis , TN Attorney with 41 years of experience
(865) 637-3531 41 Diana St.
Memphis , TN 38104
Free ConsultationOffers Video ConferencingVideo ConfAppeals, Business, Construction and Personal Injury
University of Tennessee - Knoxville and University of Tennessee - Knoxville
Show Preview
View Website View Lawyer Profile Email Lawyer
Mr. Wright was born in Murfreesboro, Tennessee. He attended Middle Tennessee State University (B.S., summa cum laude, 1977); the University of Tennessee (J.D., 1980). He was honored with the Order of the Coif and served on the Tennessee Law Review. Mr. Wright's father was a lawyer so he grew up working in his Dad's office. He is admitted to the United Supreme Court Bar as well as all Tennessee State and Federal Courts. He is also admitted before the Sixth Circuit and Fourth Circuit Bar as well as the U.S. Court of Claims. ...
Compare Save

Claimed Lawyer ProfileQ&ASocial MediaResponsive Law
Kimberly K. Schreiber
Memphis, TN Lawyer with 22 years of experience
(901) 609-6079 866 Willow Tree Circle
Memphis, TN 38018
Free ConsultationDUI, Divorce, Elder and Family
Indiana University Robert H. McKinney School of Law
Show Preview
View Website View Lawyer Profile
Kimberly is an Attorney with 20 years of experience. In addition to trial experience, she is a Tennessee Supreme Court Rule 31 Listed Mediator in Civil/General and Family Mediation, Specially Trained in Domestic Violence Issues. She has had the opportunity to train mediators in General/Civil and Family Mediation, elder mediation and ethics. She is a certified Elder Mediator and Elder Mediator trainer. She trains Public Defenders all over the country and has taken the NHTSA course to become a trainer in the area of DUI. Kimberly is an international speaker and has recently taught international...
Compare Save

(2 Peer Reviews)
(901) 522-5139 5100 Poplar Avenue
Suite 2700
Memphis, TN 38137
Free ConsultationOffers Video ConferencingVideo ConfMemphis, TN Lawyer with 34 years of experience
Business and IP
Vanderbilt University
Show Preview
View Website View Lawyer Profile Email Lawyer
Overview. Mr. Hulsey has practiced Patent and Trademark Law for 35 years and serves inventors and entrepreneurs in the Southeast United States, focusing principally in the Texas, Oklahoma, Arkansas, Tennessee, Mississippi, Alabama, and Louisiana. He has prosecuted and obtained patents and trademarks for this region’s most aspiring and amazing inventors, entrepreneurs, and dreamers who are dedicated to making the world a better place. He is committed to manifesting a perpetual virtuous cycle of innovation and entrepreneurial growth spurring intellectual property growth, which in turn encourages fair, reasonable, collaborative commercialization and to further yet more regional innovation, entrepreneurial growth, and prosperity. Over...
Compare Save 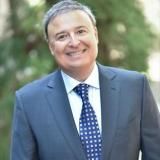 Free ConsultationOffers Video ConferencingVideo ConfMemphis, TN Lawyer with 32 years of experience
Immigration
University of Memphis
Show Preview
View Website View Lawyer Profile Email Lawyer
Barry L. Frager, owner of the Frager Law Firm, has been practicing immigration law since 1990 and has previously served as a trial attorney for the Legacy INS in Los Angeles, California through the Honors Law Graduate Program of the US Department of Justice. 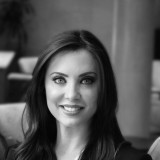 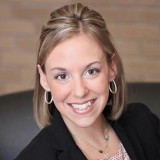 Arbitration & Mediation, Divorce, Family and Juvenile
University of Memphis Cecil C. Humphreys School of Law
Show Preview
View Website View Lawyer Profile Email Lawyer
I am a family law attorney who graduated from the University of Memphis School of Law, receiving her Juris Doctor in 2010. I am currently a member of the American Bar Association, the Tennessee Bar Association, and the Memphis Bar Association. I am also a board member of Junior Achievement in Memphis, Tennessee. My practice today focuses primarily on divorce & mediation, but I am highly qualified and passionate about anything involving the family. Certified in mediation and trained in collaborative law, I understand the value of peace and compromise. As a skilled litigation lawyer, I know when to employ...
Compare Save 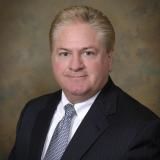 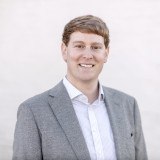 Our clients include both individuals and businesses throughout the State. We can prepare and file any missing tax returns and work to resolve outstanding tax debt. 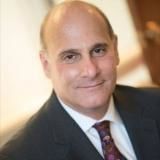 Free ConsultationOffers Video ConferencingVideo ConfPersonal Injury, Products Liability and Workers' Comp
University of Tennessee College of Law
Show Preview
View Website View Lawyer Profile Email Lawyer
David A. Siegel concentrates his practice in the areas of personal injury and catastrophic injury. Mr. Siegel obtained his undergraduate degree from the University of Tennessee and his Juris Doctor degree from the University of Tennessee College of Law. In 2007, the American Bar Association presented Mr. Siegel with the prestigious Edmund Muskie Pro Bono Award in San Francisco, California. He has been listed as a Super Lawyer in 2008, 2009, 2010, 2011, 2012, 2013, 2014, 2015, 2016, 2017 and 2018 by Law & Politics magazine and named in the Top 100 Super Lawyers in Tennessee in 2010, 2011, and...
Compare Save
Next
Lawyers in Nearby CitiesLawyers in Nearby Counties
FAQ Lawyers Get Listed