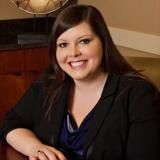 Ms. Stephens believes that injured clients deserve not only an...
Compare Save 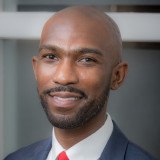 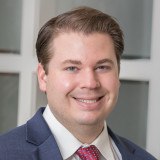 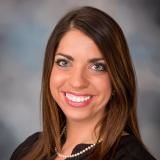 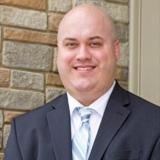 Since 2008, Mr. Williams has been employed as an Associate Attorney with the law office of Nahon, Saharovich & Trotz, with his practice primarily focused in the areas of automobile and trucking accidents, workers’ compensation, wrongful death, and personal injury. It is important when you are involved in an automobile accident, workplace injury, or personal injury that you immediately contact...
Compare Save 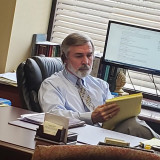 Free ConsultationCriminal
Show Preview
View Lawyer Profile Email Lawyer
Daniel J. Taylor, a resident of Jackson, Tennessee, concentrates his practice primarily in the areas of state and federal criminal defense law in West Tennessee. He is a partner at the law firm of Spragins, Barnett & Cobb. He is certified as a Criminal Trial Specialist by the National Board of Trial Advocacy and the Tennessee Commission on Continuing Legal Education and Specialization. He has been continued to be recertified every five years since 2000. He is also qualified pursuant to the Rules of the Tennessee Supreme Court to serve as lead counsel in capital (death penalty)...
Compare Save 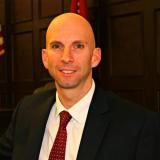 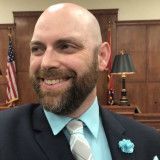 Offers Video ConferencingVideo ConfDUI, Divorce, Family and Probate
Nashville School of Law
Show Preview
View Website View Lawyer Profile Email Lawyer
Eric received his license to practice law in 2008 and worked with West Tennessee Legal Services for a year before starting his private practice. He was admitted to practice in the U.S. District (federal) Court in 2010 and to the U.S. Bankruptcy Court in 2012, although he no longer practices bankruptcy. The Egbert Law Office moved to Trenton in 2019 and found paralegal, Amy Bynum, who has over 20 years experience in the legal industry. Eric taught adjunct for UT Martin in 2012, served on his HOA board as president and other roles. He serves on the...
Compare Save 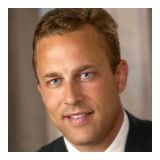 Claimed Lawyer ProfileSocial Media
Clint Scott
Jackson, TN Lawyer with 19 years of experience
(731) 664-1340 101 North Highland Avenue
Jackson, TN 38301
Education, Employment and Insurance Claims
University of Memphis Cecil C. Humphreys School of Law
Show Preview
View Website View Lawyer Profile Email Lawyer
Whether in a courtroom or a duck blind, Clint Scott pursues excellence in all of his endeavors. With a demeanor that’s part Grizzly Bear and part Teddy Bear, he is not the typical lawyer, but then again the Firm isn’t a typical law firm. As an advocate, he is dedicated to the success of his clients. As the Firm’s managing partner, he devotes a substantial part of his time to securing the Firm’s continued viability via geographic growth and fostering an environment that fuels a passion for service to the Firm’s clients.
Compare Save 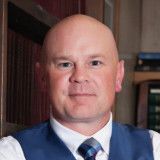 Claimed Lawyer ProfileQ&ASocial Media
Marcus Lipham
Jackson, TN Attorney with 5 years of experience
(731) 207-4488 200 E. Main St #110
Jackson, TN 38301
Criminal, Divorce, Domestic Violence and Personal Injury
Show Preview
View Website View Lawyer Profile Email Lawyer
As an Iraq veteran, Attorney Marcus Lipham understands the challenges clients face when their rights are on the line. His distinguished service and commitment to effective representation have earned him a reputation as the Jackson criminal defense lawyer clients can trust. He handles all kinds of criminal cases and can help you tell your side of the story in a compelling way. No matter how serious your crimes may be, you can call the Law Office of Marcus A. Lipham to schedule a free consultation about your needs. Don’t try to face the charges alone. Get help from an advocate...
Compare Save 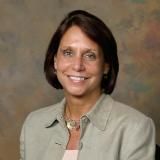