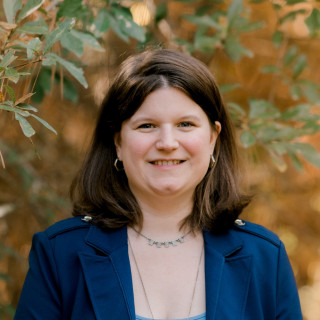 I am a tax attorney and CPA with a varied work experience. I spent multiple years working for PricewaterhouseCoopers in Houston in Mergers and Acquisitions. I also spent a couple of years teaching tax accounting at... Read More »
10.0 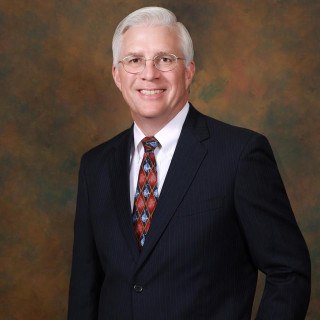 Texas Lawyer with 36 years of experience

For more than 34 years Earl Drott Law has represented individuals and families in Tyler, Longview and the surrounding East Texas area in connection with serious personal injury and wrongful death cases. A veteran of... Read More »
10.0 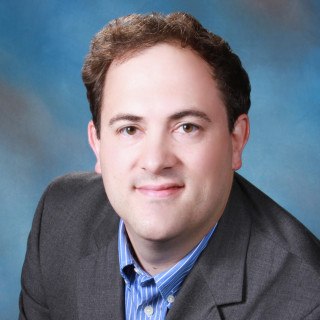 I’m Ty Czapla, a former Houston and now East Texas attorney with western roots and a deep appreciation and respect for the power of family. I’m a self-described family man; a father of two whose better half provides... Read More »
10.0 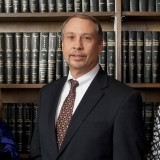 KRIS KING HAS OVER FORTY YEARS OF EXPERIENCE.

HE HAS HELPED THOUSANDS OF PEOPLE WITH THEIR LEGAL PROBLEMS.

HE CAN HELP YOU.

Dollar for dollar, he's the best.

EXPERIENCED, SKILLFUL, REASONABLE
He has experience at both the trial and appellate level in both State and Federal Courts. He has also taught college courses for Northwestern State University. In 1983 he joined the Law Firm of Adams, Sheppard & King where he was soon chosen to be the Managing Attorney. He also... 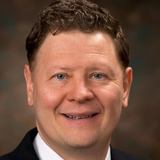 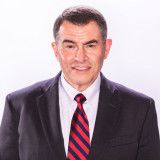 
Free ConsultationBusiness, Personal Injury and Products Liability
Compare Save
Show Preview
View Website View Lawyer Profile Email Lawyer
Randy has been recognized in Time, Newsweek, Ladies Home Journal, and the Texas Lawyer as well as on CNN and NBC’s Dateline for his role in uncovering the documents that led to the recall of the Firestone Radial ATX and Wilderness lines of tires. His ground breaking case against Firestone is featured in McGraw-Hill’s college textbook on corporate crime entitled Criminology and the Criminal Justice System. Because of his role in important product liability cases, Randy has more recently appeared on “Fox & Friends,” ABC’s “Good Morning America,” CNN’s “American Morning,” MSNBC, Fox Business News, and CNBC. He has... 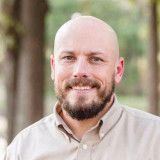 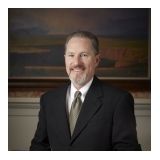 Medical Malpractice, Personal Injury and Products Liability
Compare Save
Show Preview
View Website View Lawyer Profile
Raymond Hatcher is a Partner at Sloan, Bagley, Hatcher & Perry Law Firm. Before beginning his legal career, Mr. Hatcher worked for Schering, one of the nation's premier pharmaceutical companies. After seven years in this industry, he chose to attend Texas Tech University School of Law, graduating Cum Laude in 1997. During his legal education, he served on the school's National Trial Advocacy Team. While serving in this position, he was recognized with the "Excellence for the Future Award." To learn more about Mr. Hatcher or the firm, please call today. 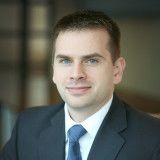 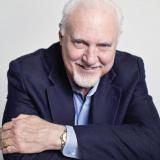 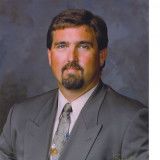 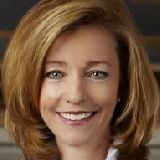 Personal Injury and Workers' Comp
Tulane University School of Law
Compare Save
Show Preview
View Website View Lawyer Profile
There are quite a few families who find themselves struggling unnecessarily through the painful aftereffects of a car accident or motorcycle accident. Sadly, negligence runs rampant through the masses and people are victimized by the ignorance of others on a daily basis. Whether you have found yourself struggling through a catastrophic injury or burn injury, it's with the care of a Longview personal injury attorney that you will be able to bring your case the attention that's needed. You don't want to watch as your life falls apart due to the problematic actions of someone else. Rather, allow the team... 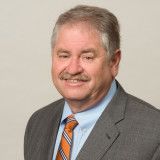 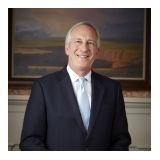 Insurance Claims, Medical Malpractice, Nursing Home and Personal Injury
Compare Save
Show Preview
View Website View Lawyer Profile
John D. Sloan, Jr. of Sloan, Bagley, Hatcher & Perry Law Firm graduated from Baylor School of Law in 1980 and soon after was admitted to practice law by the State Bar of Texas. Mr. Sloan has handled many cases beyond Texas in states such as Louisiana, Mississippi, New Mexico and others. He is a proud member of the American Board of Trial Advocates, the Texas Trial Lawyers Association and many other prominent legal organizations. His other qualifications include a Board Certification in Personal Injury Trial Law by the Texas Board of Legal Specialization and a certification as a Civil...

Claimed Lawyer Profile
David Moore
LONGVIEW, TX Attorney with 36 years of experience
(903) 758-2200 110 W. Methvin
LONGVIEW, TX 75601
Criminal
Compare Save
Show Preview
View Lawyer Profile Email Lawyer
David E. Moore is a graduate of Baylor Law School. Practicing since 1985, he has handled a number of high profile cases. The vast majority of his focus is on criminal law. He has vigorously represented clients throughout the State of Texas and has also appeared in the courts of several other states. He holds an AV Preeminent rating (highest possible). David served as President of the Texas Criminal Defense Lawyers Association in 2017-2018. 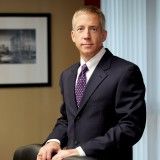 Following law school, Mr. Bunt joined the firm of Roberts, Hill & Calk, in Longview, achieving the rank of partner. During this time, he practiced in the areas of commercial litigation, personal injury, employment law, charitable organization defense, and general civil litigation. In 1997, Bunt co-founded his own law firm... 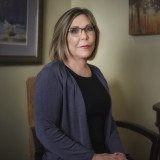 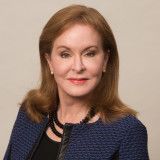 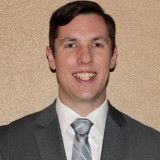 Claimed Lawyer Profile
Barrett Hunt
Longview, TX Attorney
(903) 617-7200 411 N Fredonia St
Suite 105
Longview, TX 75601
Free Consultation
Compare Save
Show Preview
View Lawyer Profile Email Lawyer
Barrett comes from a family that has long been a part of the East Texas area. Barrett was born and raised in Tyler. He graduated from Robert E. Lee High School and played catcher for the school’s baseball team. After high school, Barrett attended Texas A&M University where he earned a degree in Sociology as well as a minor in Business. Right after graduating from Texas A&M, Barrett attended South Texas College of Law. After passing the bar, Barrett then went to work as a prosecutor in the Smith County District Attorney’s office where he learned the ins and outs... 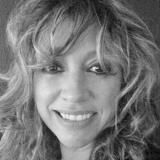 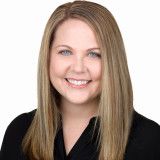