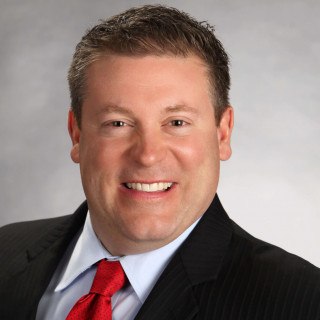 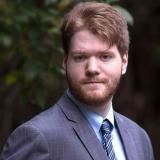 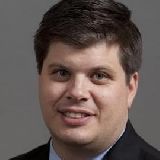 Claimed Lawyer ProfileSocial Media
Jeremy-Evan Alva
Philadelphia, PA White Collar Crime Attorney
(215) 665-1695 1601 Market St #1001
Philadelphia, PA 19103
White Collar Crime, Criminal, DUI and Personal Injury
Temple University
Compare Save
Show Preview
View Website View Lawyer Profile
Experienced criminal defense lawyer Jeremy-Evan Alva has always sought to defend the underdog, even in the face of a challenge. He takes on difficult situations, including federal cases and felony matters. Jeremy is an invaluable aid on the side of those who are overwhelmed with the stress of criminal accusations. He proactively seeks out solutions for each unique case, while keeping his clients informed through every step of the process. Even while working through his education, Jeremy took on a challenge. He constructed his own triple major of Psychology, Sociology, and Political Science. While pursuing these studies, he pursued...

Claimed Lawyer ProfileSocial Media
Philip Gelso
Kingston, PA White Collar Crime Lawyer with 22 years of experience
(570) 763-0006 63 Pierce Street
Kingston, PA 18704
White Collar Crime, Criminal, DUI and Tax
Villanova University
Compare Save
Show Preview
View Website View Lawyer Profile Email Lawyer
Philip Gelso, Esquire concentrates his practice in the area of criminal and civil litigation. He is admitted to practice before the state and federal courts in Pennsylvania as well as the U.S. Court of Appeals for the Third Circuit and the U.S. Supreme Court. He is a member of the Board of Directors of Pennsylvania Association of Criminal Defense Lawyers (PACDL) where he serves as President and formerly served as President Elect, Vice President for the Middle District of Pennsylvania and formerly served as the Chairperson of the Continuing Education Committee. He also serves as a non-voting member of the... 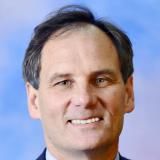 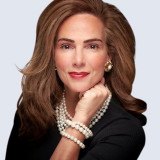 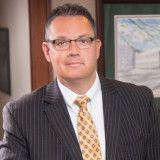 Claimed Lawyer ProfileSocial Media
Eric James Mikovch
Erie, PA White Collar Crime Attorney with 25 years of experience
(866) 641-8996 2222 West Grandview Boulevard
Erie, PA 16506
Free ConsultationWhite Collar Crime, Criminal, DUI and Juvenile
University of Pittsburgh School of Law
Compare Save
Show Preview
View Website View Lawyer Profile Email Lawyer
Attorney Mikovch has over 25 years of experience as a criminal defense attorney. In his criminal defense practice, he represents individuals charged with crimes ranging from felonies, misdemeanors and summary charges. He has successfully defended clients in numerous jury trials with the end results being not guilty on all counts. Attorney Mikovch has represented clients against the Office of Children and Youth when people are wrongly accused of abuse and Indicated, and represents both plaintiffs and defendants in Protection from Abuse (PFA) hearings. He also represents individuals on state-issued license employment matters which may be affected...

Claimed Lawyer ProfileSocial Media
Steven P Trialonas
State College, PA White Collar Crime Lawyer with 10 years of experience
(814) 237-6255 2790 W. College Ave.
Suite 800
State College, PA 16801
White Collar Crime, Cannabis Law, Criminal and DUI
Dickinson School of Law
Compare Save
Show Preview
View Website View Lawyer Profile Email Lawyer
Steven Trialonas focuses his practice on criminal defense and select civil litigation matters. He represents clients in state and federal criminal cases, irrespective of the severity of the offenses; all criminal allegations are serious when levied against an individual and will be treated as such. Steven has represented medical doctors, nurses, and other licensed professionals in the investigation phase with success to avoid charges being filed, as well as after charging or indictment to trial. Steven has handled numerous cases at both the state and federal level in both Pennsylvania and New York. Most recently in a high profile case,...

Claimed Lawyer Profile
Angel Mae Theresa Webby
W. Hazleton, PA White Collar Crime Lawyer with 16 years of experience
(570) 501-2822 129 Susquehanna Blvd
W. Hazleton, PA 18202
Free ConsultationWhite Collar Crime, Animal, Insurance Claims and Traffic Tickets
Compare Save
Show Preview
View Website View Lawyer Profile Email Lawyer
Angel Mae Webby was born in Lansing, Michigan in 1979 and has resided in Pennsylvania since 1980. She graduated with honors from Crestwood High School and furthered her education at King's College in Wilkes-Barre. Ms. Webby was a third generation King's College attendee. She graduated from King's College in the Honors Program with a B.A. in Criminal Justice and Sociology. Angel Mae Webby attended law school at Dickinson School of Law, where she received the Nadel Scholarship and Pinkus Grant for academic achievement. Also, while at Dickinson Law School she was active in leadership and committe positions. She graduated with... 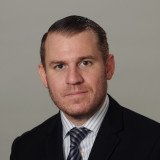 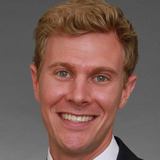 Claimed Lawyer Profile
Raymond Tarnowski
Philadelphia, PA White Collar Crime Attorney
1515 Market St.
Suite 1910
Philadelphia, PA 19102
White Collar Crime, Criminal, DUI and Family
Villanova University
Compare Save
Show Preview
View Website View Lawyer Profile Email Lawyer
Raymond Tarnowski was born and raised in Southeastern Pennsylvania. His passion, focus and work ethic are representative of the area. He attended the University of North Carolina at Chapel Hill and worked in Washington, D.C. as a lobbyist where he helped enact legislation throughout the country and developed programs with the EPA. Raymond learned from his success as a lobbyist that he had the natural ability to advocate on behalf of others. To capitalize on this talent, he set out to become a lawyer and graduated from Villanova University Law School. Before joining the Ciccarelli Law Offices, Raymond interned with the... 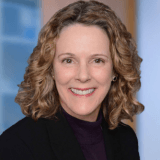 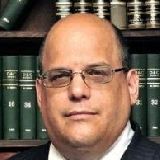 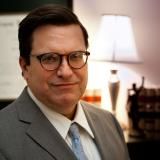 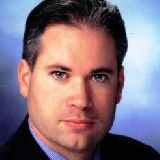 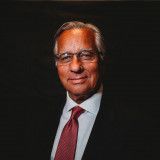 Claimed Lawyer Profile
Robert David Beyer
Lancaster, PA White Collar Crime Attorney with 37 years of experience
(717) 393-2500 40 E Grant St
Lancaster, PA 17602
White Collar Crime, Criminal, DUI and Juvenile
University of Miami School of Law
Compare Save
Show Preview
View Website View Lawyer Profile Email Lawyer
Robert D. Beyer is a native of Lancaster, Pennsylvania. He received his Bachelor of Arts from the University of Southern California, Los Angeles, California in 1979, and his Juris Doctor from the University of Miami School of Law, Coral Gables, Florida in 1982. Mr. Beyer is a former Assistant Public Defender and a former Assistant District Attorney in Lancaster County. He also served as conflict counsel in the United States District Court for the Middle District of Pennsylvania. Mr. Beyer is admitted to practice before the Supreme Court of the United States of America, the Supreme Court of Pennsylvania, the... 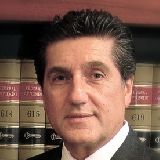 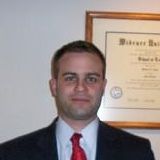 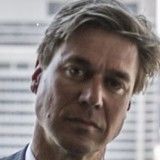 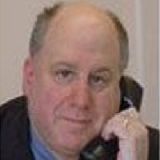 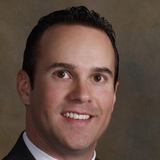 Annemarie E. Ward was born and raised in Philadelphia, Pennsylvania, where she attended Central High School. She went on to continue her education at Temple University. Annemarie matriculated to Delaware Law Widener University in the Fall of 2015. While in law school she was involved in various student organizations and pro bono opportunities. At Delaware Law, Annemarie focused her studies on trial advocacy and developed strong trial... 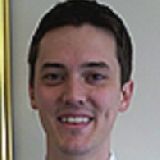 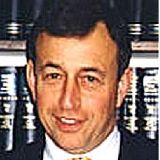 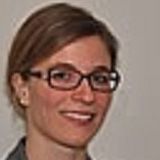 Social Media
Brian Vincent Manchester
Bellefonte, PA White Collar Crime Lawyer with 20 years of experience
(814) 355-5421 124 West Bishop Street
Bellefonte, PA 16823
White Collar Crime, Cannabis Law, Criminal and DUI
Thomas Cooley Law School
Compare Save
Show Preview
View Website View Lawyer Profile Email Lawyer
From the beginning of my career, I have strived to be different than other lawyers. I emphasize education as the more I learn, the better of a lawyer I am, which translates into better results for my clients.

Use Justia to research and compare McKeesport attorneys so that you can make an informed decision when you hire your counsel.