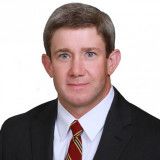 Claimed Lawyer ProfileSocial Media
Jeffry Norman Gale
Fairhope, AL Workers' Compensation Lawyer with 23 years of experience
(251) 928-1915 60 N. Section Street
Fairhope, AL 36533
Free ConsultationWorkers' Comp and Personal Injury
University of Alabama - Tuscaloosa
Compare Save
Show Preview
View Website View Lawyer Profile Email Lawyer
Workers' Compensation and Personal Injury Litigation. I have been in the private practice of law since 1996 and am licensed to practice in all of the state and federal courts of Alabama. Registered on the Alabama State Roster of Mediators by the Alabama Center for Dispute Resolution. I am a graduate of The University of Alabama School of Law and active in the Mobile and Baldwin County Bar Associations. 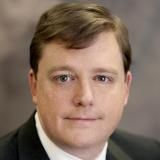 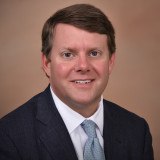 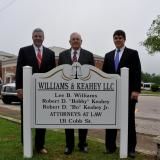 Montgomery, AL 36106
Free ConsultationWorkers' Comp, Medical Malpractice and Personal Injury
University of Alabama School of Law
Compare Save
Show Preview
View Website View Lawyer Profile Email Lawyer
Attorney Dwayne L. Brown always puts his clients first, working hard to build a strong attorney-client relationship that’s based on trust and that produces real results. By effectively and expertly managing each case and giving clients the attention and interaction they deserve, Brown has earned a stellar reputation for client satisfaction and collected millions of dollars in compensation for his many clients from all over Alabama and throughout the United States. 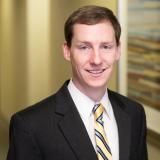 Claimed Lawyer ProfileSocial Media
Aaron Gartlan
Dothan, AL Workers' Compensation Lawyer with 20 years of experience
(334) 699-4625 408 S Foster St
Dothan, AL 36301
Workers' Comp, Nursing Home, Personal Injury and Products Liability
Thomas Goode Jones School of Law, Faulkner University
Compare Save
Show Preview
View Website View Lawyer Profile Email Lawyer
Being a great lawyer is about having determination, dedication and compassion for those you serve. Aaron Gartlan is a highly experienced personal injury lawyer who takes that deep commitment with him into conference rooms and courtrooms in Dothan and throughout Alabama as he pursues the compensation that our clients deserve. 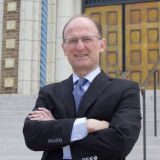 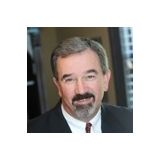 Claimed Lawyer Profile
Kenneth B. Cole Jr.
Huntsville, AL Workers' Compensation Attorney with 35 years of experience
(256) 705-7777 2404 Commerce Court
Huntsville, AL 35801
Workers' Comp, Nursing Home, Personal Injury and Products Liability
Vanderbilt University Law School and University of Alabama School of Law
Compare Save
Show Preview
View Website View Lawyer Profile Email Lawyer
Kenny’s father, a WWII Marine who fought in the Pacific and concluded his military career as an Army paratrooper with three tours in Vietnam once told him, “Son, if you can look at yourself in the mirror at the end of the day and know that the man looking back did everything in his power to better himself that day, then that’s all he can do. If not, then it’s not time to call it a day.” At Vanderbilt University, Kenny would take that advice and apply it to both his academic and athletic careers. As a middle-linebacker for the... 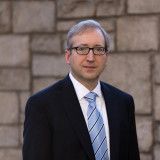 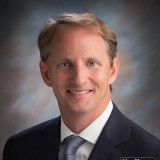 Huntsville, AL 35801
Free ConsultationWorkers' Comp, Nursing Home and Personal Injury
Jones School of Law
Compare Save
Show Preview
View Website View Lawyer Profile Email Lawyer
Will League was born and raised in Huntsville, Alabama. He graduated from Huntsville High School in 1989. Will graduated from Birmingham Southern College in 1993 with degrees in Finance and Political Science. In 1996, he graduated from Jones School of Law where he was Moot Court finalist arguing in the Supreme Court of Alabama. During law school, Will clerked at the Montgomery County District Attorney’s office. Following law school, he worked in Alabama’s Capital where he learned the defense side of the Bar defending individuals and insurance companies. In 1998, Will and his family moved home where he has devoted... 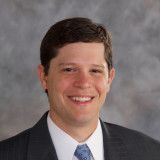 Claimed Lawyer ProfileSocial Media
Heath Brooks
Huntsville, AL Workers' Compensation Attorney with 12 years of experience
(800) 804-2502 125 Holmes Ave NW
Huntsville, AL 35801
Free ConsultationWorkers' Comp, Business, Nursing Home and Personal Injury
Cumberland School of Law, Samford University
Compare Save
Show Preview
View Website View Lawyer Profile Email Lawyer
Heath Brooks is originally from the Pine Chapel Community in Northwest Georgia. He received his undergraduate degree from the University of Georgia with a degree in Anthropology and Archaeology. Heath received his law degree from Cumberland School of Law at Samford University, where he graduated Cum Laude, and received his Masters of Science in Environmental Management contemporaneously with his law degree in 2008. While at Cumberland, Mr. Brooks received the Albert B. Brewer Scholarship in Law, served on Cumberland’s National Trial Team, served as Student Materials Editor of the American Journal of Trial Advocacy, and has been admitted to The... 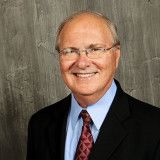