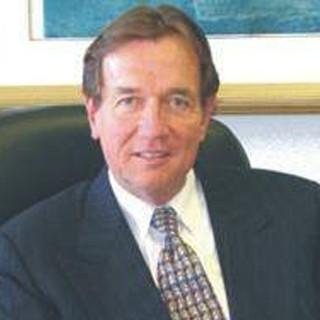 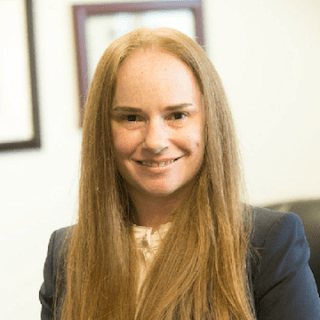 I am a passionate and aggressive personal injury attorney. I am devoted to fighting for your rights and the compensation that you deserve! Visit my website to see client testimonials and call for a free consultation. Read More »
View Profile
Compare Save
Free Consultation
View Website View Profile Call Email Lawyer Email Lawyer 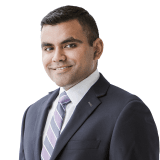 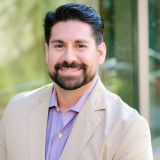 Recognized for his professionalism and service, Ike has earned top ratings on Super Lawyers, Avvo, and other client and peer review sources, and received many positive reviews and referrals from those we have served. Ike possesses extensive experience in a variety of legal areas and insurance practices, including: 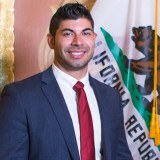 Oakland, CA 94607
Offers Video ChatWorkers' Comp
University of California Hastings College of the Law
Compare Save
Show Preview
View Website View Lawyer Profile Email Lawyer
Steve Franco is an award-winning attorney who has dedicated his legal career toward fighting on behalf of injured workers. He is one of the few workers’ compensation attorneys in Northern California to have received part of his legal training at the prestigious California Supreme Court where he oversaw and worked on numerous labor and employment cases affecting all Californians when he served as a judicial extern for Justice Carlos Moreno. In 2018 and 2017, Steve was selected by Super Lawyers Magazine as a Rising Star in the area of Workers' Compensation Law. The attorneys selected as Rising Stars are limited... 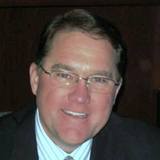 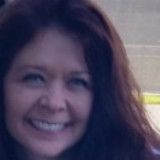 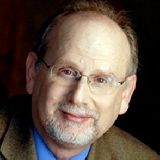 Claimed Lawyer Profile
Jonathan Brand
Walnut Creek, CA Workers' Compensation Attorney
(925) 295-1670 1777 Botelho Drive
Suite 220
Walnut Creek, CA 94596
Workers' Comp and Personal Injury
John F. Kennedy Law School
Compare Save
Show Preview
View Website View Lawyer Profile Email Lawyer
Have you recently been denied workers' compensation? Are you seeking to appeal your application, or the application of a loved one? If so, then you can't wait to garner the help of an experienced Oakland workers' compensation lawyer. It's with the care of a professional that you will be able to fight for the financial compensation that you deserve. With more than two decades of experience fighting for workers in the Bay Area, the Law Offices of Jonathan M. Brand will be able to bring your questions the attentive care and understanding that's needed. Whether you have been denied workers'... 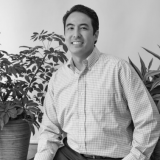 After graduating from law school, Mr. Luna worked in a boutique civil litigation and general practice firm in Fresno, CA and then went on to work with a couple of different Workers' Compensation firms in the Bay Area (doing both applicants and... 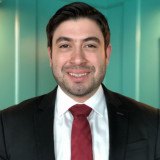 I am a trial attorney who represents landlords, tenants, and people who have been injured in catastrophic accidents. This includes: wrongful eviction lawsuits, habitability lawsuits, car accidents, slip & falls, and real property injuries. I have represented clients throughout the Bay Area, including San Francisco, Oakland, San Jose, and Sacramento, and have litigated multiple $1,000,000+ cases. I am a native Spanish speaker.

I graduated from UC Berkeley with two bachelor's degrees and two highly coveted full-tuition scholarships: Gates Millennium Scholarship and the IDEAL Scholarship through the Level Playing Field Institute. I then obtained... 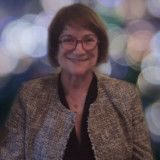 We also have extensive experience in pursuing 3rd Party claims - exploring all options for our clients to recover benefits beyond what your workers compensation claim provides.

We know the California workers compensation system works. Let our attorneys fight for what you... 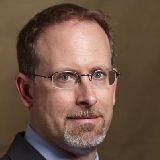 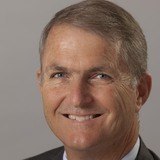 
Walnut Creek, CA 94596
Free ConsultationWorkers' Comp, Personal Injury and Products Liability
UC Hastings COL
Compare Save
Show Preview
View Website View Lawyer Profile Email Lawyer
Joe Appel has specialized in personal injury cases for more than 30 years. He’s seen it, tried it, and won it, both in state and federal courts. Joe graduated from St. Mary’s College of California, Moraga, California in 1976 with a Bachelor of Arts degree. He also played basketball for the Galloping Gaels for four years. At graduation Joe received the Scholar Athlete of the Year Award. He then attended and graduated from University of California, Hastings College of the Law in 1979. Joe was admitted to the California and Federal Courts in the same year. He has been a member... 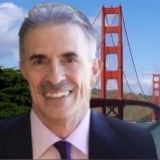 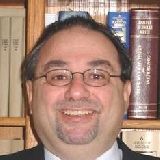 Claimed Lawyer ProfileSocial Media
Otto Philip Cipolla Jr
Concord, CA Workers' Compensation Lawyer with 36 years experience
2300 Clayton Rd.
Suite 540
Concord, CA 94520
Workers' Comp
Rutgers School of Law-Newark, Seton Hall University School of Law and Pepperdine University
Compare Save
Show Preview
View Website View Lawyer Profile Email Lawyer
Otto P. Cipolla, Jr. is the founder and owner of The Law Offices of CIPOLLA, CALABA, MARRONE, WOLLMAN & SILVA. Mr. Cipolla founded the firm in 1995. He has since grown the firm from 2 attorneys to 30 attorneys. The firm now has seven offices throughout California. Mr. Cipolla has taught, lectured and given seminars in all aspects of Workers’ Compensation Law for employers, insurance carriers, brokers and third party administrators. Mr. Cipolla has been a Judge Pro-Tem not only at the Workers’ Compensation Appeals Board but also in both Municipal and Superior Court. CCMW&S practice is... 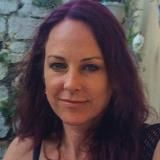 Claimed Lawyer Profile
Pauli Sue Larsen
SAUSALITO, CA Workers' Compensation Lawyer with 20 years experience
SAUSALITO, CA 94966
Workers' Comp
McGeorge School of Law Univ of the Pacific
Compare Save
Show Preview
View Website View Lawyer Profile Email Lawyer
I am a graduate of McGeorge School of Law, University of the Pacific, class of 2000, Juris Doctorate degree. I am a graduate of the University of California, Santa Barbara (UCSB), with a Bachelor’s Degree in English Literature. I know how the insurance companies work. For the first four years out of law school I represented insurance companies in Workers’ Compensation claims. I switched sides to representing injured employees in 2004 and have remained on the side of working people since. In family law cases, while the legal system may ultimately be necessary to address your issues of... 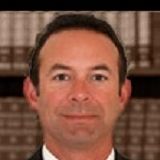 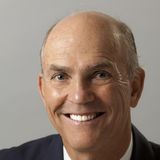 Claimed Lawyer ProfileSocial Media
Michael John Appel
Walnut Creek, CA Workers' Compensation Lawyer with 47 years experience
(925) 938-2000 100 Pringle Ave
Ste. 730
Walnut Creek, CA 94596
Workers' Comp and Personal Injury
Golden Gate Univ School of Law
Compare Save
Show Preview
View Website View Lawyer Profile Email Lawyer
For more than 30 years, Mike Appel has devoted his practice exclusively to personal injury and wrongful death cases. He represents clients throughout California, both in State and Federal courts. Born and raised in Redondo Beach, Mike attended St. Mary’s College of California, Moraga, California, where he majored in English. He was an editor of the college’s literary magazine, "The Phoenix." He also played rugby for the Gaels, and was a member of the team that went on the first annual rugby tour of the East Coast. Mike received his Bachelor of Arts degree in 1970. At graduation he also received... 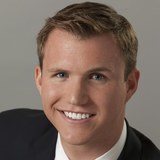 Claimed Lawyer ProfileSocial Media
Mr. Thomas Appel
Walnut Creek, CA Workers' Compensation Attorney with 8 years experience
100 Pringle Ave.
Ste. 730
Walnut Creek, CA 94596
Free ConsultationWorkers' Comp, Nursing Home, Personal Injury and Products Liability
University of San Francisco School of Law
Compare Save
Show Preview
View Website View Lawyer Profile Email Lawyer
Thomas has a passion for the law as it relates to personal injury and worker's compensation. His current practice at the Appel Law Firm LLP focuses on representing those involved in personal injury claims, as well as worker's compensation and other related matters. During law school, Thomas served as a judicial extern for Judge Timothy A. Reardon of the First District of the California Court of Appeal. He was a member of the University of San Francisco Advanced Advocacy teams for two years and served as the Social Chair on the Advanced Advocacy Board. Thomas also was a member... 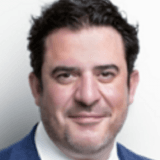 Mr. Buzzell has a wealth of experience in representing employers, giving him an in-depth understanding of the defense strategies typically used in labor disputes, knowledge that he now draws... 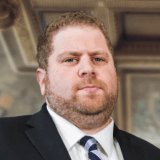 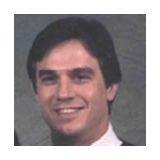 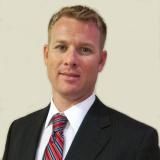